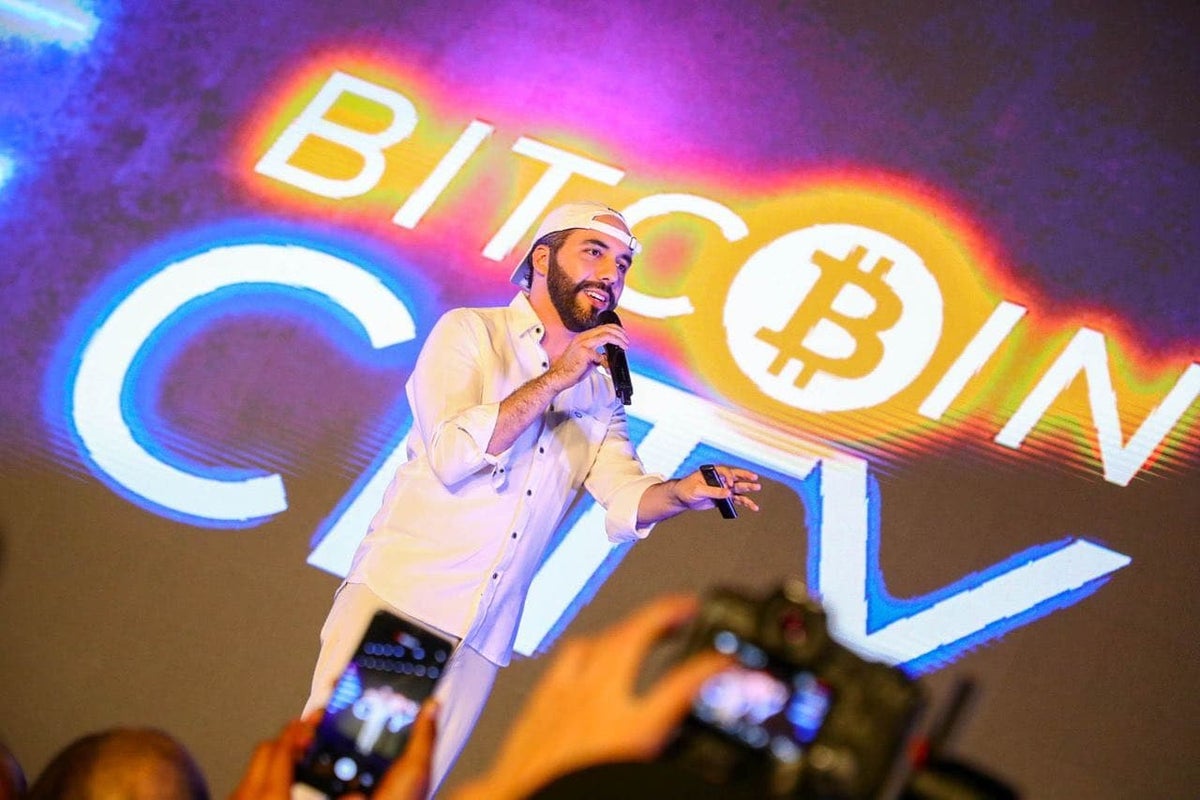 El Salvador’s interest in Bitcoin has not dwindled one bit. Since the president announced that the country would accept Bitcoin as a legal tender, it has sought more strategic moves to solidify this claim. While many world leaders and notable economists received the decision as an unnecessary gamble, it has not deterred the plan for El Salvador to be a Bitcoin city. Recently, the government pledged a $1B BTC bond to support its claim of an all-inclusive community for Bitcoin traders. El Salvador seems to be doing everything right, and we’ll look at what the $1B bond Investment means to the cryptocurrency world and how their choices can influence the general crypto market news.

The race for the first Bitcoin city has been heating up for a couple of months, but El Salvador seems to have taken a seemingly unassailable lead in the move for Mass adoption. In a weekly conference made to launch the newly developed Bitcoin city, president Nayib Bukele, announced that there would be initial funding of $1billion towards celebrating cryptocurrency legalization and mainstream adoption drive in the country. Unlike what you probably think, the city is not called a Bitcoin city because Bitcoin is legalized there eitherways, biitcoin is Legally accepted across El Salvador; rather, the city is called that because it will be built from the ground up using Bitcoin bonds as the primary asset.

Going down history lane a bit, President Nayib’s plan seems to have been so excellently crafted as the unrealized gains from their first public Bitcoin purchase have been used to develop various infrastructures across the country. For instance, the president, in a characteristic manner, announced that twenty schools would be built starting from December from the profit made from their Bitcoin Investment trust. This is coming after a $4 million investment was poured into building a world-class veterinary hospital in its capital city of San Salvador in the middle of October. With this, the citizens can somewhat trust the judgment of their ruler with the $1 billion bonds.

As part of the plan for the bond, the El Salvador government will partner with two world-class cryptocurrency exchanges in Bitfinex and Blockstreams, which is managed by Adam Back, a prominent figure in the cryptocurrency space. In explaining their role in the joint endeavor, Bitfinex’s Chief Technology Officer, Paolo Ardoino, Bitfinex will be primarily involved in developing a securities platform where the Bitcoin bonds can be seen and traded. This is more like a community-funded project towards building a city with parks, libraries et al., like our modern cities, but with a little spice of Bitcoin here and there. Residents of this city will not need to bother themselves with many tax payments as the value-added tax is the only tax they are legally obliged to pay. These taxes will be used to repay the bond, while extra taxes will be poured towards infrastructural development and maintaining existing projects.

Like every concerned human, the right question to ask is, how will the bond be sourced? Another member of the Blockstream team, Samson Mao, who is the chief security officer, pointed out that Bitfinex was not chosen by chance. Rather, since the exchange has a large percentage of whales, just like Binance and Redot, these whales should be instrumental in filling out the bond.

According to the plan, half of the $1 billion bonds will be poured into purchasing bitcoins, which will be locked up over a five-year timeframe to offset the interest rate of the $1 billion bond, an if the scarcity plan works, it can be fully used to pay back the loan. Buying bitcoin that much and locking it will cause a scarcity of half a billion worth of Bitcoin, and the other half will be used for the city’s infrastructure. Mao explained that if ten other countries follow the footstep of El Salvador and match its Investment headlong, almost half of the Bitcoin in circulation will be kept; hence Bitcoin will get much more valuable than it currently is.

Are there red flags with the El Salvador plan?

There are a lot of things involved in El Salvador’s move to a Bitcoin city. It seems rushed, seeing that the country just recently accepted Bitcoin as a legal tender. Different analysts have different opinions about the project, with one man particularly calling it an unnecessary act of desperation with an ulterior motive of reducing interest rates. This is said because the interest rate on the Bitcoin bonds is 6.5% per annum. This is half of the outstanding government bonds, which as at the time of writing, is at 13%. The chance of counterparty risk is also high. Remember when Elon Musk’s Tesla bought $1.5billion worth of Bitcoin earlier in the year? It was popularly believed that this move would allow quite a number of corporate investors to follow suit. This was not the case, and Tesla had to back down. This Bitcoin bond is a bet on the price of Bitcoin increasing. If Bitcoin dips, the interest would not be enough to cover the loss irrespective of how deep the dip is. Also, if Bitcoin increases, the investor would be better off having his money in Bitcoin rather than in the bond. Why not just buy Bitcoin from binance, redot exchange, and other centralized exchanges? It looks more like Impermanent loss, but this time around, it is with two different asset classes.

The main reason why people will invest in the project is because of the positive influence it would have on the Bitcoin community. If the country can also gain extra tourists into it, it would stimulate more cryptocurrency awareness. This positioning looks positive as El Salvador would be one of the first names when Bitcoin is mentioned.

Also, we hope we don’t hit a bear market anytime soon, as the plan was built around a bullish Bitcoin momentum. Anything other than ‘to the moon’ might be disastrous to the citizens of El Salvador.