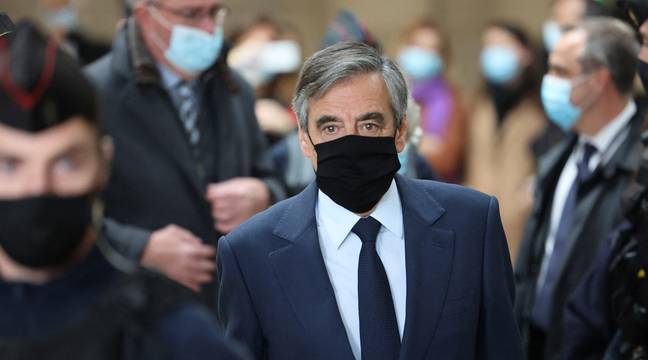 France’s former Prime Minister François Fillon, who once served as a minister of ecology, has been elected to join the board of Russian petrochemicals giant SIBUR, where he will focus on the company’s strategic development and ESG, according to a recent press release by the company, writes Louis Auge.

Fillon will be an independent director for the company, which announced a mega-merger with a rival company TAIF earlier this year.  After the completion of all ongoing investment projects, the combined company will enter the top five global leaders in the production of polyolefins and rubbers.

“The election of Mr Fillon was due to his vast professional experience, extensive European market expertise and deep understanding of environmental issues and ways to address them,” the company said. “This kind of knowledge is essential, as the Company puts ESG and circular economy at the heart of its strategy,” it added.

“Mr Fillon is not only a top-notch manager, but also a champion of sustainable development and recycling, while SIBUR also emphasises the importance of circular economy in its strategy,” the company said. Earlier this year Fillon also joined the Board of Russian oil company Zarubezhneft.

Sibur, which has ambitious plans to expand in Europe, set new environmental targets this year. It aims, among other things, to ensure that at least 40% of it’s total PET output is comprised of 25% recycled material by 2025. The company also plans to expand its line of sustainable products in Europe, and recently announced that that it will provide Nordic paint company Tikkurila with packaging made from 50% recycled plastic.

Fillon campaigned for president in 2017 on a platform of replacing France’s fossil fuel energy with greater nuclear capacity, as well as ramping up recycling and improving the European carbon credits system.

Former German Chancellor Gerhard Schroeder, known for promoting ties with Russia when in office, is the Chairman of Rosneft. Austria’s former Foreign Minister Karin Kneissl was elected to the board of Russia’s largest oil producer Rosneft earlier this year.