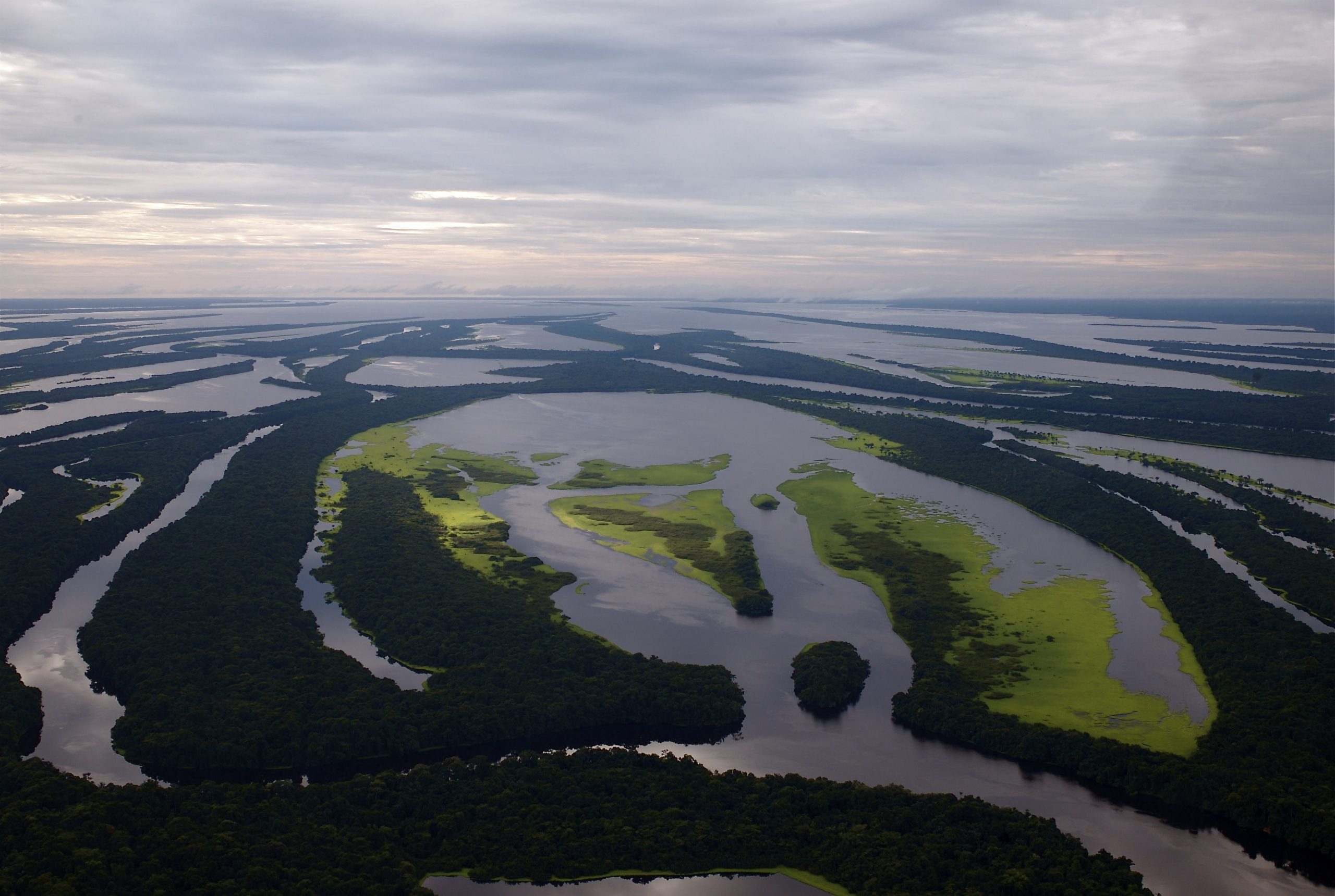 Green campaigners fear the UK’s commitment to deforestation could be sacrificed on the altar of trade as the government woos one of the world’s biggest eco villains.

Despite a promise from the world’s richest countries to halt and reverse biodiversity loss as part of a ‘nature compact’ agreed by the G7 this weekend, activists have decried the lack of detail in the agreement and remain unconvinced of the strength of the UK’s commitment when faced with economic pressures.

A Memorandum of Understanding announced earlier this year to boost “bilateral trade and economic relations” with Brazil could be worth an estimated £6 billion a year in what UK officials have hailed as an “Amazonian Brexit boost”.

However, Brazil’s environmental policies have been roundly and internationally condemned since President Jair Bolsonaro took office two years ago, bringing with him a deforestation surge that reached a 12-year high last year.

Now, climate campaigners are worried that with trade negotiations on the table, the UK will sweep deforestation concerns under the carpet.

Alison Kirkman from Greenpeace said: “There’s a bill being debated by the Brazilian congress at the moment that, if passed, would legalise the invasion of large swathes of public land up to 2014, and any deforestation within them.

“It would not only give forest criminals and land grabbers a free pass on previous illegal activity but a licence to continue slashing forests and burning land for years to come. While the UK government is aware of what’s happening, it obviously wants to maintain relations with Brazil after Brexit to enable talks on trade.”

Despite the Tories loudly championing their new environmental bill, which includes measures to stop the import of goods from areas of illegally deforested land, the legislation was delayed for a third time in January and is now unlikely to pass before the autumn.

For green campaigners, the delay simply buys more time for countries like Brazil to change the boundaries of their own environmental laws as to what is legal and not legal.

“The proposed legislation on deforestation is nowhere near strong enough and there are loopholes,” explained Alison.

“The biggest weakness of the bill in its current form is that it only tackles illegal deforestation coming into the UK supply chain – something that can be easily undermined by governments like President Bolsonaro’s in Brazil by making more deforestation legal.”

According to campaigners, some 80% of global deforestation is a result of agricultural production, and animal agriculture, including livestock and animal feed, is the main driver and responsible for 60% of direct global greenhouse gas (GHG) emissions.

Figures like these have triggered a new approach by Greenpeace UK in its fight to save the planet, inching campaigners away from the more emotive issue of palm oil to concentrate on meat production.

“Deforestation and fires in Brazil made international headlines in 2019, were even worse in 2020 and, last month, the Amazon saw its largest monthly deforestation ever with an area the size of the Isle of Man destroyed,” says Alison. “So much of the destruction across Brazil in the Amazon and other areas such as the Cerrado, Gran Chaco and Pantanal wetlands is happening to make way for expansion of the industrial meat industry with the UK importing its products in huge volumes.”

Although Greenpeace UK is putting more focus on deforestation for meat production, campaigners say it should not be up to individuals alone to change their dietary habits, but rather it’s the system that needs to change.

“Companies and governments understand all too well that the key issue is land use,” says Alison, a point that other environmental campaigners unanimously agree with.

For Jeff Conant from Friends of the Earth US, western governments need to take greater action, adopting regulations to effectively halt ‘imported deforestation’.

Having worked on the environmental impact of palm oil for the past ten years, he says the wide publicity gained – largely thanks to the devastating effect the industry has had on the natural habitat of wildlife such as the orangutan – has led to both companies and governments paying increased attention to the need to clean up the industry.

One such initiative by Sime Darby Plantation, the world’s largest supplier of certified palm oil, has even been mooted as a potential weapon to fight the broader issue of global deforestation – a traceability tool called Crosscheck:2 that allows the public to trace the origins of palm oil right down to mill level, using the company’s database and information from on-the-ground NGOs and satellite imagery.

Since its inception in 2019, more than 60 suppliers have been identified as “high risk”, with a number being suspended by the company.

Dr Henry Chan, Conservation Director of WWF-Malaysia, who has been working on the ground with the palm oil giant for more than two years, described Crosscheck:2 as “a crucial step in the fight against climate change,” adding, “we want to ensure that what Sime Darby is doing is something that can be replicated.”

Jeff Conant from Friends of the Earth agreed, saying such tools were a step in the right direction with “sunshine being the best disinfectant” when it comes to holding the big deforesters in the Amazon accountable.

“The soya, cattle, paper and pulp industries have not yet reached the level of traceability that now exists in palm oil supply chains, though even palm oil still has a long way to go. Once such systems are in place, we then need governments to intervene – along with civil society – to use those tools to drive accountability based on the transparency that we are gaining into those supply chains.

“The demand has become clear. In the Brazilian Amazon, the big cattle companies – JBS, Minerva and Marfrig – offer no traceability, and, of course, within Brazil, there is no incentive to do so because the government is hellbent on destroying the Amazon.