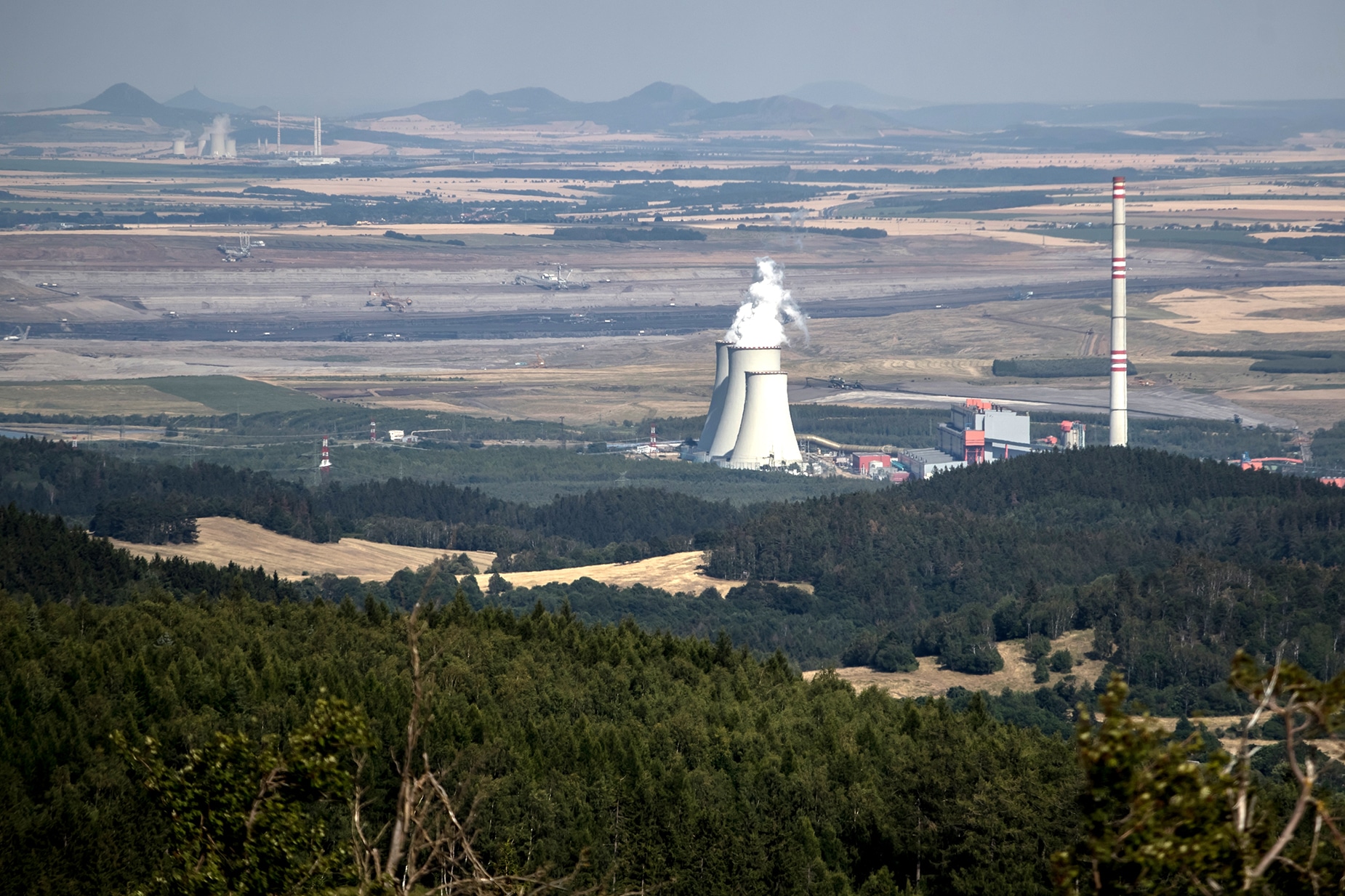 The new government of the Czech Republic published its programme on January 7 announcing it will exit coal by 2033. It’s the 22nd European country to announce a coal exit date. But the Czech government overshoots the date that would be compatible with the UN Paris climate agreement by three years, Europe Beyond Coal said on January 7.

“It’s momentous that the Czech government understands that we are in the end game for European coal, but its 2033 coal phase out commitment means it’s getting off on the wrong foot. The Czech government knows all too well that climate science tells us that European countries need to phase out coal by 2030. It must accelerate the plan,” Europe Beyond Coal’s Managing Director Mahi Sideridou said.

The previous Czech government launched a coal commission in 2020, which returned three coal phase out scenarios: 2033, 2038 and 2043, before formally recommending 2038, according to Europe beyond coal. All scenarios were modelled on an Emissions Trading System price of €30 per tonne in 2030 despite prices already being north of €80 per tonne today. They also assume an unnecessarily modest growth in renewable energy production, and do not foresee any coal plants closing before 2029.

“We see country-level coal exit plans accelerating across Europe and believe that the Czech Republic will phase out coal before 2030 in the end like the other responsible and developed European countries,” Greenpeace Czech Republic Press Officer Lukas Hrabek said. “But even the inadequate coal phase out date in 2033 sends a clear signal to the Czech energy industry that the plans to expand Bílina mine or to retrofit old coal power plants have to be abandoned now,” he added.

Alongside the government’s coal phase out pledge, the market is also beginning to move. Czech utility CEZ has announced it will drastically cut coal from its power and heating operations, lowering the amount of electricity it produces from coal from 39% to 12.5% by 2030.

Centre for Transport and Energy Project Coordinator Katerina Davidova stressed that  now that the Czech Republic finally has its coal phase out date, it is important to focus on managing the transition from fossil-based to renewable-based economy. “Many precious years have been lost due to the indecisiveness of the previous governments,” she said, adding that it is time to start taking just transition seriously and make sure the people in the coal mining regions are being heard and supported.