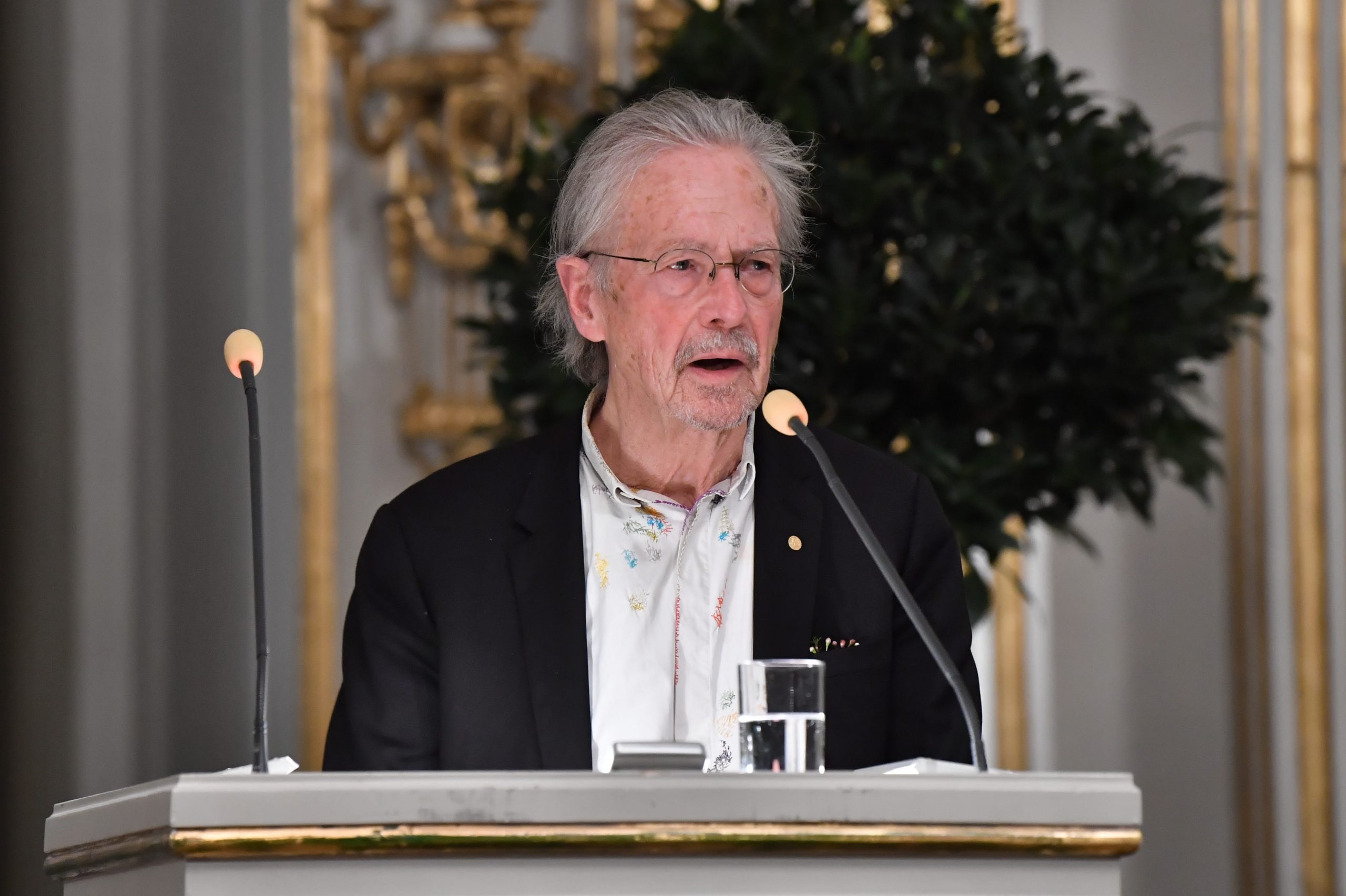 Austrian author Peter Handke has received the 2019 Nobel prize for Literature on 10 December in Stockholm, Sweden.

The choice sparked controversy as he was criticized for backing late Serbian leader Slobodan Milosevic, who was accused of genocide. During the ceremony, protesters outside carried signs saying “No Nobel for Fake News”.

The ambassadors of Bosnia, Albania, Kosovo and Turkey boycotted the ceremony. Kosovo’s foreign minister said that “a writer who supported Milosevic and his gen…