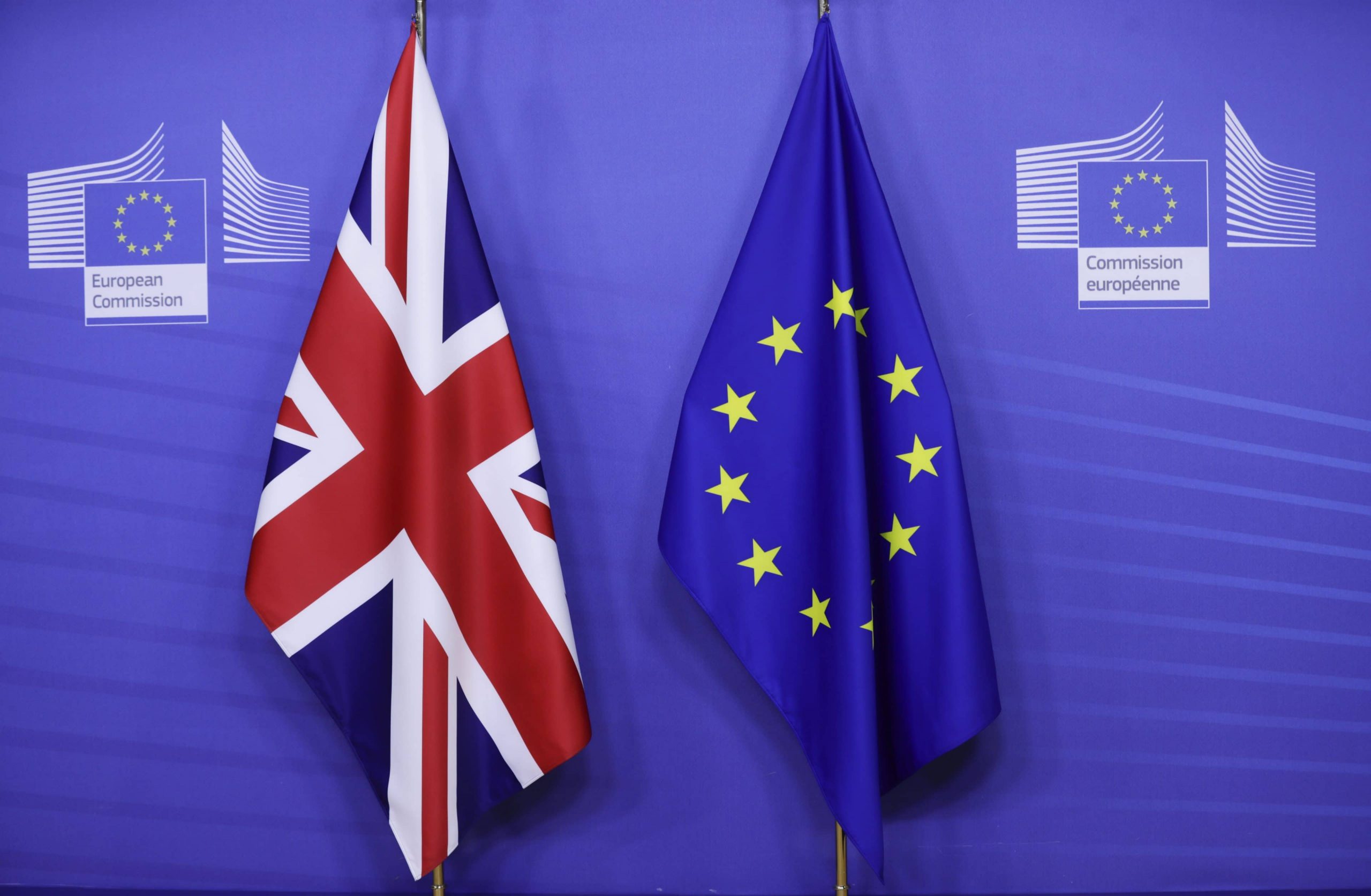 The post-Brexit trade deal achieved last week between the EU and the UK will be inked by the two sides on Wednesday morning, the EU Council said in a statement, after it adopted the decision on the signing of the deal and its provisional application as of January 1, 2021.

The Commission’s chief Ursula von der Leyen along with the Council President Charles Michel will sign the agreement on behalf of the European Union, while the British Prime Minister, Boris Johnson will sign for the UK.