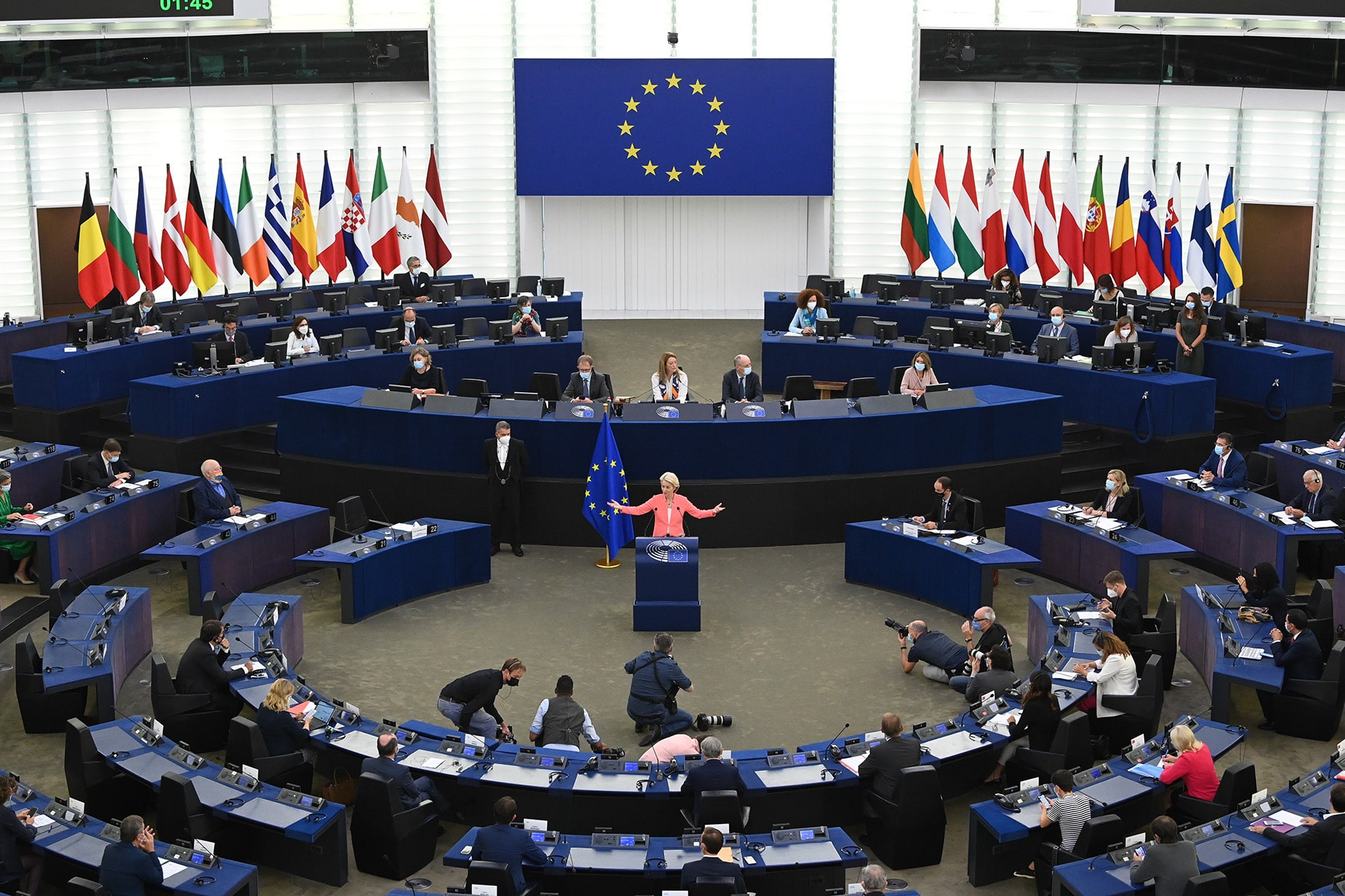 While every country has a responsibility, major economies do have a special duty to the least developed and most vulnerable countries to tackle climate change, European Commission President Ursula von der Leyen said.

In her state of the union address (SOTEU) in the European Parliament on September 15, von der Leyen said the events of the summer only served to explain why the bloc needs to step up efforts to reduce emissions.

“We saw floods in Belgium and Germany. And wildfires burning from…