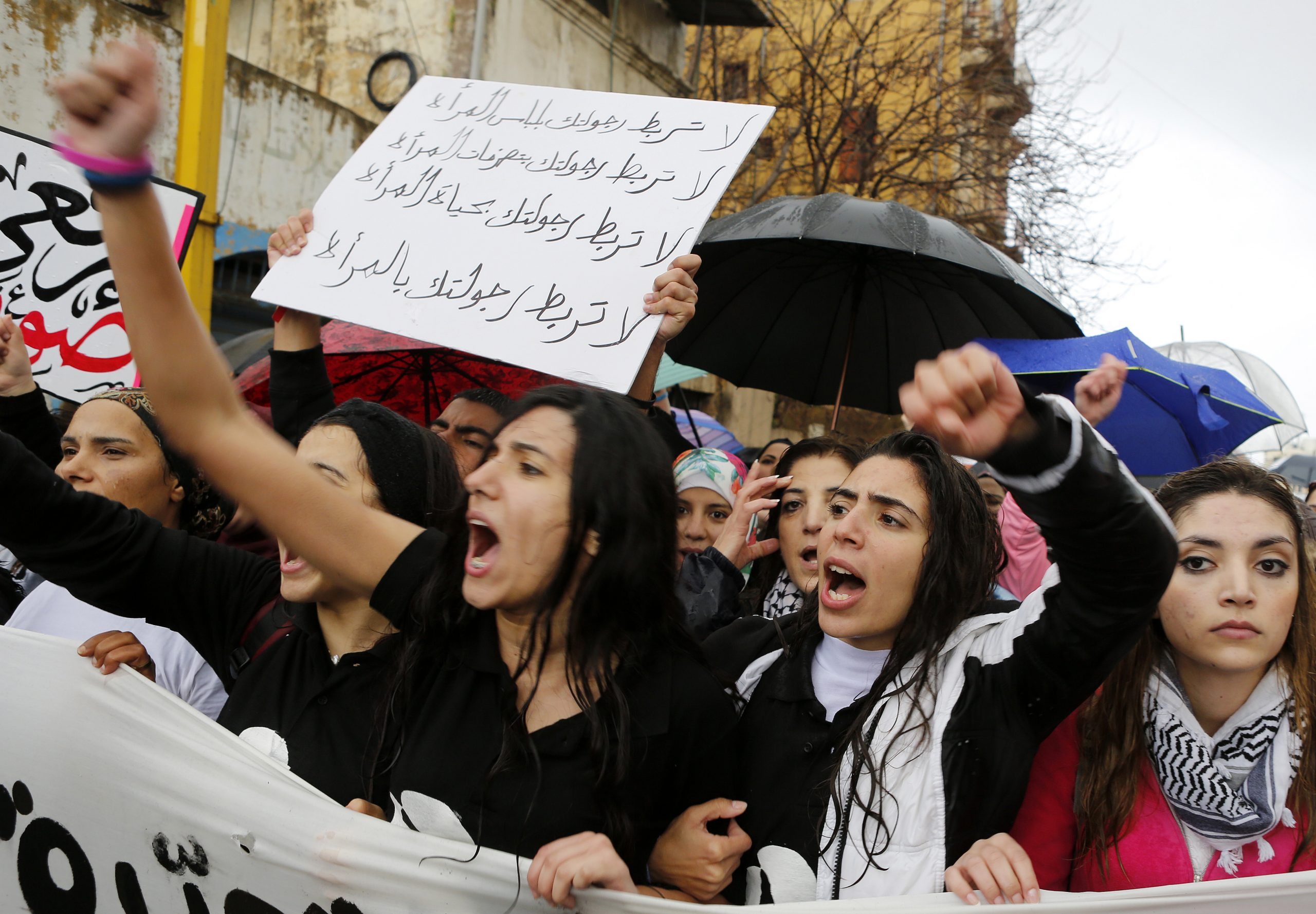 One of the top priorities for the United Nations Sustainable Development Agenda is to make cities “inclusive, safe, resilient, and sustainable.” City leaders can take a simple step that would go long a way toward achieving this goal: putting the needs of women and girls at the centre of the urban planning process.

By 2030, the majority of the world’s population will live in urban areas. And yet, while increased urbanisation – and economic access, mobility, and greater autonomy that accompanies it – will generate new opportunities for women, ensuring gender equality will also become more difficult. This concern is especially relevant to the Arab world.

In many Arab communities, urban space is, by default, male space. Men act as if they “own” the street, which is reflected in how they walk and how they treat women in public. In many Arab cities, as is true elsewhere, men are also far more likely than women to litter, reinforcing the perception that men consider public spaces to be their personal property.

The irony is that the Arab “street” has long been a stage for feminist progress. Even before Arab women raised their voices during the 2011 Arab Spring, urban spaces played host to feminist protests and served as a political barometer for the rest of society.

But urban feminism is not widely studied by city planners in the Arab world. Awareness of how public space in Arab cities is gendered is rare, and little information has been collected on how women affect – or are affected by – planning decisions. Without a deeper understanding of the socio-spatial needs of Arab women, the region’s streets will remain the domain of men.

While sexual harassment is common in Arab cities, attention to gendered urban space is not only about safety. Although many women in Arab cities do risk verbal and physical abuse when they are in public, they must also contend with issues like poor sanitation, limited access to toilets and clean water, and little privacy. Marginalised groups – like migrants, ethnic and religious minorities, young girls, elderly women, and the disabled – are particularly vulnerable to discrimination.

Solutions, therefore, must consider the full range of social and cultural challenges that prevent women and girls from moving freely in urban settings. To help cities in the Arab region progress toward greater inclusivity, governments should focus on four key reforms.

For starters, city planners should cooperate with women’s groups to conduct safety audits and map high-risk areas. By analysing crime data, for example, planners could determine where to focus improvements such as better lighting and additional policing. When women’s organisations are involved in these types of decisions, cities become safer for women, which in turn improves their access to social, economic, cultural, and political opportunities.

Next, education systems must be reconfigured to encourage more women and girls to pursue careers in architecture, planning, and urban design. In most Arab cities, planning processes are inaccessible to much of the population; they are even less accessible to women. To change the patriarchal status quo, we must encourage more young women to enter these fields and to design modern spaces that are sensitive to women’s needs.

Lebanese women hold placards during a march from the Palace of Justice to the martyrs square to mark the International Women’s Day, Beirut, Lebanon, 11 March 11, 2018. EPA-EFE/NABIL MOUNZER

Third, cities need standardised methods for measuring women’s rights in urban environments. One way to achieve this would be to establish scoring systems created by and for women; surveys could include questions about legal frameworks, engagement in urban planning decision-making, public transportation habits, and views on housing, recreation, and safety.

Finally, urban planners must rethink how they fill public spaces. Consider, for example, historic statues; in many cities, only men are lionised in bronze. Why not women? If gender equality was a criterion in commissioning public art, young women and men would grow up knowing that their city was a place where everyone is honoured, protected, and respected.

Urban planning is never gender-neutral, and leaders in Arab cities, in particular, must work hard to account for all residents’ views and desires. For women and girls, requirements include safe streets, well-maintained public facilities, and gender-specific amenities – such as nursing rooms for mothers. In a truly safe city, everyone’s rights are considered, everyone can access public spaces, and everyone is involved in the planning process.

If planners consistently applied such principles to their work, the Arab city would naturally become a catalyst for female empowerment. And when cities become engines of opportunity for women, everyone benefits.