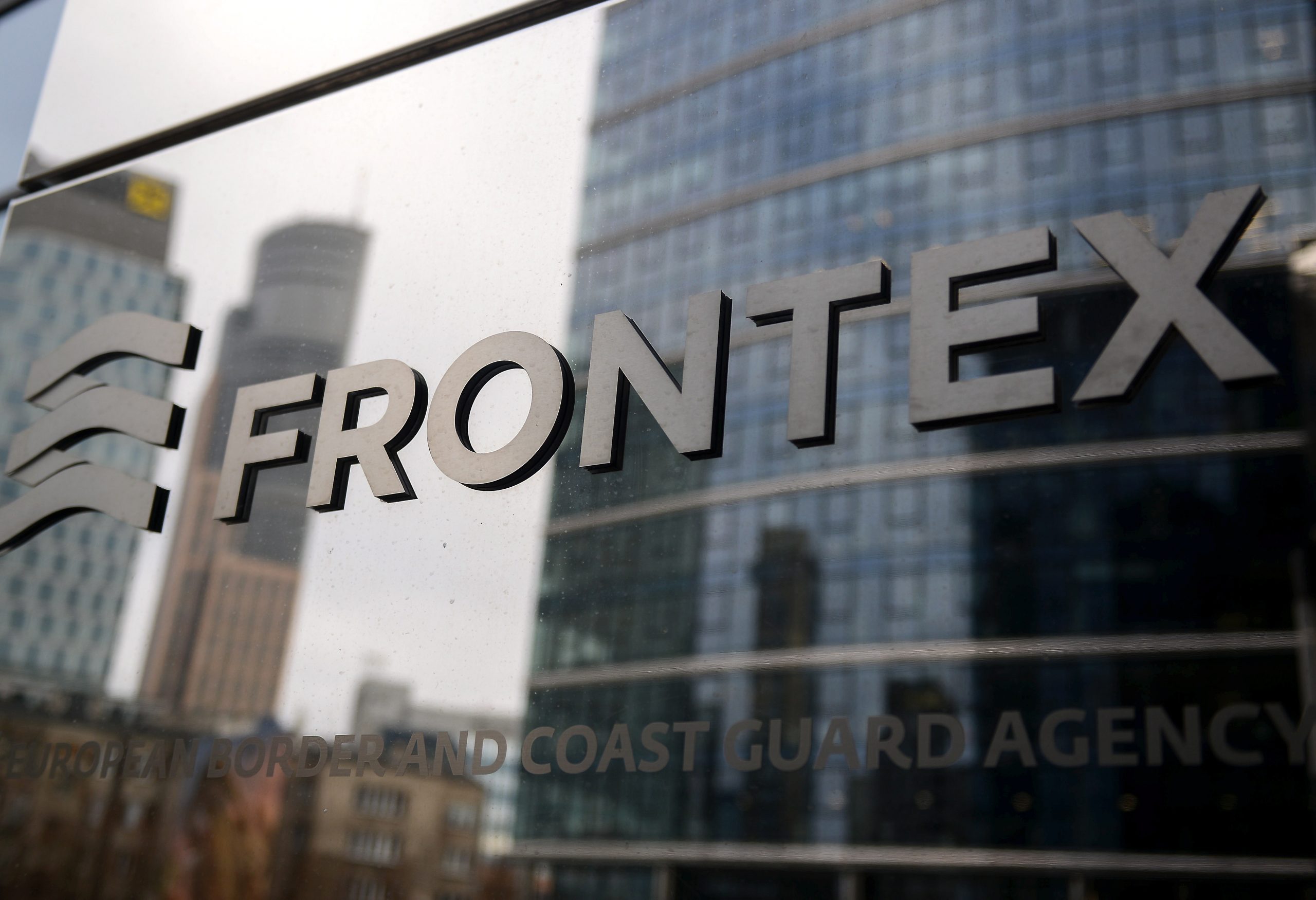 Fourteen MEPs are set to investigate the activities of the bloc’s border guard agency after several reports emerged unveiling that Frontex was involved in illegal migrant pushbacks and other human rights violations.

The move followed a decision by the parliament’s Civil Liberties committee on January 29 that set up a temporary working group on Frontex to further investigate the allegations of pushbacks and the body’s management practices.