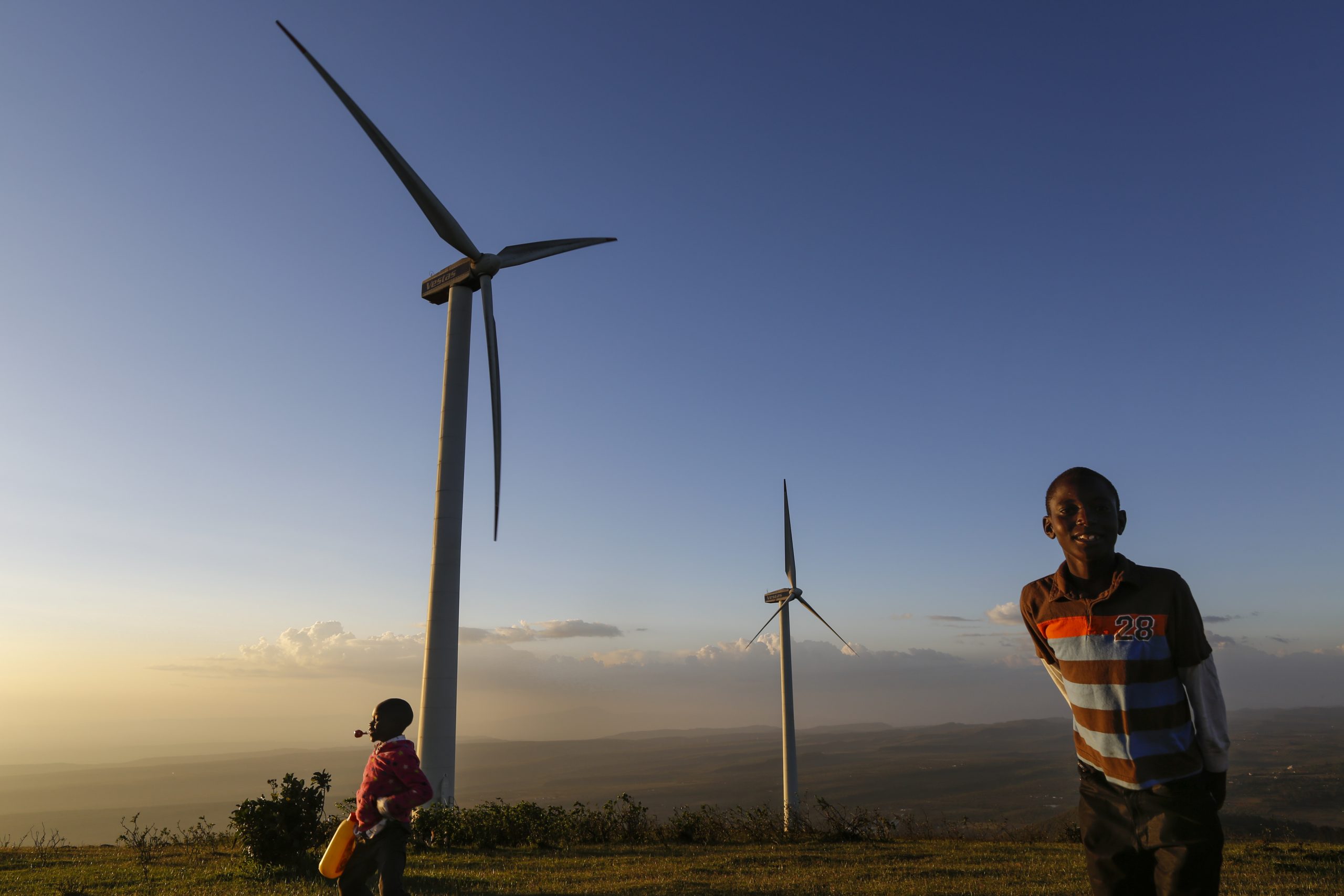 African countries are increasingly coming together. A landmark free-trade agreement was concluded earlier this year. East Africa has made great progress on the free movement of people. And a commitment to a single market for air travel has been revived, potentially connecting countries better than ever before.

Each step toward greater cooperation and unity on the continent is, on its own, an important one. Together they show how a new generation of African leaders understand that power in the twenty-first century reflects strength in numbers.

But, for Africa, power requires power in another sense: a lack of electricity continues to hold back the continent’s progress. And here, too, integration is essential to scale and connect markets, reduce consumer costs, and drive growth.

Despite advances in recent years, more than 600 million Africans still lack access to electricity. Solar technology has improved, and its declining cost has made it a viable option. Rising inflows of private capital have been accompanied by large-scale national energy-sector reforms, which should help increase the availability of electricity. But pushing down the price of power and making it available across growing cities and vast territories remains a daunting, and yet central, task.

All of the African leaders with whom I speak tell me that making electricity affordable is a top-priority issue, and most have set ambitious targets for power generation and transmission. But achieving these targets requires adopting a mix of technologies, which is hard enough in the best circumstances, but even more so when countries try to go it alone.

The fact is that resources are not evenly distributed among countries. Some have gas, others hydrological resources. Some have no particular resources and build thermal power plants or import expensive liquid fuels to meet their needs. Added to this are planning issues, which usually go one of two ways: either too much or too little supply.

The most efficient way to overcome these costly electricity imbalances would be through a common energy market. Much like the European Union’s internal market for electricity, power trading would ideally extend across Africa and form part of the continued evolution of the African Union, which Rwandan President Paul Kagame is so admirably pushing forward. But high-volume power trading from Ethiopia to Lesotho is unlikely in the foreseeable future, and a more realistic path forward would be at the sub-regional level.

One such opportunity is through the West Africa Power Pool. Little more than half of the region’s population has access to electricity, and only around 3% of power generation currently crosses borders (based on current capacity levels). With an integrated market, however, power demand could be met as countries such as Ghana, Côte d’Ivoire, and Guinea produce surpluses, while others such as Burkina Faso and Mali are in deficit and reliant on costly liquid fuels.

Such a sub-regional market would yield significant benefits not only for families but also for governments and investors. More people would be connected, exporting countries could generate more revenue, and imports would become less expensive, more reliable, and cleaner. According to modelling by the Tony Blair Institute for Global Change and the US government’s Power Africa, an integrated energy market would save the region $32 billion in energy costs in the next decade. With better infrastructure and increased supply, this figure could be many times more.

Developing a sub-regional market would also spur economic growth, create jobs, and boost income for millions of people. Private capital would be attracted to new opportunities as national markets open up for economies of scale in the production and transmission of electricity. From an environmental perspective, an integrated market would save around 23 million tons of fuel oil – roughly the equivalent of the United Kingdom’s annual fuel consumption by diesel vehicles.

But to realise the potential of power trading, four conditions must be met. For starters, the politics of trying to align national policies with a regional vision must change. Those of us with a long history in the EU will understand the difficulties of this better than most, and for some West African countries, rolling back costly and inefficient but politically popular subsidies will be difficult. The gains from trade would offset the effects, but this is likely to be a hard sell for politicians to make to their publics.

Second, infrastructure needs to be developed to connect national markets. International donors already are supporting much of this work. It is crucial to complete it so that isolated grids are integrated into a unique regional market.

Third, gas must become increasingly available. Nigeria is the most likely source; another is imports of inexpensive Liquefied Natural Gas. Without the development of reserves, countries will need to revert to liquid fuels, at higher cost and larger carbon dioxide emissions.

Lastly, regulatory harmonization is essential to ensure the right enabling environment. But so, too, is support for first-time, specific transactions – such as that along Africa’s west coast all the way from Côte d’Ivoire to Mauritania – which can help countries to overcome obstacles and open the door to future, more expansive power trading.

Developing this internal market is key to West Africa’s energy future. Over the next decade, it could have a major impact on the lives of more than 300 million people. It would also be a significant step in Africa’s push for greater unity, more self-reliance, and an economy driven more by trade and less by aid. And it would reinforce the progress African leaders are making toward projecting strategic power in the world today.