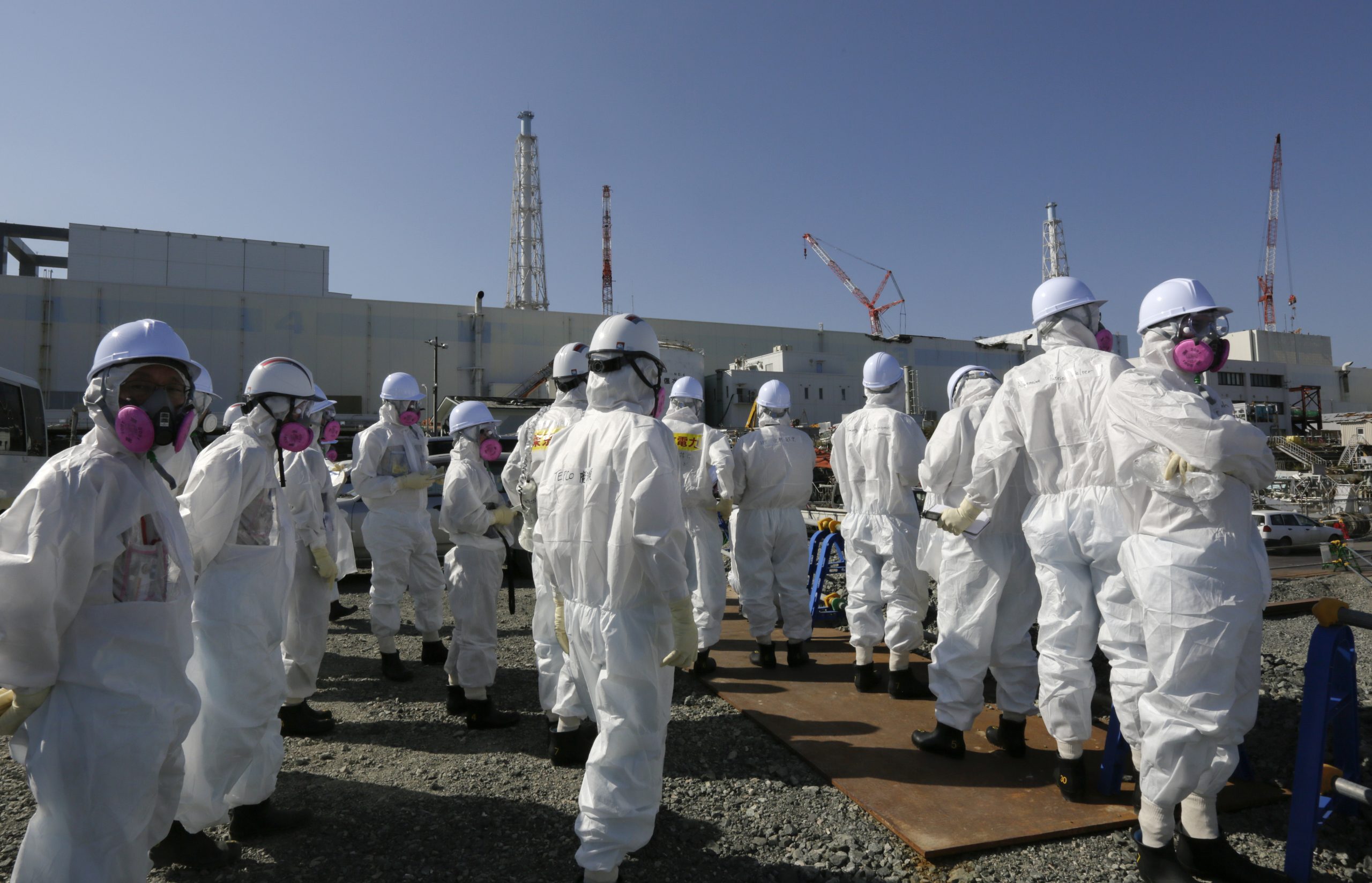 March 11, 2011, was a day I shall never forget, a day when the people of Namie in northern Japan lost so much and endured so much. It was a quiet Friday afternoon when the Great East Japan Earthquake struck. As a town official, I was attending a middle school graduation ceremony during the morning. When, that afternoon, the ground shook violently in one of the largest quakes ever to hit our quake-prone country, I knew there was a strong risk of a tsunami and was relieved that all the children were evacuated safely to higher ground.

But for many in our town, the tragedy was unremitting. 181 of our friends and neighbors lost their lives as the 15-meter waves crashed ashore, engulfing all of the 600 homes along the coast. We continue to mourn for those who have perished. Even then our ordeal was not over. As the hours passed, we found out through television broadcasts that the nearby Fukushima Dai-Ichi nuclear power plant was in trouble, and that evacuation warnings had been announced. All 21,000 of our residents had to evacuate with little more than what they could carry.

At such times, it is difficult to imagine any sort of future. Instead, each day is devoted to coping with your loss and dealing with day-to-day life. The basic needs of food, housing, medical care were our primary issues. But the future does, of course, ultimately arrive. And while we cannot control the ravages of nature, we can shape our destiny and this is what we have done in Namie.

As I spoke with many of our residents over the following months, many said they wanted to go back to life as it had been. While I agreed, I realized that we need to instead look to a new future. Ten years later, we are back and we are proud of what we have achieved. And now, the new era of hydrogen energy is shaping our future. With the help of regional and national leaders, our town is today home to the largest hydrogen plant in Japan and in the world.

This exciting path began in 2017, when the New Energy and Industrial Development Organization (NEDO) announced a public offering for a “Fukushima Hydrogen Project.” Having felt a strong need to shift to renewable energy, Namie applied and, thankfully, was awarded the project. The project was impressive: using former farmland for solar power to produce electricity to drive the electrolysis that produces clean hydrogen from Namie’s water.

Hydrogen is a clean fuel that can be easily stored and transported, its potential as an energy source is nearly limitless, from trucks and automobiles to ships and even airplanes. Unlike projects that rely on burning coal or oil to make hydrogen, Namie was able to generate hydrogen from sources that are clean, renewable, and completely free of CO2.

Last year, Japanese Prime Minister Suga Yoshihide declared that Japan would achieve net-zero CO2 emissions by 2050. This declaration and the global movement towards zero-emissions encouraged us, knowing that we are moving in the right direction. I am now confident that we are successfully recovering from the nuclear disaster and becoming the world’s leading hydrogen town.

I hope that we can serve as a symbolic leader in this movement for the rest of Japan, as well as highlight Japan’s abilities in innovating hydrogen-based technologies for powering our transportation systems and homes. Already, Namie-made hydrogen has been planned to power the torch for the 2020 Tokyo Summer Olympic Games that have been re-scheduled for this July.

For a town to have a future, however, it needs more than a power plant. Namie today is home to just 1,500 people and much of our town is still part of the long clean-up process. My vision is to create a vibrant, growing town, one that balances cutting-edge technologies with our traditions of agriculture, fisheries, and highlights the natural beauty of our area. In this way, we can attract the new residents we need to thrive.

A wind turbine installation off the coast of Japan’s Fukushima prefecture. EPA//TORU YAMANAKA

To create a lasting job market, we have formulated the Namie Hydrogen Town Initiative which would enable a green growth by bringing in innovative companies. Partnerships with companies on the cutting edge of energy technology, such as Toshiba, have been invaluable to the initiative. We are also inviting “hydrogen tourism,” a chance to showcase the latest innovations in utilizing renewable energy. Further, plans on utilizing ICT technologies to boost the recovery of primary industry, establishing a local farming cycle have been set in motion. We also opened the first elementary and junior high schools in 2018, and I was delighted to be able to hear children playing in our hometown after so many years.

This past year has been an incredibly difficult time for towns and cities all over the world. The coronavirus pandemic, wildfires, and other disasters have created enormous disruptions in the lives of so many. But as I have learned, we cannot allow a disaster to take away our hopes for the future. Merely trying to return to the past will not attract the next generation needed for innovation and growth.

I hope that Namie’s 10-year transformation can be a model for how to turn difficulty into opportunity and for each town to create its own vision for the future and a better society.