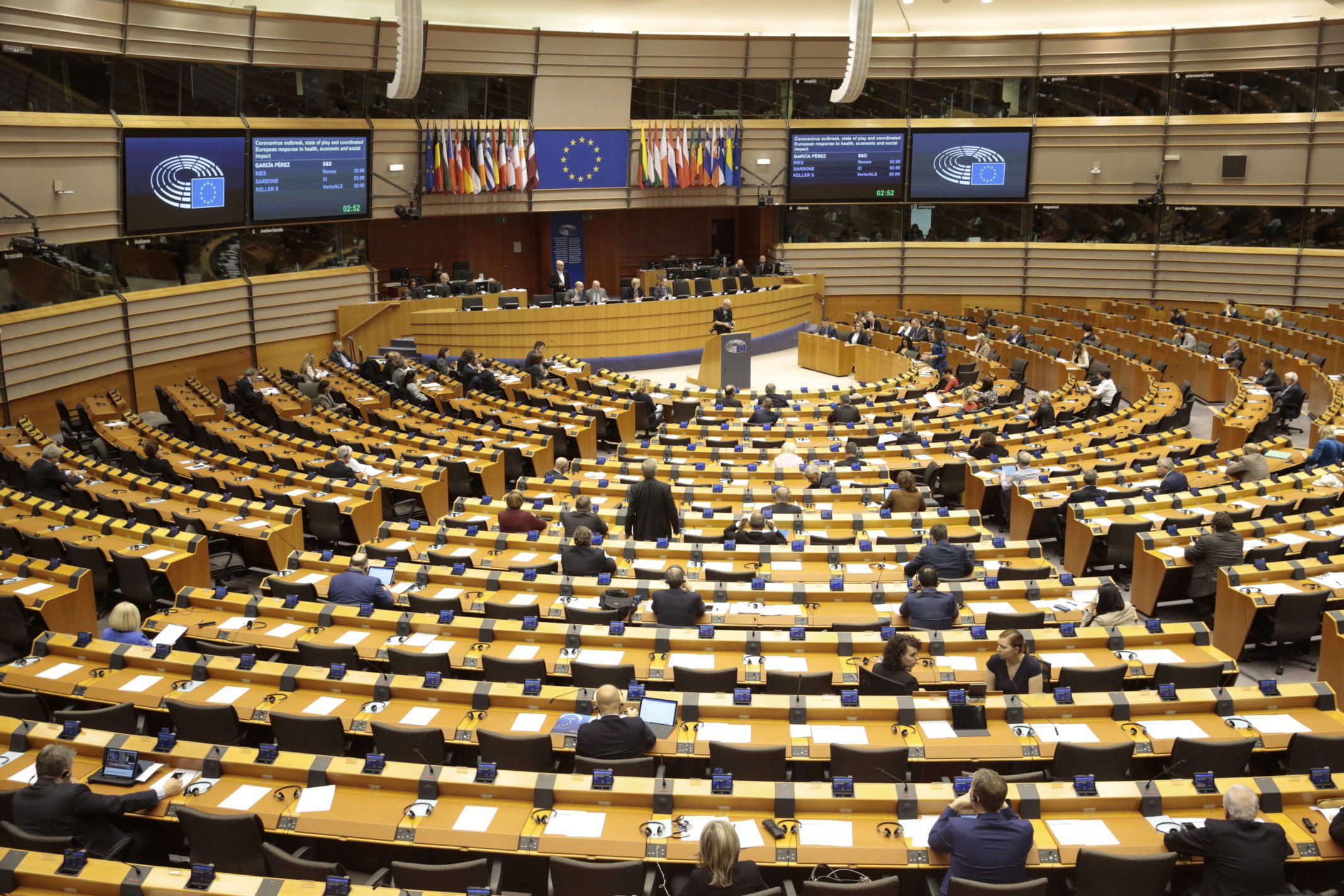 “We managed to achieve a balanced agreement in line with our mandate,” Polish MEP Zdzisław Krasnodebski said. “We are not only improving the infrastructure planning process, but also pushing for new types of projects of common interest, in line with the climate objectives. The revised TEN-E framework will encourage investments in hydrogen and CO2 networks, as well as offshore grids development” he added.

The draft legislation sets criteria and the methodology for selecting energy projects of common interest (PCIs), such as high-voltage transmission lines, pipelines, energy storage facilities or smart grids, which would benefit from fast-track administrative procedures and be eligible to receive EU funds. The aim is to align the existing regulation to the Green Deal objectives of the Union.

During negotiations, MEPs supported including the funding of the development of hydrogen infrastructure as well as carbon capture and storage, the European Parliament said, adding that eligible projects should also drive market integration and increase security of supply, the agreed text says.

The selected projects will have to help EU countries to move away from solid fossil fuels such as coal, lignite, peat and oil shale. MEPs secured funding for projects that repurpose existing natural gas infrastructure for hydrogen transport or storage during a transitional period. These projects would be eligible to receive EU financial assistance until 31 December 2027.

MEPs also secured a stronger involvement of stakeholders in the cross-border infrastructure planning and PCI selection process and a wider representation of different sectors in the consultations. They also pushed for boosting offshore renewable energy projects and facilitate their integration into the EU networks with the aim of reaching the EU’s climate neutrality goals and the 300 GW objective, the European Parliament said.

Projects based on natural gas will no longer be eligible for EU funding. However, a temporary derogation will allow Cyprus and Malta to have one hydrogen-ready gas project each funded with a view of connecting them to the EU network, under strict conditions.

According to the European Parliament, MEPs reiterated that eligible projects have to be in line with the “energy efficiency first” principle, which stipulates that energy savings are the easiest way to save money for consumers and reduce greenhouse gas emissions. The cost of projects will have to ensure that consumers are not disproportionately burdened, especially if that could lead to energy poverty.

Finally, the legislation will not affect a country’s right to determine how to use its energy resources and define its own energy mix.

The informal agreement will now have to be formally endorsed by Parliament and Council to come into force. The ITRE will vote on the text on January 26 next year.