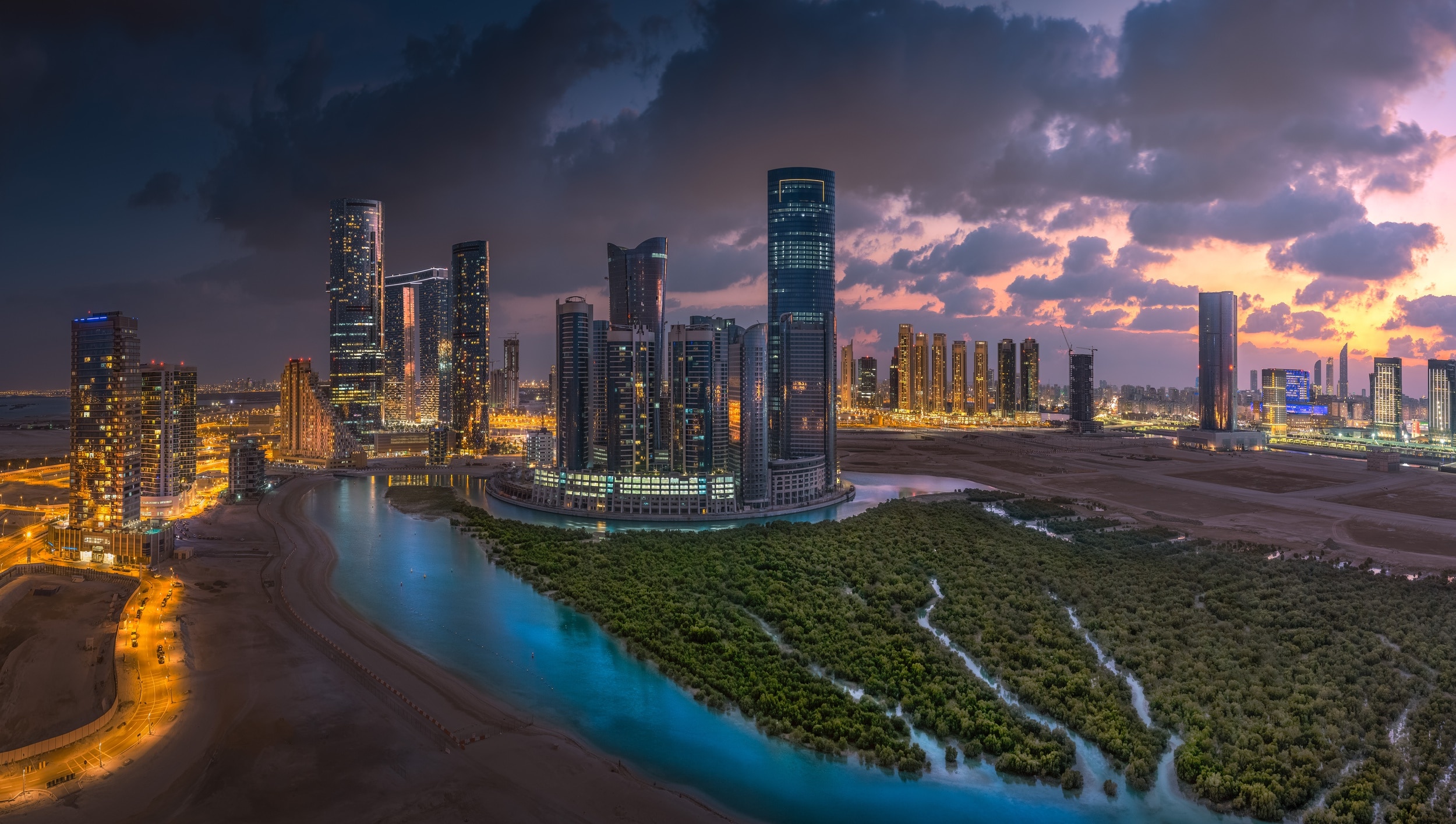 The EU continues to show global leadership in addressing climate change. With its European Green Deal and climate objectives shortly to be enshrined into law, the bloc has set a clear direction for realising its ambition to be the first carbon-neutral continent by 2050.

Climate change, however, is a global challenge. To reduce global greenhouse gas emissions and drive its green energy revolution, the EU requires multilateral cooperation and partnerships. The United Arab Emirates is well-positioned to be just such a partner for the EU.

As the first Gulf country to sign the 2016 Paris Agreement, we are determined to play our part in achieving global carbon neutrality, and we welcome US President Joe Biden’s recommitment to the agreement. Despite being one of the world’s largest producers of hydrocarbons, the UAE has long recognised the need to address climate change.

To this end, our government has pledged to reduce carbon emissions by 24% by 2030, while our ‘Energy Strategy 2050’ aims to increase the role of clean energy in the total energy mix from the 25% it represents today, to 50% by 2050. We have also undertaken to reduce our carbon footprint of power generation by 70% by 2050.

We take our climate pledges very seriously, and at the very heart of these ambitious goals lies renewables. We are harnessing the power of solar energy and producing some of the lowest-cost solar electricity in the world and are proud to be home to the world’s largest single-site solar park – the Sheikh Mohammed bin Rashid Al Maktoum Solar Park. First commissioned in 2013, that site is spread over a 77 km2 area and will become one of the world’s largest generators of solar energy from a single location. With a planned production capacity of 5,000 MW by 2030, it will add substantial renewable capacity to that already provided by our Noor solar plant (1,200 MW), and the future Al Dhafra plant (2,000 MW).

Crucially, the clean energy that sites like these will generate enable new technologies that can further drive decarbonisation.

One such promising energy source is clean hydrogen obtained from renewables—so-called “green” hydrogen. The UAE is proud to be developing our region’s first solar-driven hydrogen electrolysis pilot plant at the Al Maktoum Solar Park in a collaboration between Siemens, the Dubai Electricity & Water Authority and Expo 2020.

A rendering of the third phase of the Mohammed bin Rashid Al Maktoum solar park in Dubai.

While the potential to produce renewable energy is not limited to any region or country, the UAE meets all the conditions to be at the forefront of the production of green hydrogen for the European market. We have a strong industrial and intellectual capacity in the energy sector, an abundance of land for large solar plants, and a decades-long track record of reliably serving global energy markets. To fuel its green revolution, Europe should be looking closely at importing green hydrogen from reliable producers like the UAE.

As the world shifts its focus away from hydrocarbons and towards the energies of the future, we hope to take our cooperation with the EU to a new level and live up to our joint commitment – expressed at last year’s EU Hydrogen Forum – to foster a global hydrogen market.

With the 26th Conference of the Parties (COP26) of the United Nations Framework Convention on Climate Change (UNFCCC) taking place in November 2021, now is the time to intensify clean energy cooperation between the EU and UAE. We look forward to moving beyond the sharing of knowledge and ideas and to developing a true partnership that will help us realise our shared vision of climate neutrality.