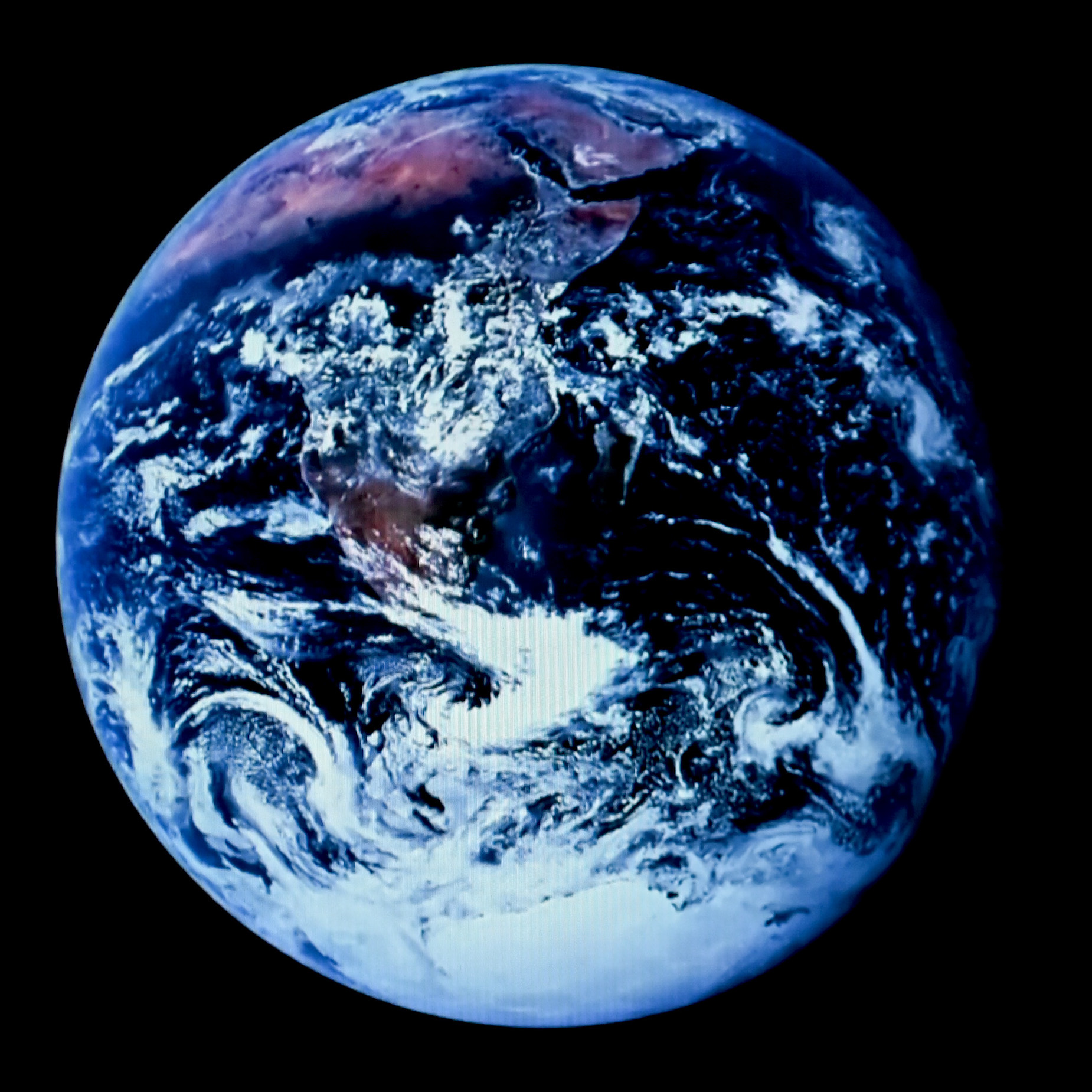 Politically the year to come in a few days could be characterized one day as the end of the Anthropocene, the era  where the man-made impact on the globe is about reaching tipping points that induce irreversible processes. The reason for that is that the European Green Deal was not only announced this year but also accompanied by a legal basis. The Fit for 55 Package in its two parts presented in July and December 2021 really deserve to be called historical as they definitely open the door to more renewables and more circularity. Therefore possibly (and hopefully), the next era could be called the Cyclocene, which would be a big step for humankind. If we want to go there we need to make the circular economy an even bigger priority then it is today.

But this is not easy, especially when it comes to reprioritizing certain processes and technologies.

Decoupling our economic growth from fossil exploitation is an important step and we are on our way to get there.

Therefore, it is key that circularity has become one of the most important factors of the European Green Deal.

The higher recycling targets set by the Commission can only be welcome, but we need to pay attention to more nuances in this regard. Regarding waste, recycling isn’t the first answer. It should be the last resort.

What we need is a waste prevention or reuse. Waste targets should reflect the waste hierarchy, starting by re-thinking the design of a product to make it durable, repairable and upgradeable; we need to promote the 3 R- namly reuse, repair and remanufacturing in order to make recycling the last possible option for the waste that cannot be recovered in any other way.

At the moment, EU legislation has binding targets for recycling, rather than for prevention and preparation for re-use. Although increasing recycling is positive, it is the last step to recover waste, and this should be reflected in EU legislation.

Overall, we need to make sure that recyclates and new compounds made from those recyclates are usable and maximally degradable. Moreover, we need a well-functioning collecting system in order to have enough products to recycle. Our system today still is based on a linear process as we are exploiting fossil energy and taking out minerals in order to build up the corresponding infrastructure to fuel our economy and to supply products.

However, the International Energy Agency released a study in 2021 that foresees that the material demand for the clean energy transition will increase substantially. If we have a look at figures that have been presented, we will discover that we need to take this seriously. The sustainable development scenario already would quadruple the demand of critical minerals whereas the net zero scenario by 2040 would add a factor of six. This would be the scenario if we do not have a significant further technology improvement and if we replaced everything one to one for example all the combustion cars with electric vehicles.

But what’s the way out? Is there a way out? My answer is a dedicated yes! We need definitely to limit the use of non-circular products to the absolute minimum. It is critical to keep material in a circular loop.

The EU should primarily become a leader in 3 R and seize the current opportunity to become a worldwide pioneer in creating and legally granting a sustainable circular economy.

At the same time we should replace existing fossil processes by circular replacement e.g. combining renewable energy with molecules and thrive for an overall system efficiency. So far we always were looking for single technology efficiencies. That will not be enough. The biggest circular technology on this globe is photosynthesis which is extremely powerful although the efficiency will reach only 3%. Nature teaches us that single line efficiencies will not be enough in order to achieve a net zero carbon scenario.

The funding has also been prepared with Next Generation EU. And yet it will be the implementation which is crucial. We have seen in previous times big approaches to contain fossil energies that failed to be implemented. Let’s think back at the beginning of the century where the biomass and biofuel strategy inspired the rationale of a non-fossil economy. It would have been an interesting pathway towards a circular economy. But then the required aggressive land use was discovered as the main bottleneck to continue this strategy.

Let me elaborate on an interesting vision: as we cannot build on land use to overcome our demand on biomass in order to produce the basis of circular developments we might look into the use of maritime applications. 70% of our globe are covered by seawater. Plenty of space for the cultivation of one of the most fastest growing crop in the world which is algae. They would not only give us a way out of feeding fish as an important source of protein. Algae would also be an important feedstock for biomass, hence biofuel, hence the source of lots of circular processes. At the same time algae serve as a gigantic sink of CO2 and reduce carbon dioxide in the atmosphere. This could be one of the solutions. However, there are many circular processes around that could help us out.

Historians will judge in future times whether we managed to turn the Anthropocene into the Cyclocene based on the bold political decisions taken in 2022.