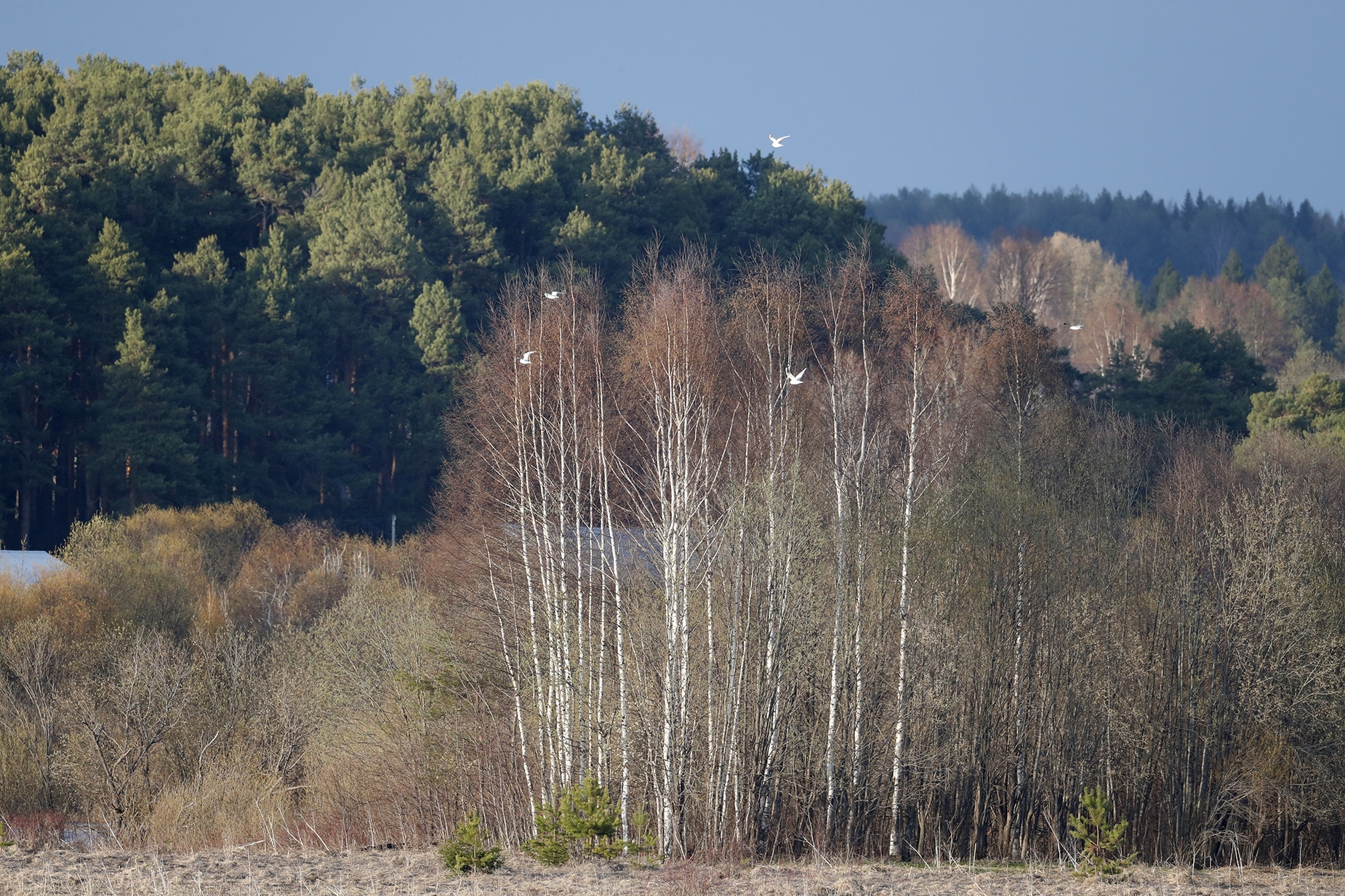 The European Commission said on February 9 it is taking legal steps against 15 Member States in order to step up the prevention and management of invasive alien species.

According to the Commission, Belgium, Bulgaria, Cyprus, Czechia, France, Greece, Ireland, Italy, Latvia, Lithuania, Poland, Portugal, Romania, Slovenia and Slovakia have failed to establish, implement and communicate to the Commission by July 2019 their action plans under Regulation 1143/2014 to address the most invasive alien species of Union concern. Such species cause damage to the environment and health so significant that it justifies the adoption of measures applicable across the EU.

The infringement proceedings brought against Bulgaria, Greece and Romania also concern the failure to establish a surveillance system of invasive alien species of Union concern; the deadline for this step passed in January 2018. Furthermore, the Commission is calling on Greece and Romania to set up fully functioning structures to carry out the official controls necessary to prevent the intentional introduction into the Union of invasive alien species, the Commission said.

Invasive alien species are one of the 5 major causes of biodiversity loss in Europe and worldwide. They are plants and animals that are introduced accidentally or deliberately as a result of human intervention into a natural environment where they are not normally found. They represent a major threat to native plants and animals in Europe, causing an estimated damage of €12 billion per year to the European economy.

According to the Commission, Regulation 1143/2014 on the prevention and management of the introduction and spread of invasive alien species requires Member States to identify and manage the pathways by which invasive alien species are introduced and spread. A large proportion of invasive alien species are introduced unintentionally into the Union. It is therefore crucial to prioritise and manage the pathways of unintentional introduction more effectively, on the basis of estimates of the volume of species and the potential impact of those species. Examples of such pathways include live organisms that are unintentionally transported in ballast water and sediments by ships, through angling or other fishing equipment when fishermen travel abroad, or through containers used in international trade; pests on traded plants or timber that go unnoticed; and others. Despite progress in the prioritisation of pathways, implementation is still lagging behind in most Member States. So far, only 12 Member States have drawn up, adopted and communicated to the Commission their action plans to address the most important pathways of entering of invasive alien species.

Regulation 1143/2014 entered into force on 1 January 2015 and focuses on species considered to be ‘of Union concern’. This currently includes 66 species, for instance plants such as the water hyacinth and animals like the Asian hornet or the raccoon, that pose a risk at European level. Member States are obliged to take effective measures to prevent the intentional or unintentional introduction of these species into the EU; to detect them and take rapid eradication measures at an early stage of invasion; or if the species are already widely established, to take measures to eradicate, control or prevent them from spreading any further.

In this context, preventive action which is the subject of today’s infringement procedures is an essential investment since it is much more effective and cheaper to prevent the introduction of invasive species than to address and mitigate the damage once they are widespread, the Commission said.

The European Green Deal and the European Biodiversity Strategy for 2030 both stress the importance for the EU to put nature on a path to recovery by 2030 by better protecting and restoring healthy ecosystems.

The Commission said it has been providing continuous support to the Member States to properly implement the existing laws, using its enforcement powers where necessary. This is crucial for protecting nature in the EU, so that citizens can rely on its services across the Union.

The Commission said it sent letters of formal notice on this issue to 18 Member States in June 2021. As the responses received from the 15 Member States mentioned above were unsatisfactory, the Commission has decided to issue reasoned opinions. The countries in question have two months to reply and take the necessary measures, otherwise the cases may be referred to the Court of Justice.

Impact on health, environment and the economy

There are at least 12,000 alien species in the European environment, of which 10–15 % are invasive. Invasive alien species can cause the local extinction of indigenous species, for instance through competition for limited resources such as food and habitats, inter-breeding, or the spread of disease. They can alter the functioning of entire ecosystems, compromising their ability to provide valuable services, such as pollination, water regulation or flood control. The Asian hornet for example, introduced by accident into Europe in 2005, preys on native honey bees, reduces local native insect biodiversity and impacts pollination services in general.

Invasive alien species often have significant economic impacts, reducing yields from agriculture, forestry and fisheries. For example, the American comb jelly which was introduced accidentally into the Black Sea was responsible for a sharp decrease in no less than 26 commercial Black Sea fish stocks, including anchovy and chub mackerel. Invasive species can damage infrastructure, obstruct transportation or decrease water availability by blocking waterways or clogging industrial water pipes, the Commission said.

Invasive alien species can also be a major problem for human health, triggering serious allergies and skin problems, for example, burns caused by the giant hogweed and acting as vectors for dangerous pathogens and diseases, for example transmission of disease to animals and humans by raccoons.