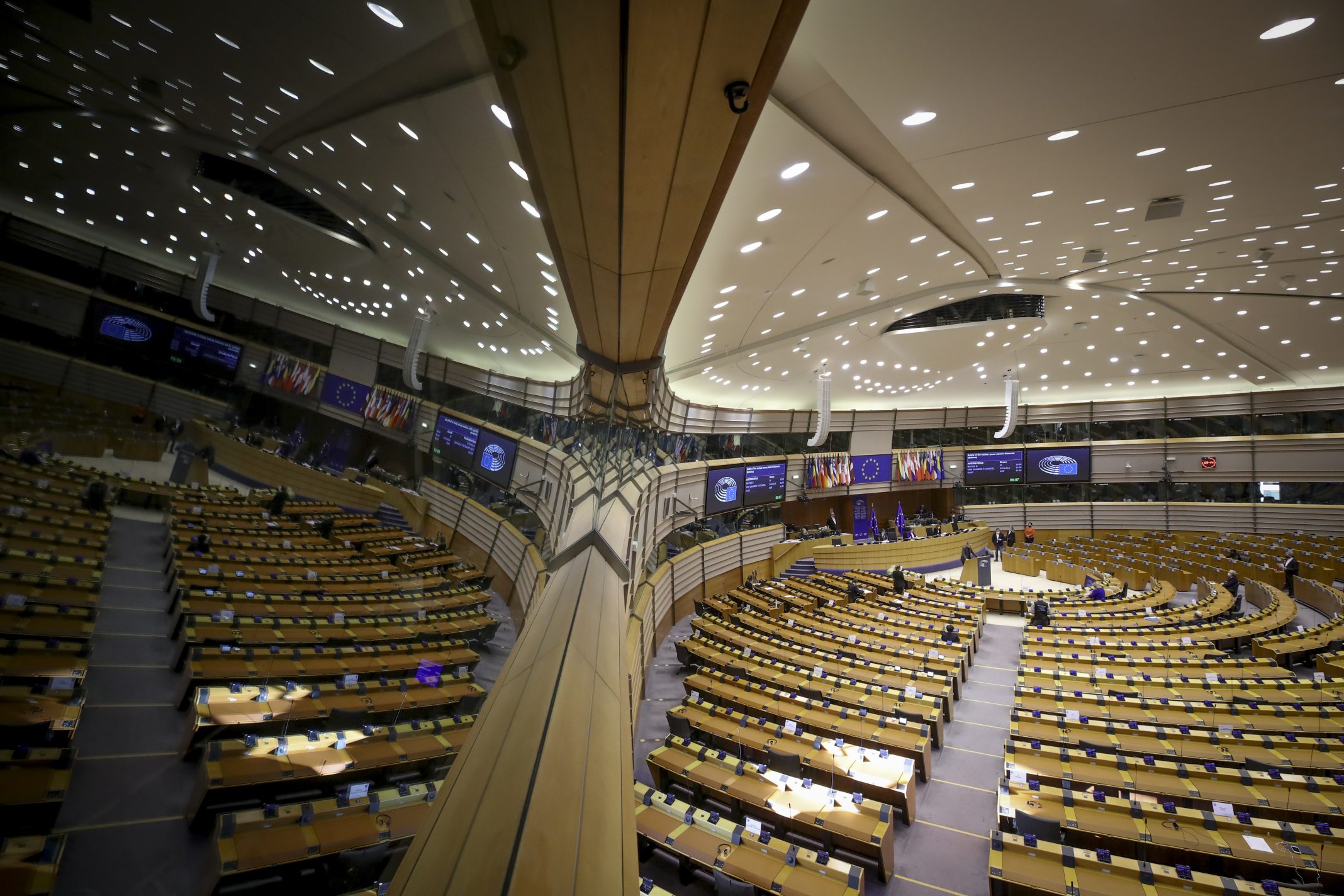 Members of the European Parliament said on February 11 new measures for batteries are crucial for the transition to a circular and climate-neutral economy and for EU’s competitiveness and strategic autonomy.

The EU Parliament’s Committee on the Environment, Public Health and Food Safety (ENVI) adopted on February 10, with 74 votes in favour, 8 against and 5 abstentions, its position on proposed rules to govern the entire battery product life cycle, from design to end-of-life.

According to the European Parliament, MEPs agreed with the Commission’s approach to overhaul current legislation to consider technological developments and amended provisions in several areas, including the introduction of a new category of “batteries for ‘light means of transport’ (LMT)”, such as e-bikes.

“For the first time in European legislation, the Battery Regulation lays down a holistic set of rules to govern an entire product life cycle, from the design phase to end-of-life. This creates a new approach to boost the circularity of batteries and introduces new sustainability standards that should become a benchmark for the entire global battery market,” Rapporteur Italian MEP Simona Bonafe said. “Batteries are a key technology for fostering sustainable mobility and for storing renewable energy. To achieve the objectives of the Green Deal and to attract investment, co-legislators need to move for a swift adoption of clear and ambitious rules and timelines,” she added.

MEPs backed the proposed rules on a carbon footprint declaration and label, a maximum value for the life cycle carbon footprint, as well as minimum levels of recovered cobalt, lead, lithium and nickel from waste for reuse in new batteries.

By 2024, portable batteries in appliances, such as smartphones, and batteries for LMT must be designed for easy and safe removal and replacement by consumers or independent operators. MEPs also insist on the need to assess the feasibility of introducing standards for common chargers for a variety of rechargeable batteries.

MEPs called for all economic operators placing any batteries on the EU market to comply with requirements addressing risks around the sourcing, processing and trading of raw materials, chemicals and secondary raw materials, which are often concentrated in one or a few countries. MEPs want the battery industry to follow internationally recognised due diligence standards across their entire value chain.

In the report, MEPs call for more stringent collection targets for portable batteries (70% by 2025, compared to the Commission’s original proposal of 65%; and 80% by 2030 instead of 70%). They also introduce minimum collection rates for LMT batteries (75% by 2025 and 85% by 2030). All waste automotive, industrial and electric vehicle batteries must be collected.

The report is expected to be adopted by plenary in March and will constitute Parliament’s negotiation position with EU governments on the final shape of the legislation.

On February 9, RECHARGE, the European industry association for advanced rechargeable and lithium batteries, called on the decision-makers to prioritise measures that will establish environmental regulation world leadership through a strong and competitive European battery industry.

“From the overall holistic view, all measures need to ultimately deliver on the EU’s path set out in the EU Green Deal ambition and climate neutrality targets. Sustainable batteries play an essential role in advancing the energy transition and decarbonisation, and have been identified as a strategic area of interest for the EU. Moreover, policy-makers have a unique chance to establish a legislative framework which enables a European batteries value chain to become a competitive global leader, thus setting sustainability standards for the rest of the world,” RECHARGE General Manager Claude Chanson said ahead of the vote.

RECHARGE had welcomed the long-awaited Commission proposal for a Batteries Regulation, which had set a sound basis for a modernised Regulation, including carbon footprint and due diligence measures, which the industry had called for.