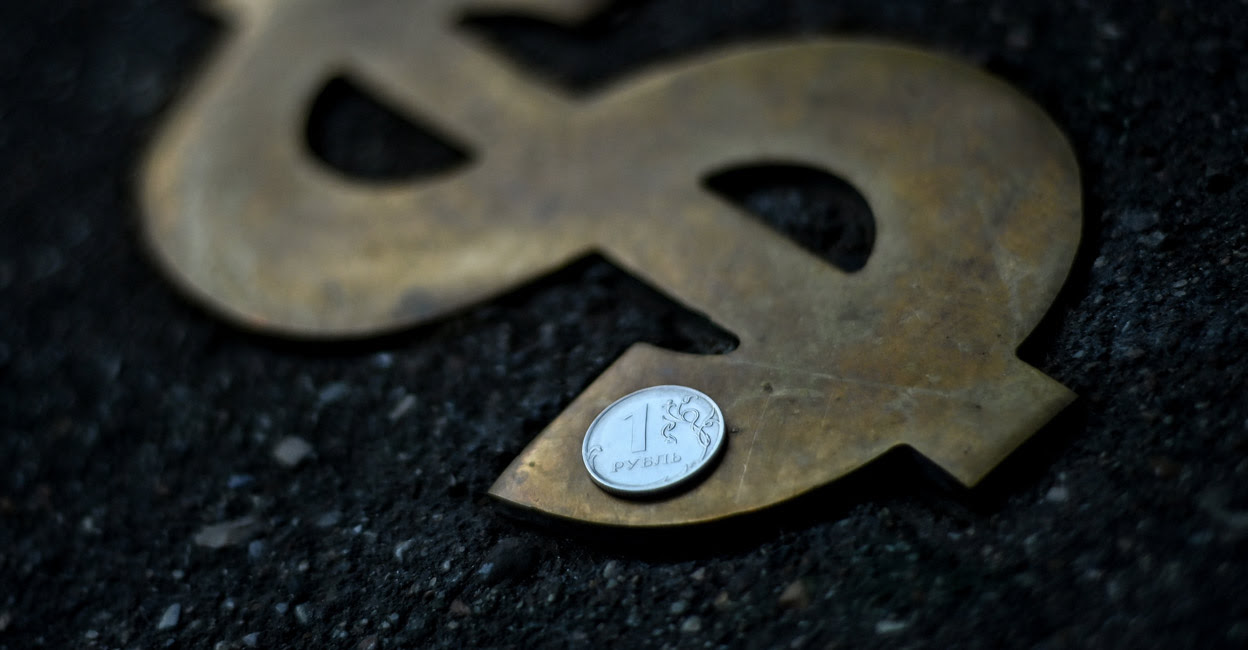 After the second phase of heavy western economic sanctions on Russia was announced in the final days of February, new coordination mechanisms are being developed for a longer-term sanctions campaign, led by the United States as is often the case. This campaign will be carried out without a formal UN mandate as Russia and possibly others will ensure the UN Security Council itself is rendered useless as Moscow continues its drive towards Kyiv.

In the joint U…