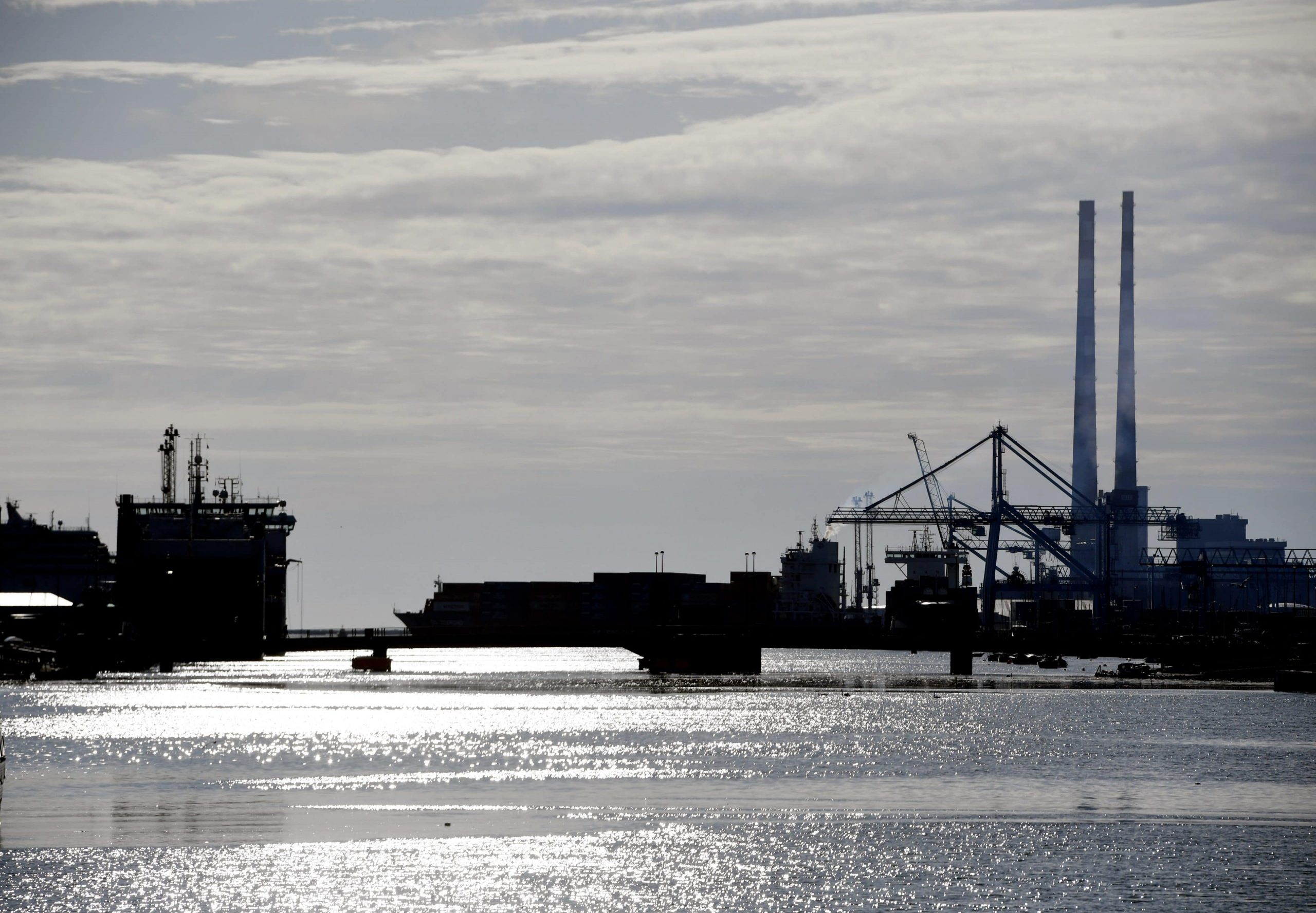 The Republic of Ireland has committed to reaching carbon neutrality by 2050, after the coalition government of Fianna Fail, Fine Gael and the Greens passed the climate bill back in March 2021. Little policy has been put in place to achieve the 7 per cent per year emissions reductions which will be needed to reach the 2050 target.

The Irish government’s Climate Action Plan 2050, published in November, sadly relies on state-led solutions and a degrowth mentality which will not allow Ireland to decarbonise without sharp contractions in productivity and growth, and severe disturbances in vital sectors and markets.

One of Ireland’s major obstacles to decarbonisation will be the agricultural industry, which produces a third (33 per cent) of Irish emissions, and particularly produces methane emissions, which dissipate more rapidly than carbon dioxide, but which are 80 times more powerful as a greenhouse gas than CO2. The agricultural sector is currently exempt from Ireland’s carbon tax, but this will not last forever, and prices and farmers’ margins will be affected by the rule change when it inevitably arrives.

Another is transportation, which is the source of almost 20 per cent of Irish emissions. Large companies are included under the European Union’s Emissions Trading Scheme (ETS) but they only accounted for a quarter of Irish emissions in 2018. efforts will need to be made to electrify vehicles and provide the necessary infrastructure (such as charging stations) to make a less carbon-intensive transport industry a reality. All nations face this challenge, and Irish research and development can be part of the solution when supported by impact investors and private equity.

Finally, Ireland’s energy grid needs desperate reform. The demand for energy will continue to increase as the population grows and businesses bloom, and whilst population growth, immigration and prosperity are all good things, they will inevitably contribute to greater greenhouse gas emissions unless Irish energy is generated from green sources. An increase in the carbon tax of €7.50 each year until 2030 will help, especially if the government invests this new revenue in making homes more efficient, but Ireland must support nuclear energy production and future-proof its gas generation for the growth of blue hydrogen. Until green hydrogen becomes cheaper and more achievable at scale, blue hydrogen (at half the price of its green counterpart) needs to be at the heart of the Irish decarbonisation process. Wind and solar are not powerful or reliable enough to make up 80% of the Irish grid – this may be a decision Ireland comes to regret.

With all these changes in progress, decarbonisation will become more difficult as time goes on and the easier choices run out, leaving the more difficult and costly decisions to be made later down the line. If Ireland wants to reach its 7 per cent per year target, it needs to begin considering the pros and cons of the difficult decisions now, because many of these changes – specifically reform of Ireland’s energy grid – will take decades to enact. No country can flick a sustainable switch somewhere and manage to decarbonise in a handful of years, and Ireland must be sure to avoid over-politicising potential solutions such as nuclear and begin laying the groundwork for a transition to cleaner sources of energy. Using France as a model to emulate, Ireland can decarbonise without risking energy shortages due to the changeability of the weather and the lack of sunshine we sadly experience.

The Irish government seeks to spend €125 billion on this climate plan, but it will likely go over budget as the negative externalities of agriculture, transportation and energy become apparent and markets become spooked. Phasing out coal and incentivising walking are nice goals that will be better for the planet, but we cannot achieve the change required unless we embrace nuclear energy, electrify public and private transport, and allow the private sector to innovate through tax breaks.

If Ireland focuses on these three primary sectors, it could begin reducing the source of two-thirds of their emissions. This focus, combined with relaxed legislation and tax breaks for sustainable business practices and providing consumers with more choice to vote with their wallets, will allow Ireland to join the world in achieving net zero status while remaining competitive and stable. This is the only real option to achieve our environmental goals while maintaining our standard of living – we must be bold enough to embrace it.