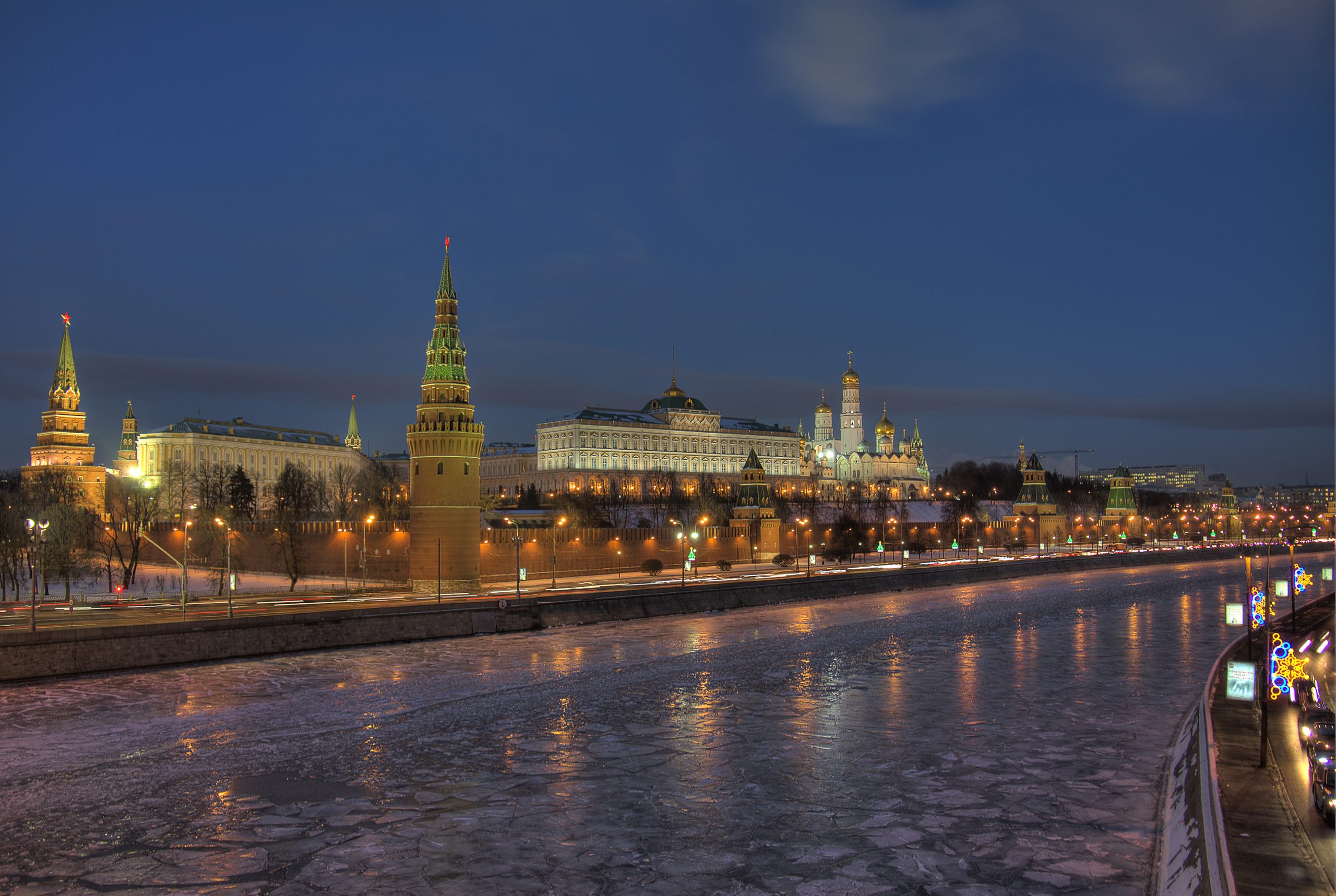 With most of its foreign currency reserves held abroad frozen by Western sanctions and inaccessible, Moscow was forced to tap its precious domestically held foreign currency reserves to avoid a formal default May 3. Russia had missed dollar-denominated bond payments worth $649 million due April 4 but had a one-month grace period to finalize those specific payments before being formally declared in default, which it was able to do this week using fresh funds likely generated from continuing energy exports to EU countries (oil exports to the EU currently generate somewhat over $300 million daily for Russia, depending on prices).

Earlier, Russian Minister of Finance Anton Siluanov had threatened that Russia would repay its foreign currency debt “only if its foreign currency accounts were unfrozen.” Russia had also attempted unsuccessfully to repay the bonds due first in funds frozen by the US Treasury and later in rubles.

Many ratings agencies moved to classify Russia as being in the “selective default” category as of April 4. In financial parlance, a selective default occurs if a borrower defaults on specific foreign currency obligations but not all of its debt.

The Russian ruble, which had initially collapsed, is now trading above its pre-war level. Compared to mid-February, it is up 5% against the dollar, and up 15% against the euro (falling sharply against most world currencies in recent weeks). In another sign that complete financial pandemonium has been avoided, the Central Bank of Russia lowered its key interest rate April 29 from 17% to 14%; it had gone as high as 20% to support the ruble in the early days of the war.

Western sanctions experts including those at the US Treasury Department’s Office of Foreign Assets Control (OFAC) have long understood that the most that can be accomplished through financial/banking sanctions (e.g. asset freezes) is to force Russia to tap its incoming export revenues to cover foreign debt payments on schedule, thereby diverting some of these resources from military expenditures and other critical sectors of the economy, which is where the long term impact of sanctions will be felt.

Increasingly cognizant that their regular energy payments are funding the military campaign that has caused thousands of civilian deaths and massive destruction, EU member states and the Commission are currently wrangling over yet another new package of sanctions. This EU sanctions package, the sixth, is turning out to be the most difficult negotiation so far.

The European Commission’s proposal, which was announced May 4 by European Commission President Ursula von der Leyen, will need unanimous backing by all 27 EU countries to take effect, and includes phasing out supplies of Russian crude oil in six months and refined products by the end of 2022. It also proposes to ban after a month all shipping, brokerage, insurance, and financing services offered by EU companies for the transport of Russian oil. These proposals will cause significant pain in the Central European countries dependent on Russian oil but also hit hard such countries as Greece and Cyprus which provide a substantial amount of oil shipping/refining support as well administrative/accounting services to Russian companies. Greek-owned shipping companies, in particular, which manage half the EU-registered fleet, have profited handsomely (and quietly) in the early months of the war thanks to their willingness to transport Russian oil cargos anywhere in the world, which companies based in other EU countries opted to reject.

Cyprus is said to have challenged the Commission’s suggested ban on providing corporate services, including accountancy, to Russian companies.

While Germany now seems amenable to suffer the consequences of new energy-related sanctions decisions, the Hungarians claim such restrictions would make it “impossible to procure the crude oil the Hungarian economy needs to operate.” Slovakia and the Czech Republic also have major concerns as they largely rely on the Soviet-built pipeline network to import crude oil from the Ural region, which the region’s refineries were designed to process.

Patching weak spots in any sanctions regime is considered routine as a conflict drags on. Accordingly, as part of the new EU sanctions package, Sberbank, Russia’s largest bank, would be disconnected from the Swift international banking payment system. Two other banks, Credit Bank of Moscow, and Russian Agricultural Bank would also be cut from Swift, according to the EU’s latest yet to be approved proposal. Curiously, Gazprombank will not be targeted in this phase, effectively elevating its role.

The EU also plans to extend its ban on Russian broadcasters that it blamed for disinformation. The draft EU proposals have named Rossiya RTR/RTR-Planeta, Rossiya 24/Russia 24 and TV Centre International.