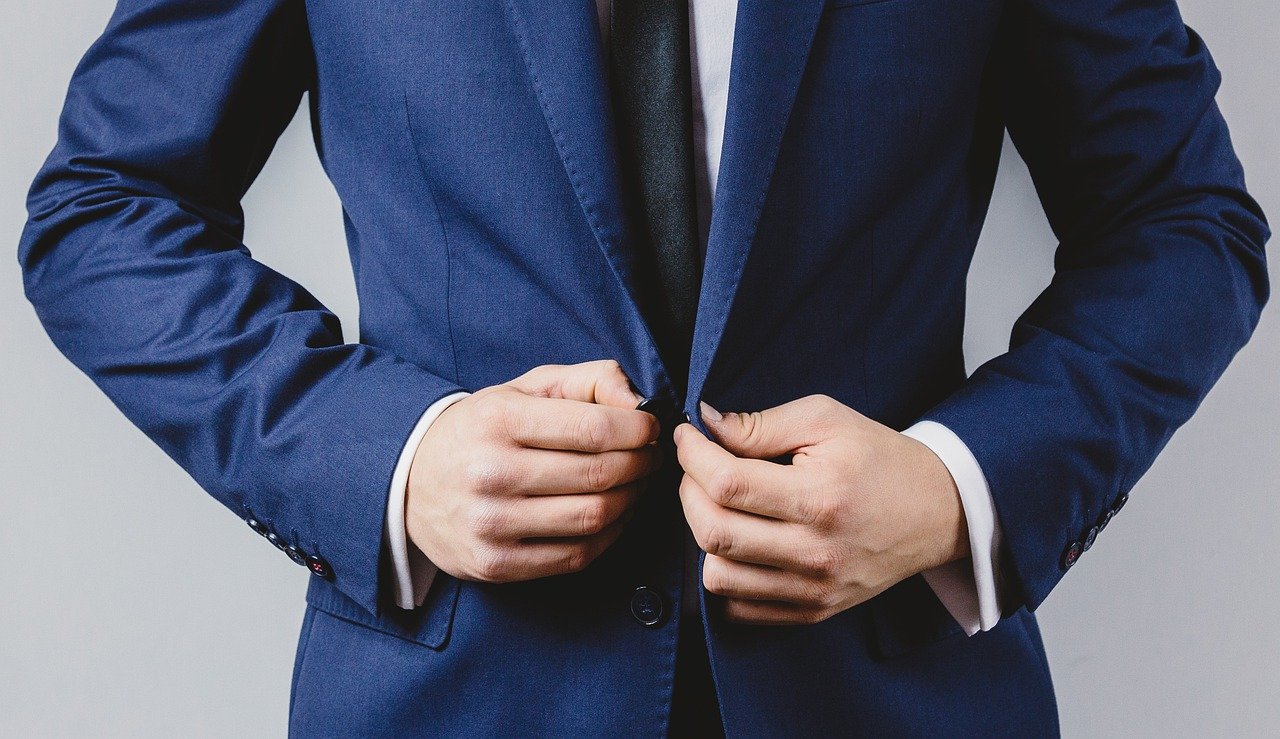 As soon as the end of school comes closer, when graduation is just around the corner, students also slowly have to decide whether they want to study or do an apprenticeship. Many believe that only a degree can open the door to the best-paying professions. Probably for this reason, there have been more and more students and fewer and fewer apprentices in recent years. But this is a clear misconception. Of course, there are apprenticeships that pay particularly well – depending on the industry and the position. In some cases, there is not even a relevant difference between academic and non-academic occupations. So let’s take a look at which professions these are in this article.

IT specialists are sought everywhere – in large software houses as well as in smaller IT departments of various companies. The activities vary, of course, from industry to industry and company to company. Typically, this includes, for example, the administration of systems and database development.

The starting salary for IT specialists is usually around 2,500 euros and can rise quickly, especially if you are promoted to a management position.

Tax consultants are known to earn particularly well and receive up to 70,000 euros per year. In order to become a tax consultant, one does not necessarily have to study. If you have completed a commercial apprenticeship and gained a few years of professional experience, you can take the tax consultant exam without studying.

3) Secretary of the board

Among other things, secretaries who aspire to a higher position in the company often complete further training to become a business economist. A board secretary, for example, often already receives 3,000 euros gross per month as an entry-level salary, which many people would not guess. However, depending on the industry and company, this is quite possible. Secretaries are by no means underpaid employees who only perform simple and small tasks.

Of course, aspiring pilots always have to pay for the rather expensive training first before they earn money in their profession. However, it is well known that they then benefit from particularly good pay of up to 250,000 euros – depending on the airline. They also receive some perks and enjoy a high reputation. So it’s not surprising that so many children dream of flying around the world as a pilot later on.

Self-employed driving instructors can earn at least 5,000 a month, depending on the region in which they work. This also depends on the amount of competition in the area and, of course, how well you present yourself. Driving instructors with their own driving school always need to attract new students as quickly as possible in order to survive in the long term.

In the countryside, of course, the earnings are usually lower and in the employment relationship it also depends entirely on the region and the size of the driving school. So the salary of the driving instructor varies a lot.

Chemical laboratory technicians are also sought after and urgently needed in all companies with research laboratories. Therefore, they usually already have a starting salary of up to 2,500 euros per month after training – depending on the industry in which they work.

If chemical laboratory technicians continue their education and take on management positions, a monthly salary of 4,000 euros and more is quickly possible.

Of course, physics and biology lab technicians are also frequently sought after. Depending on the industry, they can also expect a similar salary. After a (part-time) biotechnology degree, for example, a further increase in salary can of course be expected.

For example, after completing a mechanical engineering apprenticeship, further training as a technician can quickly lead to a gross salary of 3,800 euros or more per month. The state-recognized training can easily be done part-time. Therefore, very many electrical engineers, mechanics and mechanical engineers take it upon themselves.

Both sailors and barge captains carry a lot of responsibility – captains transport not only goods, but often people as well. Therefore, their starting salary is around 3,800 euros per month.

Especially at the port, sailors are always urgently needed, which is why their salary already starts at 2,200 euros per month and can then increase quite quickly. In addition to their seaworthiness, a high level of athleticism is also important.

Police officers have also long been known to earn particularly well. On average, they receive about 3,500 euros a month, but again, this depends on rank and other factors.

The training salary of police officers is usually very high compared to many other types of training. Of course, police training is also very demanding and requires a high degree of stamina.

Mechatronics technicians will probably always have a secure job in the future – they are always needed to repair defective equipment. It’s no wonder, then, that their earnings are very high, at 2,500 euros a month, even right after training. With further training as a technician, their salary quickly rises to at least 4,000 euros per month.

To get into a well-paid job, no lengthy studies are required. On the contrary – there are numerous training courses after which the starting salary is already very promising and rapid increases are possible. Especially if certain further training courses are completed, higher positions and thus an even better salary can quickly be aimed for. Professional experience also ensures rising salaries in almost all professions. It would be important for apprenticeships in general to be made more attractive in order to attract more trainees.

The post The best-paid professions without a degree appeared first on mba.de.