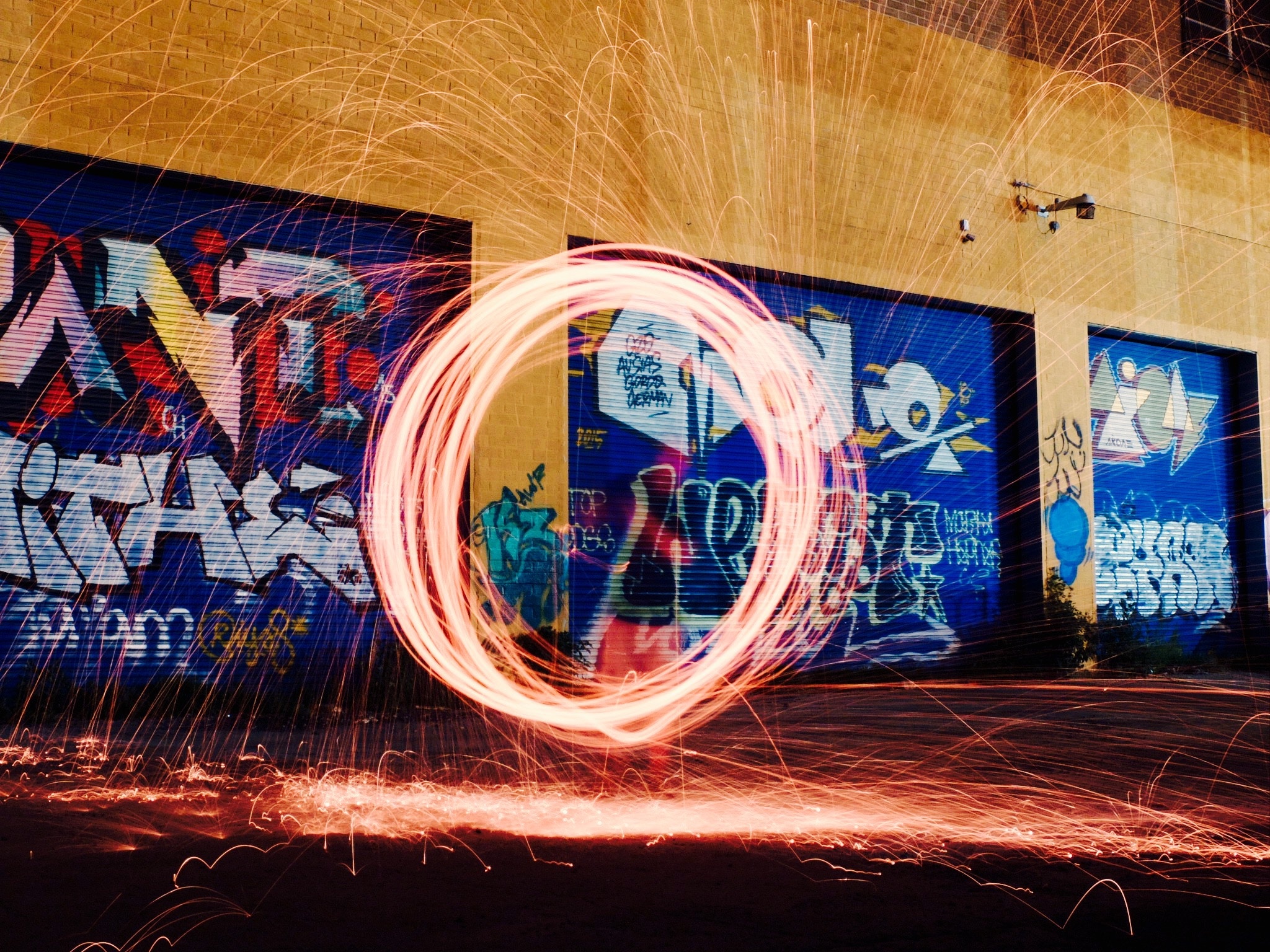 Innsbruck (OTS) – Nuclear deterrence is on the rise again. The Treaty on the Prohibition of Nuclear Weapons, in which Austria played a major role, at least shows a long-term alternative.

By Floo Weißmann
When the United States detonated an atomic bomb over the Japanese city of Hiroshima, up to 80,000 people were killed instantly. The flash of the blast burned their shadows into walls. Then the heat and blast wave shredded their bodies. Yet the Hiroshima bomb was a small one compared to nuclear weapons developed later. This horror must always be remembered, even almost 80 years later, when nuclear bombs are discussed.
Already during the Cold War, the nuclear powers had committed themselves to the goal of complete disarmament in the Nuclear Non-Proliferation Treaty. But international developments today are moving in the opposite direction. In recent years, the arms control system has largely collapsed, accompanied by boasts from the errant U.S. President Donald Trump. Distrust has spread in a world that has become more complicated, giving birth to new claims and conflicts. Nuclear powers have begun to expand or modernize their arsenals. At first, this happened below the radar of the general public. But at the latest since Russia’s invasion of Ukraine, the nuclear threat – which never really went away – is once again reaching the fear center of many ordinary citizens.
Kremlin leader Vladimir Putin has more or less openly threatened anyone who opposes Russian interests with nuclear strikes. At the same time, the threat of nuclear escalation reduces the likelihood of a direct military confrontation between Russia and NATO. The lesson both sides are now drawing again is that they must build up their nuclear deterrents. In East Asia, the Middle East, and elsewhere, regional powers that have the necessary resources could also rely on something like nuclear immunization.
This does not necessarily mean that the apocalypse is approaching. But the world has taken a dangerous course, and there is an urgent need for policy initiatives to counteract it. The Treaty on the Prohibition of Nuclear Weapons, in which Austria played a major role, is such an initiative. It can also be understood as a revolt of the many smaller states against the security policy hasard game of the few big ones.
The treaty will hardly influence the current arms dynamics. But it does offer a long-term alternative. As long as nuclear weapons exist, there is a possibility of another Hiroshima. The scenarios range all the way to a nuclear war that plunges the planet into a nuclear winter. The only logical response is to abolish nuclear weapons.