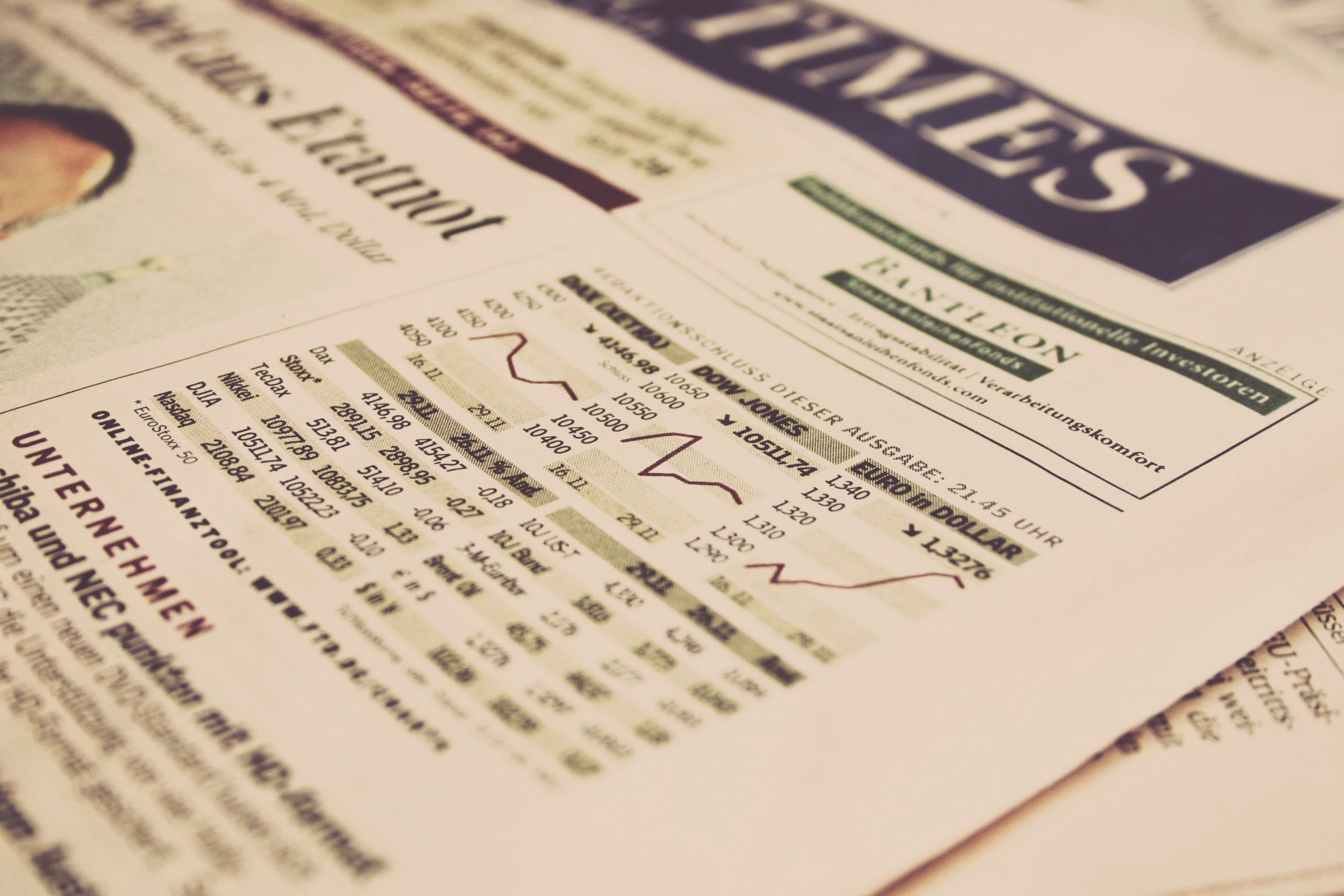 Hollywood, Florida (ots/PRNewswire) – Hard Rock International announced a partnership with American Express presents BST Hyde Park, AEG Europe’s premier festival that kicks off summer each year in London, home of the brand’s first Hard Rock Café, which opened in 1971. This year’s festival runs from Friday, June 24, through Sunday, July 10, and will bring legendary headliners to the stage over three weekends. Performers include Elton John, the Rolling Stones and the Eagles, as well as a number of special guests at each show. These performances will be complemented by festivities sponsored by Hard Rock that will delight music lovers and festival-goers. BST Hyde Park’s Open House will also return, offering a number of wonderful free activities between music weekends.

“We look back on half a century of Hard Rock, which started here in London and has since spread to all corners of the world with venues in over 70 countries. We are thrilled to be a part of such an iconic cultural celebration by helping to broaden access to music lovers and enrich the experience of festival-goers at BST Hyde Park,” said Jim Allen, chairman of Hard Rock International.

Hard Rock Café will be at BST Hyde Park with a café pop-up on the festival grounds and in the VIP area, where attendees can enjoy the menu offerings without getting away from the excitement. To support the next generation of artists who may one day headline festivals, Hard Rock is sponsoring one of the stages, Hard Rock Rising presents the Rainbow Stage, which will feature emerging artists from around the world.

“For 50 years, Hard Rock has been associated with the biggest names in music,” said Jim King, CEO of European Festivals at AEG Presents. “We look forward to sharing their glorious history this summer at BST Hyde Park, where music fans can enjoy the famous Hard Rock Café and Hard Rock Rising Stage.”

For more information and to read the full press release, visit https://news.hardrock.com/ or
https://www.hardrockcafe.com/bst-hyde-park.aspx.