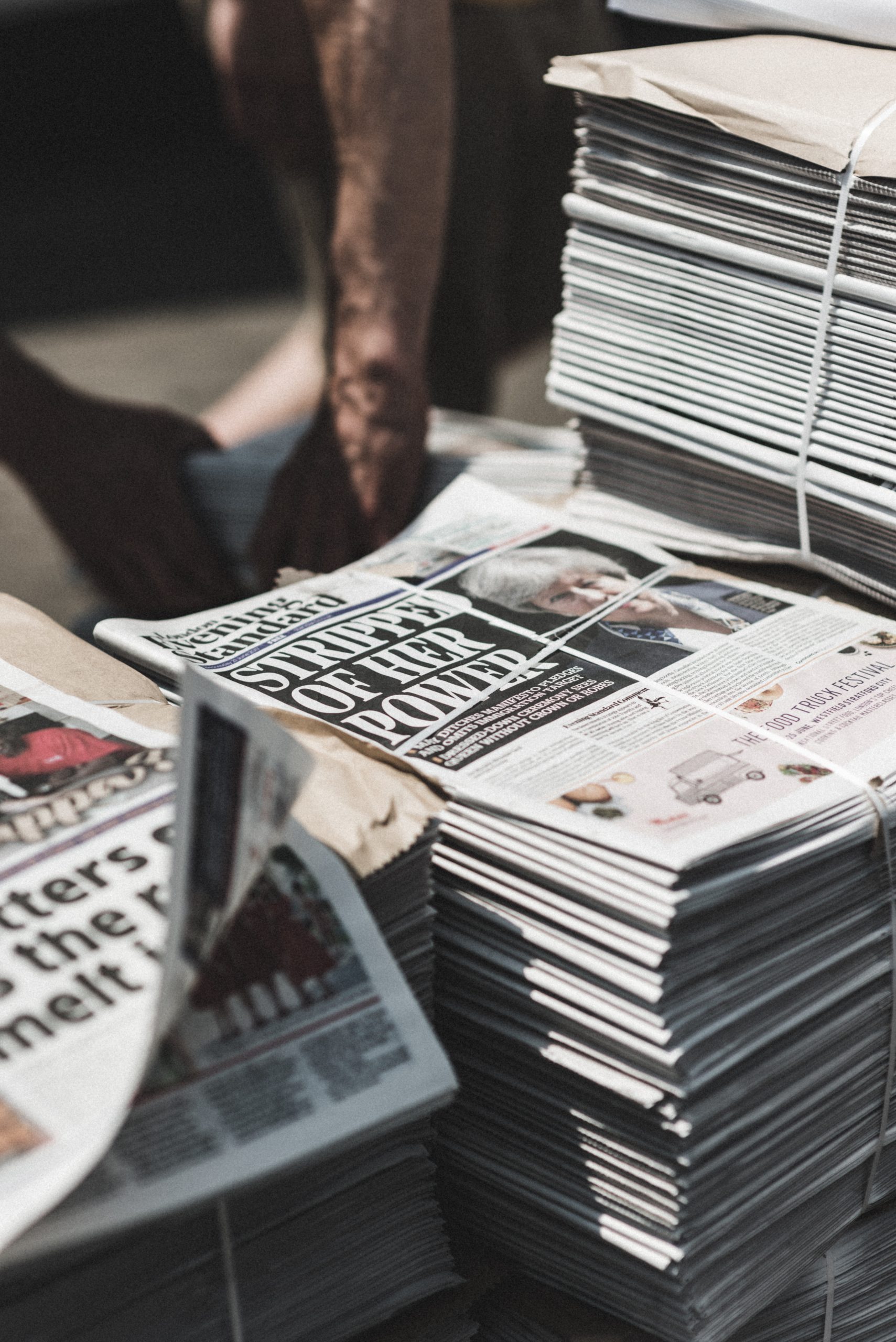 Heavy workload has left its mark on health; official duties to be continued by governor

Bregenz (VLK) (OTS) – Despite the usual high workload, the last few months have been characterized by unusual efforts. On the one hand, the protracted, difficult challenges in crisis management have to be taken into account. On the other hand, of course, the accusations surrounding the Wirtschaftsbund case and the associated efforts to clarify these unfounded accusations against him have led to an unusually high level of physical strain. On urgent medical advice, the Governor is therefore taking a sick leave of several weeks with immediate effect.

The schedule of responsibilities of the provincial government provides for clear rules of substitution in such situations. The duties of the Governor will be duly assumed by the Governor during this period. A continuous continuation of the official business is thus guaranteed.

The post LH Wallner on medical advice on sick leave of several weeks appeared first on TOP News Austria – News from Austria and around the world.