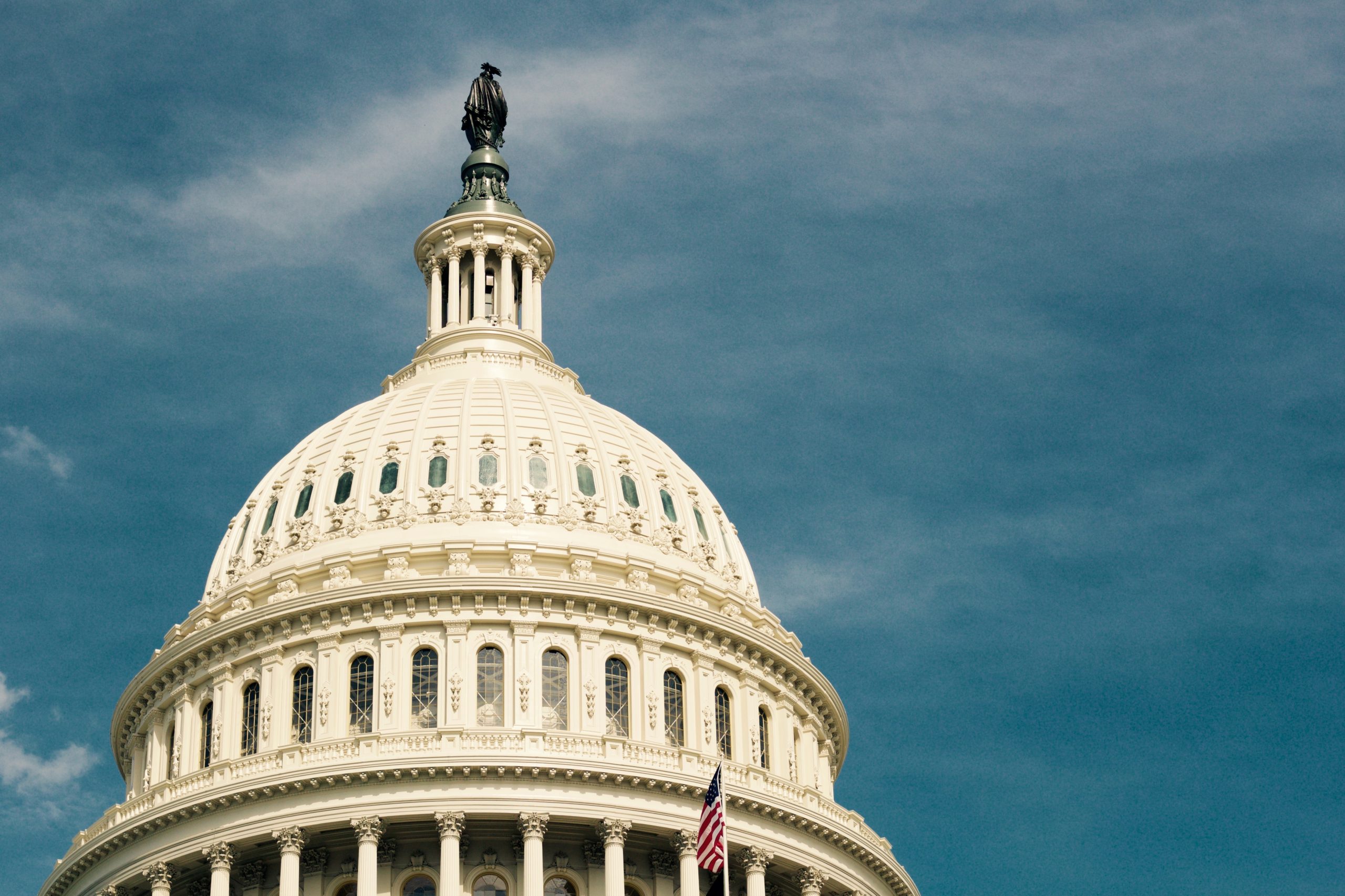 Vienna (PK) – In today’s Bundesrat session, at the request of the SPÖ mandataries, a debate took place on a written answer to a question by Federal Chancellor Karl Nehammer. In his answer to the SPÖ question entitled “Democracy Report 2022 – Austria’s descent from liberal to electoral democracy”, Nehammer had declared himself not responsible for this and referred to a question answer by Constitutional Minister Karoline Edtstadler on this topic. State Secretary Claudia Plakolm, who took part in the debate on behalf of the Chancellor, explained that the deterioration in the Democracy Report was due to the pandemic-related circumstances of the last two years. According to Plakolm, the government’s planned measures, for example on freedom of information or the establishment of a federal prosecutor, should improve the situation again. The SPÖ motion not to take note of the Chancellor’s answer to the question did not find a majority in the Bundesrat.

In the question to Nehammer, the SPÖ expresses concern about Austria’s downgrading to an electoral democracy in the Democracy Report published annually by the University of Gothenburg. The result is devastating for a Western industrialized country that usually boasts of its democratic achievements. However, he said, the finding was not surprising given the past two federal governments under ÖVP leadership, as there was still a lack of, for example, a transparency and freedom of information law or a new party financing law. In addition, there had been “attacks by the ÖVP against the Office of the Public Prosecutor for Economic Affairs and Corruption”. In their question to the Chancellor, the Social Democrats therefore wanted to know what steps are being taken for more transparent legislation to help Austria regain its classification as a liberal democracy and by when their implementation can be expected.

Schumann: Descent of Austria is shameful

With dismay it stated that the democracy report Austria the descent to a choice democracy certified, stressed Korinna Schumann (SPÖ/W). Therefore the SPÖ had put a question to the Federal Chancellor, the Vice-Chancellor and the Minister of Constitution. The fact that the Federal Chancellor of the Republic of Austria did not face the questions on the “fall in the ranking” and declared that he was not responsible was “shameful”. A liberal democracy is characterized by the independent control of the judiciary and the opposition as well as by free media, the SPÖ mandatary said. Currently, however, there are constant allegations of corruption in the ÖVP environment, and the judiciary is also constantly exposed to “ÖVP attacks”.

The answer lies in the competence of the Minister of Constitution, which is why she took over the question, explained State Secretary Claudia Plakolm, who had represented the Chancellor due to his participation in the NATO summit in Madrid. With regard to the Democracy Report, Plakolm said that it reflected the circumstances of the last two years. Due to the pandemic, decisions had to be made quickly, and deadlines for reviewing the report could not always be met. It was a matter of “working on the understanding of democracy day by day”, as democracy was not a self-perpetuating and completed process. The State Secretary referred to the government’s plans, which are currently being negotiated, to reform party financing, the Freedom of Information Act and the establishment of a federal public prosecutor. Also important, she said, was the strengthening of democracy education in schools, for which there had recently been a bipartisan resolution in the National Council with numerous measures.

He had not seen Nehammer in parliament for two months, he wondered what the chancellor of a neutral country was doing at the NATO summit, Stefan Schennach (SPÖ/W) stated. Moreover, as head of government, Nehammer was formally very much responsible for questions of democracy, Stefan Schennach (SPÖ/W) replied to the Secretary of State. His parliamentary group colleague Elisabeth Grossmann (SPÖ/St) noted a regression in various international rankings since the ÖVP has been the head of government. She also introduced a motion, which remained in the minority, not to take note of the Chancellor’s answer to the question.

Harald Himmer (ÖVP/W) replied to Schennach’s criticism that the absence due to the NATO summit was incomprehensible “in times like these”. The ÖVP mandatary was not worried about the democratic conditions in Austria. It is common to have different opinions about the state of democracy, he said. Himmer also criticized the methodology used to compile the Democracy Report. Only two Austrian experts were interviewed on the subject of transparent legislation. This was not a broad basis, which social scientists could confirm.

The Austrian People’s Party (ÖVP) always criticizes “false experts” when the results do not fit into their image, replied Christoph Steiner (FPÖ/T). In the case of an international report, however, one could not choose the experts. A debate on the answer to the question was necessary to show how “detached” the government dealt with the questions of the parliamentarians. Also the state secretary had not given any answers in her statement today. It was however in the sense of the Interpellationsrecht and the obligation of the parliament to attain knowledge over the work of the government. An assessment by the parliament’s legal-legislative service also showed that, he said.

“When a renowned institute states that Austria is no more than an electoral democracy, that should worry us,” Marco Schreuder (Greens/W) said. However, he said, the last two years have been an “extraordinary time”, as many laws were launched without peer review due to the emergency situation. For Schreuder, the task now is to work again on improving Austria’s classification. The Green Party mandatary named the abolition of official secrecy, the submission of a party financing law, a whistleblower law and a reform of media funding as important contributions.

Although the study had methodological flaws, it was not the only one to show democratic deficits in Austria, said Karl-Arthur Arlamovsky (NEOS/W). In the fight against corruption, Austria is at best mediocre, and in the abolition of official secrecy, it is the European “taillight”. A policy that cannot be bought must strive to bring about a change in mentality from “first punitive to preventive”. For Arlamovsky, there is also a need for a reform of party financing, new penalties in the area of mandate buying, an upgrade of the Court of Audit and a guarantee of media freedom. (continued from Federal Council) med

NOTE: Sessions of the National Council and the Federal Council can also be followed via livestream and are available as video-on-demand in the parliament’s media library.

The post Bundesrat: SPÖ Criticizes Chancellor’s Query Response on Austria’s Falling Behind in Democracy Report 2022 appeared first on TOP News Austria – News from Austria and around the world.