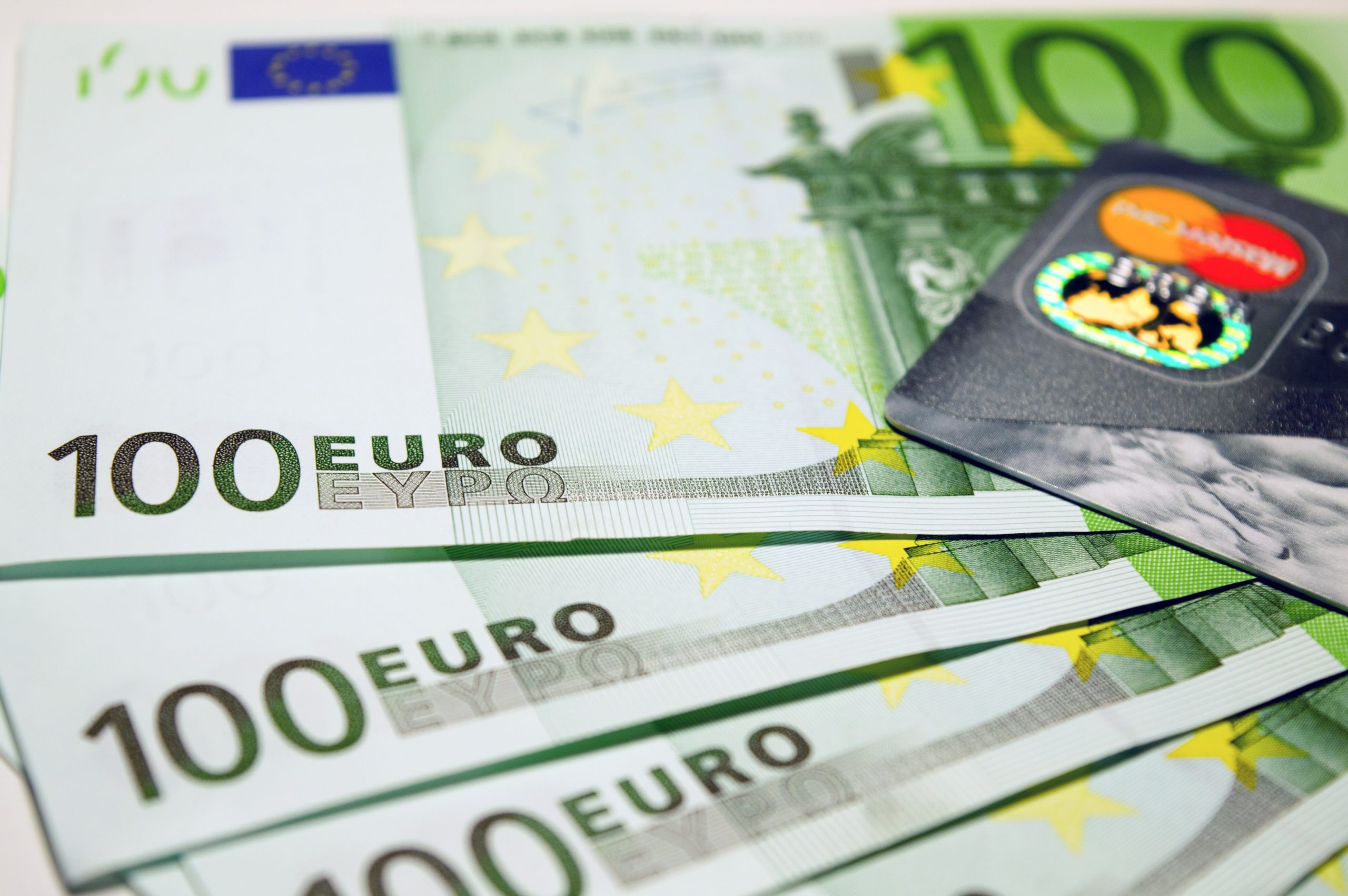 Franklin, Tennessee (ots/PRNewswire) – Carl’s Jr. will be the official burger of the UFC in Australia and New Zealand by the end of 2022

Carl’s Jr, known for its bold, delicious burgers, is launching an extensive creative campaign with a mix of local and national media across traditional and digital channels, including social media and print. Later this year, a limited-edition UFC-inspired burger will launch to celebrate this iconic partnership. Customers will also have the chance to enter to win a variety of prizes through December 2022, including access to UFC event hospitality and ticketing, UFC Fight Pass subscriptions, UFC gift cards, Carl’s Jr. merchandise and other prizes.

“We are excited that Carl’s Jr. Australia is the “Official Burger of the UFC.” The UFC and Carl’s Jr. are two global powerhouses, and this partnership will allow both brands to reach new audiences,” said Mike Woida, president of international for CKE Restaurants Holdings. “As we continue to grow our business in Australia, we look forward to offering our delicious burgers to UFC fans in the region and around the world.”

To build excitement ahead of the first-ever UFC Fight Night in Paris, Carl’s Jr. Australia is giving away an ultimate prize package to customers – a VIP trip to a UFC event in Las Vegas. More details will be announced over the next month via Carl’s Jr. Australia and UFC ANZ social channels, so stay tuned.

“We are thrilled to partner with such an iconic and beloved brand as Carl’s Jr. Australia and welcome them as our first official quick service restaurant partner in the ANZ region,” said Nick Smith, vice president of global partnerships, UFC. “Similar to UFC, Carl’s Jr. recognizes the trends and growth opportunities in this region, and we look forward to reaching out to new audiences and fans in this category.”

With customized, creative co-branded products, guests can enjoy a taste of UFC and celebrate the newest star in the octagon!

The UFC® is the world’s leading mixed martial arts (MMA) organization with more than 688 million fans and 198 million social media followers. The organization produces more than 40 live events annually in some of the world’s most prestigious arenas and broadcasts to nearly 900 million TV households in more than 170 countries. The UFC roster features the best MMA athletes in the world, representing more than 75 countries. The organization’s digital offerings include UFC FIGHT PASS®, one of the world’s leading streaming services for combat sports. The UFC is owned by global sports and entertainment company Endeavor and is headquartered in Las Vegas, Nevada. For more information, visit UFC.com and follow the UFC on Facebook.com/UFC, Twitter, Snapchat, Instagram and TikTok: @UFC.

The post Carl’s Jr. Australia announces partnership with UFC appeared first on TOP News Austria – News from Austria and around the world.