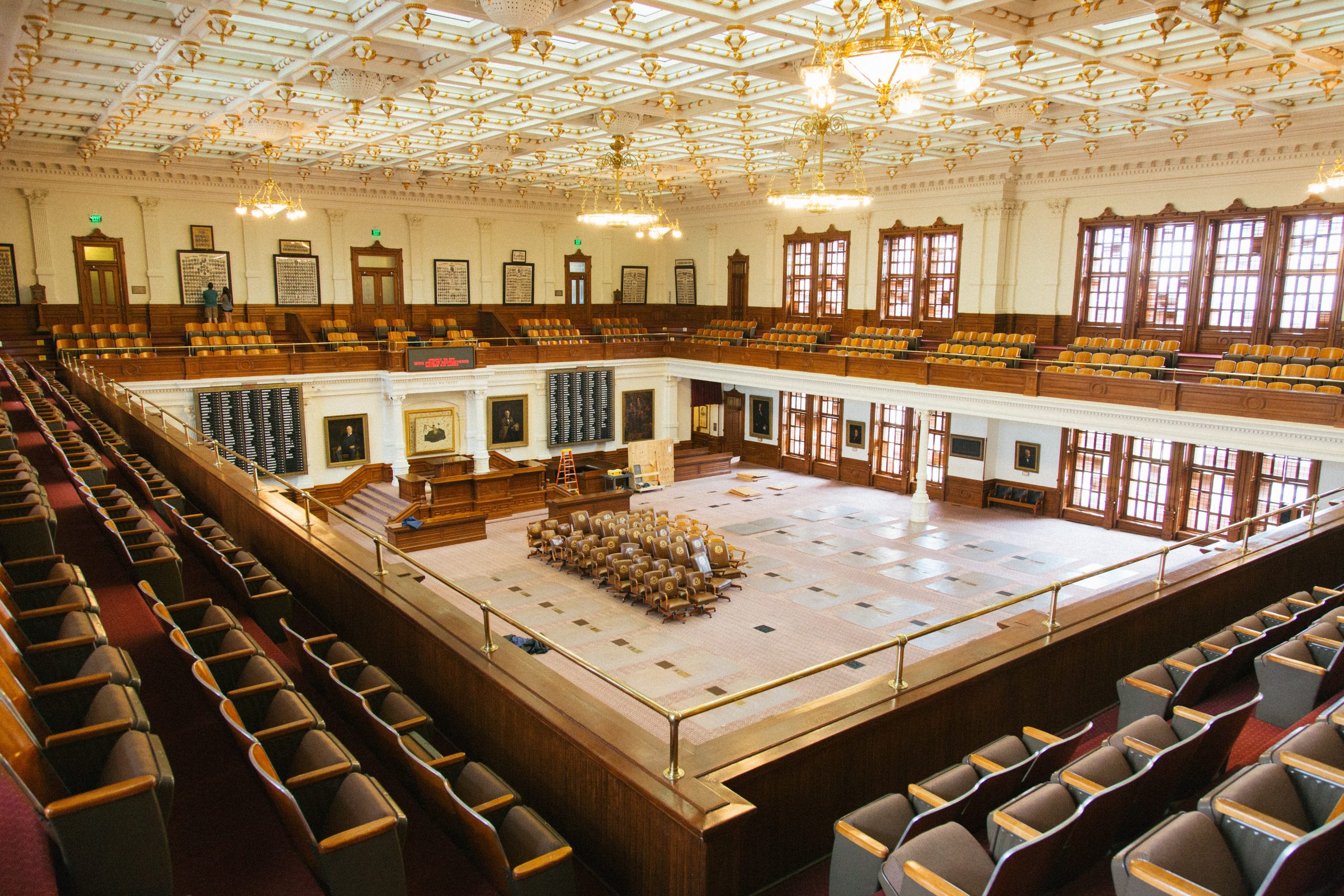 Vienna (OTS) – An unearthed side letter from April 2015 between former ÖVP Finance Minister Hans-Jörg Schelling and then ÖVP Foreign Minister and later Chancellor Sebastian Kurz sheds light on the start of the fundraising phase for the turquoise “Project Ballhausplatz”. Behind the back of the then ÖVP leader and Vice Chancellor Reinhold Mitterlehner, the Finance Ministry under Schelling transferred massive funds from development aid money reserves to the Foreign Ministry and also loosened up an additional five million euros.

“The side letter that has now surfaced is probably the most impressive evidence to date of how Sebastian Kurz and his turquoise party have hijacked taxpayers’ money for their takeover of power in the ÖVP and later the entire Republic. In the letter, Schelling not only guaranteed Kurz an additional 16.6 million euros in development aid funds for the period 2016 – 2019, which were to be taken from reserves in the Ministry of Finance, but he also granted the Foreign Ministry a further distribution of five million euros. Neither a purpose nor a reason for this ‘bonus payment’ was given. However, there must have been confidants, possibly also Finance Secretary General Schuster,” commented the FPÖ parliamentary group leader in the ÖVP Corruption Investigation Committee, NAbg. Christian Hafenecker, MA the secret agreement that has become known. He now expects details of this in the answer to his parliamentary question to the ÖVP Minister of Finance, which was submitted today. “In addition, another request for information to the budget service of Parliament on the whereabouts and use of the additional five million euros is in preparation,” Hafenecker continues.

“We have followed up the trail of the ‘Körberlgeld’ for Mr. Kurz but of course and if you add one and one together, the later chats of Thomas Schmid already complete a corresponding picture. For example, when he wrote that Kurz could now ‘shit money’. As it happens, the Foreign Ministry spent five million euros more in 2017 on ‘work and services’ – including work and consultancy contracts – than in the previous year. This is where the ‘Körberlgeld’ from Mr. Schelling to Mr. Kurz may have reappeared. So you can see impressively how Sebastian Kurz managed to finance his own rise to power from budgets, special funds, departmental funds and thus taxpayers’ money, of course with the active assistance of his ÖVP party friends, to whom one was possibly indebted in the future through such sideletters”, Hafenecker explained, concluding by emphasizing that ex-ÖVP Finance Minister Schelling has thereby punched his ticket as a future interviewee in the investigative committee, as it still needs to be clarified how and why this sideletter and the money payments came about.

The post FPÖ – Hafenecker: Turkish side letter as starting signal for financing of “Project Ballhausplatz” appeared first on TOP News Austria – News from Austria and around the world.