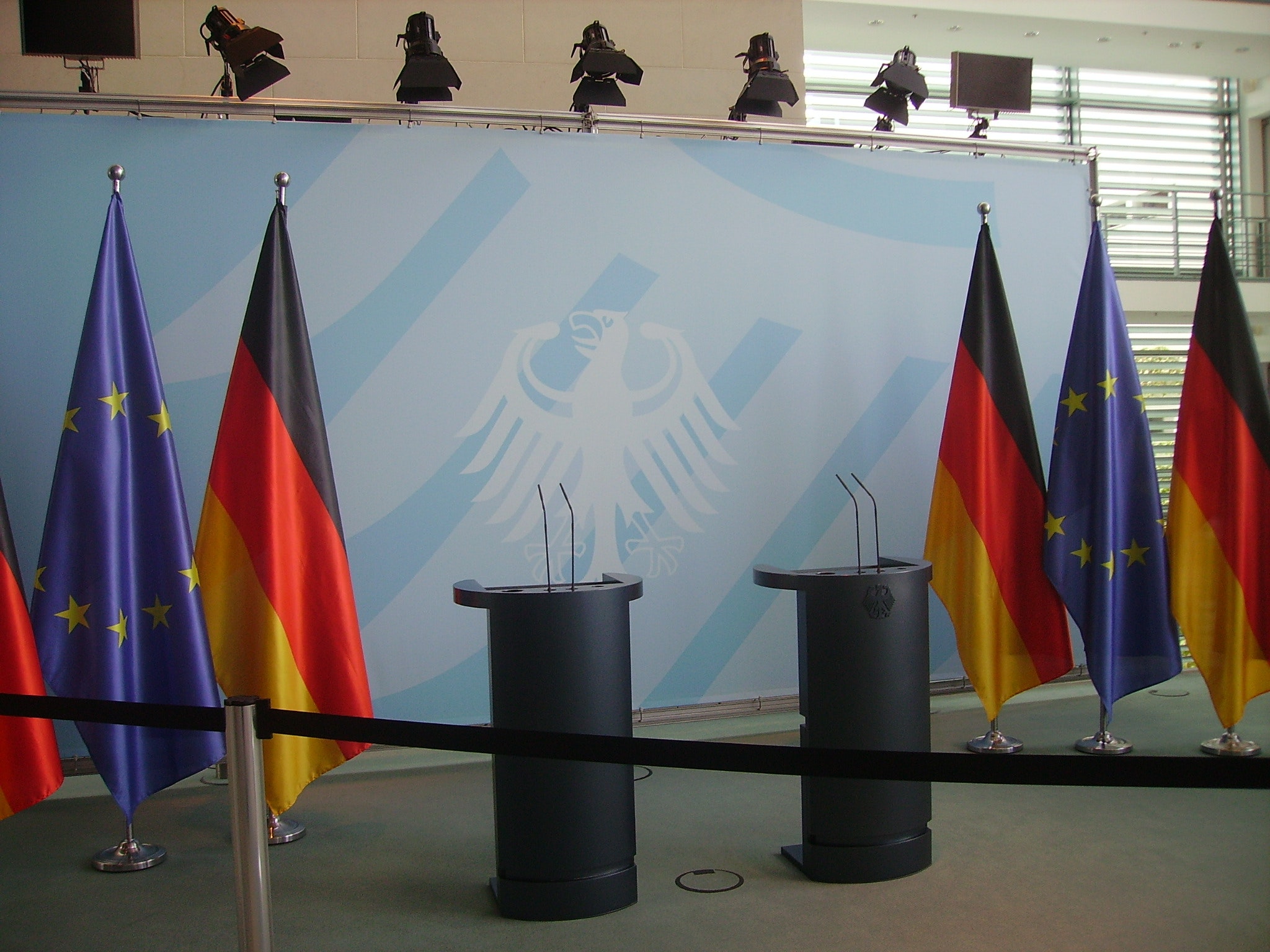 Vienna (OTS) – In the run-up to today’s day of questioning by the investigative committee, the SPÖ raised the issue of the awarding of advertisements by the Ministry of Agriculture and the Ministry of Finance: “The SPÖ is trying to elevate every awarding of advertisements to a state affair,” says the parliamentary group leader of the People’s Party in the investigative committee, Andreas Hanger. Further Hanger adds: “Here the SPÖ forgets that the procedures criticized by it now were exercised for years by itself.”

“When the SPÖ was still in government responsibility, SPÖ-led ministries advertised completely uninhibitedly in formats of SPÖ sub-organizations”, explains Hanger. “A parliamentary inquiry reveals, for example, that SPÖ ministries transferred more than 190,000 euros of taxpayers’ money to the youth organization of the SPÖ. It was striking that immediately before the National Council election, the advertised amount doubled.”

Another inquiry response from former Transport Minister and now deputy SPÖ club chairman Jörg Leichtfried shows that advertisements from his department also flowed to SPÖ-affiliated organizations. “Under Leichtfried, the transport ministry used taxpayers’ money to advertise in the SPÖ pensioners’ association and at a then SPÖ publishing house.”

In conclusion, Hanger clarified, “As we can see, it is continuously practiced by the SPÖ to advertise with tax money in party-affiliated media. That’s why we should have a discussion about government advertisements free of hypocrisy and party political motivation.” (Conclusion)

The post Hanger: Discussion about advertisements reveals SPÖ’s hypocrisy and double standards appeared first on TOP News Austria – News from Austria and around the world.