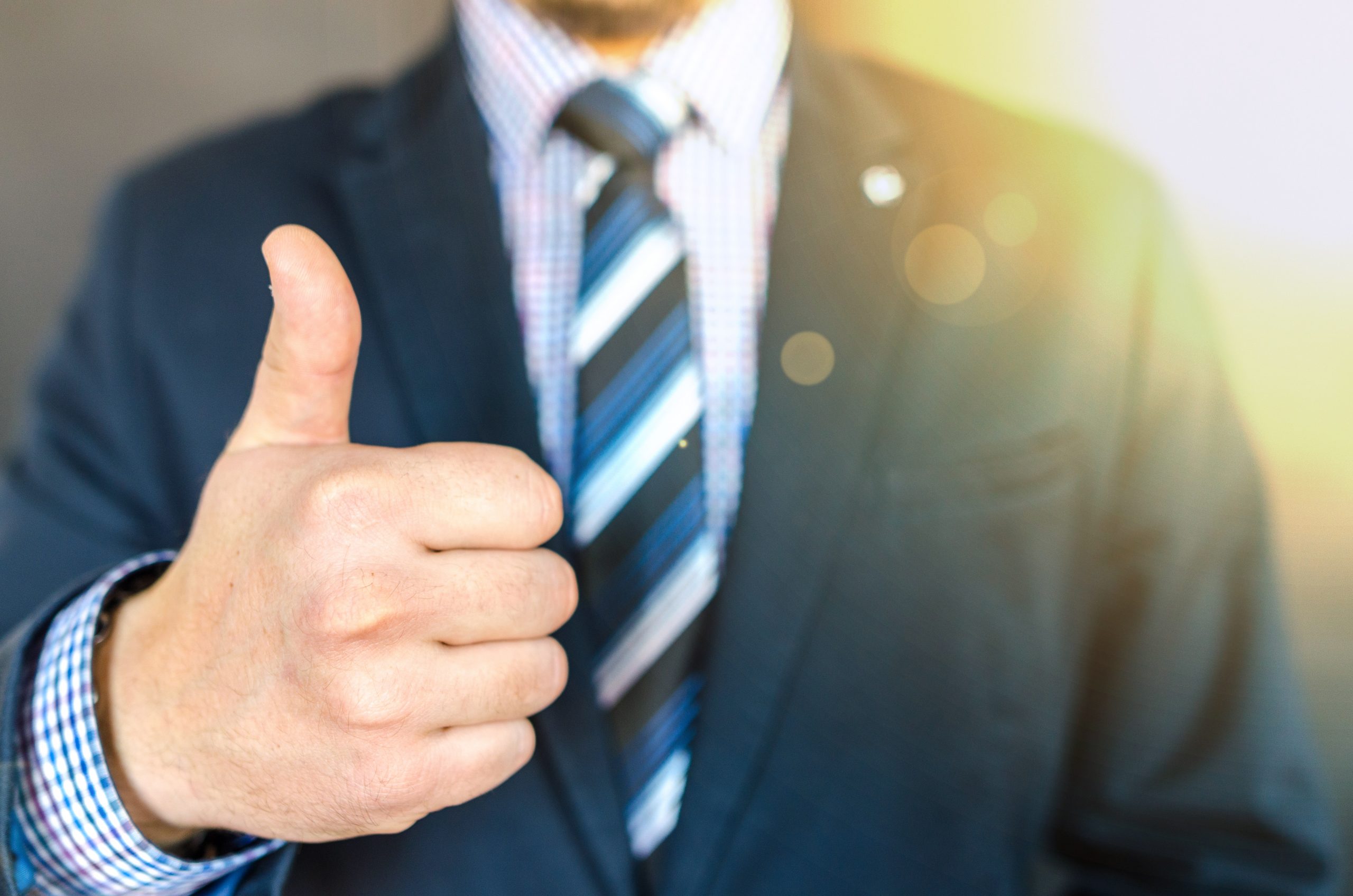 Important successes for krone.at-IT at the Nagarro and Google Cloud Innovation Award and the INMA Global Media Awards.

Vienna (OTS) – Krone Multimedia has two important successes to celebrate in June: krone.at-IT made it to the finals of the Nagarro and Google Cloud Innovation Awards and received an Honorable Mention at the prestigious INMA Global Media Awards.

At Innovation Challenge of Google Cloud and Nagarro on the shortlist

Google Cloud and Nagarro were looking for innovation ideas of domestic companies throughout Austria. Among the valid submissions for the first Innovation Challenge were numerous impressive projects, of which seven companies and ideas made it onto the shortlist.

The team of Harald Kaplan, Head of IT at krone.at, had submitted the project “AI-based potential analysis for articles” and thus made it onto the 2022 shortlist. Specifically, the project involved the creation of an API-supported service that provides a prediction of the ratings potential for articles based on their content.

For the 2022 competition, the International Media Association received 854 submissions from 252 media companies in 46 countries. Entrants include newspapers, magazines, digital media, and television and radio stations. With the project “RedScreen – 360 Degree View of Content Performance”, krone.at-IT was ultimately awarded an “Honorable Mention” in the category Best Internal Data Dashboard and Report.

Since 1998 for the Krone on innovative ways

Since 1998 Krone Multimedia (KMM) is responsible for the multimedia engagement of the Krone publishing house. An in-house online team takes innovative paths in navigation and design and successfully expands the daily newspaper’s offering in a media-appropriate manner.

Central to the long-term success are experts from the editorial, product development, technology, marketing and web departments, who are responsible for the impressive growth rates of the portals in addition to daily news and content, ongoing development of the offering for readers and customers alike.