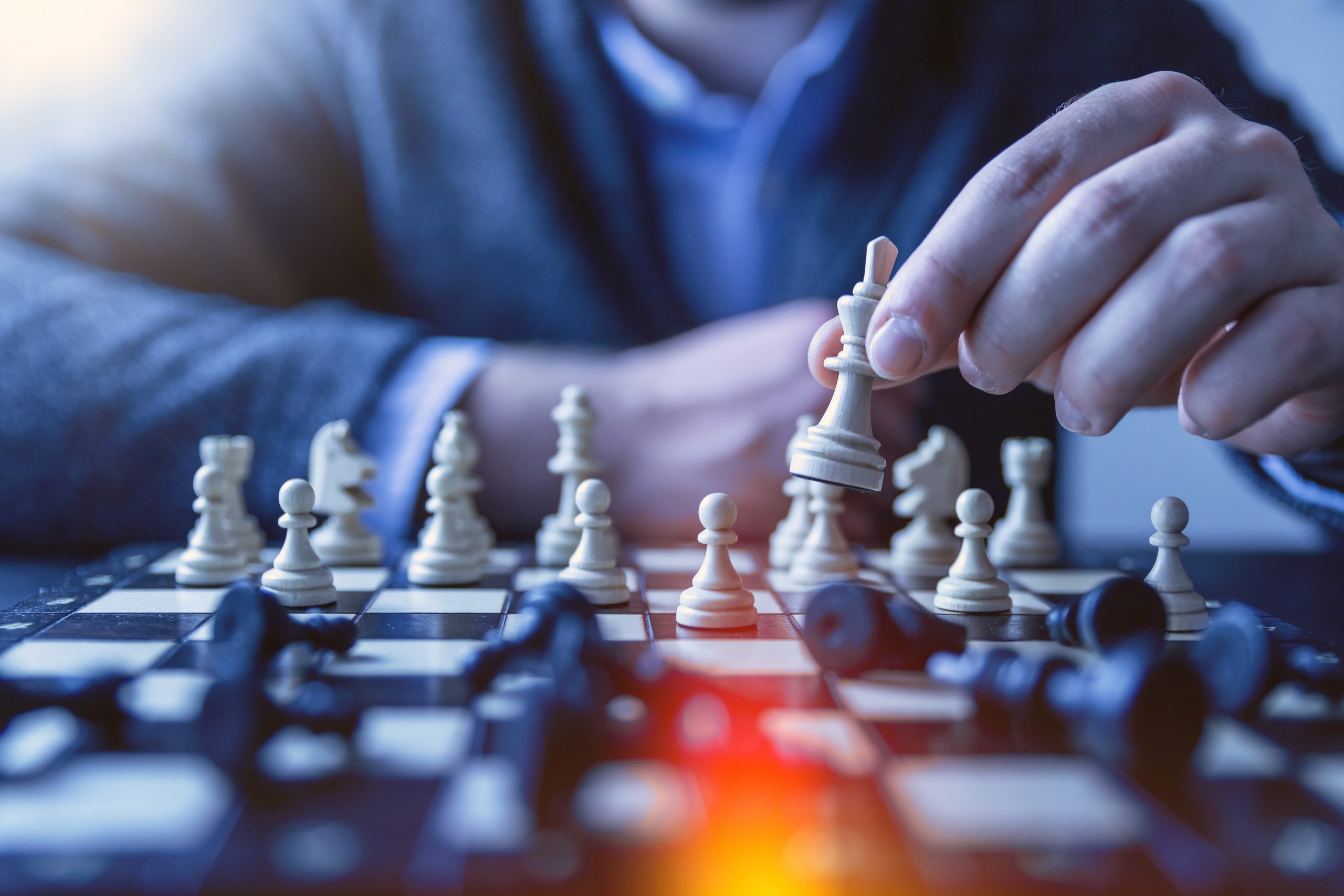 Louisville, Ky. (ots/PRNewswire) – Michter’s has announced the July 2022 delivery of its first and only bottling this year of 10 Year Rye Whiskey. Michter’s Master Distiller Dan McKee commented, “As we hold back our 10 Year Bourbon until 2023, I am especially excited to launch our 10 Year Rye this summer. It is one of my favorite bottlings.”

Michter’s President Joseph J. Magliocco said of the 2022 bottling of 10 Year Rye, “It may be the only bottling of a 10 Year Whiskey this year, but for that it is special. At Michter’s, we never compromise quality to maximize sales.” The suggested U.S. retail price for a 750ml bottle of Michter’s 10-Year Rye is $185.

Michter’s 10 Year Rye is a single barrel product. It is a Kentucky Style Rye made with some corn and barley to balance the spiciness of the rye grain and add complexity. “This year’s Michter’s 10 Year Rye, as always, offers a consistent, rich and complex flavor experience with beautiful notes of spice and citrus wrapped in decadent chocolate, caramel and fruit. It is the exceptional balance of sweetness and spice with a subtle hint of oak aging that makes Michter’s so special for lovers of Kentucky Style Rye,” noted Andrea Wilson, Master of Maturation at Michter’s.

Michter’s has a rich and long heritage of traditional American whiskeys of exceptional quality. Michter’s highly acclaimed portfolio includes Rye, Bourbon, Sour Mash Whiskey and American Whiskey, with each limited production product aged to its peak maturity. Currently, all types of Michter’s are contracted out as demand exceeds supply. In October 2021, Michter’s was voted Most Admired American Whiskey in a survey conducted in 25 countries. In January 2022, Michter’s was named the top trending American whiskey brand by Drinks International in its annual brand report.

The post Michter’s only bottling of 10 Year Rye Whiskey in 2022 announced for July appeared first on TOP News Austria – News from Austria and around the world.