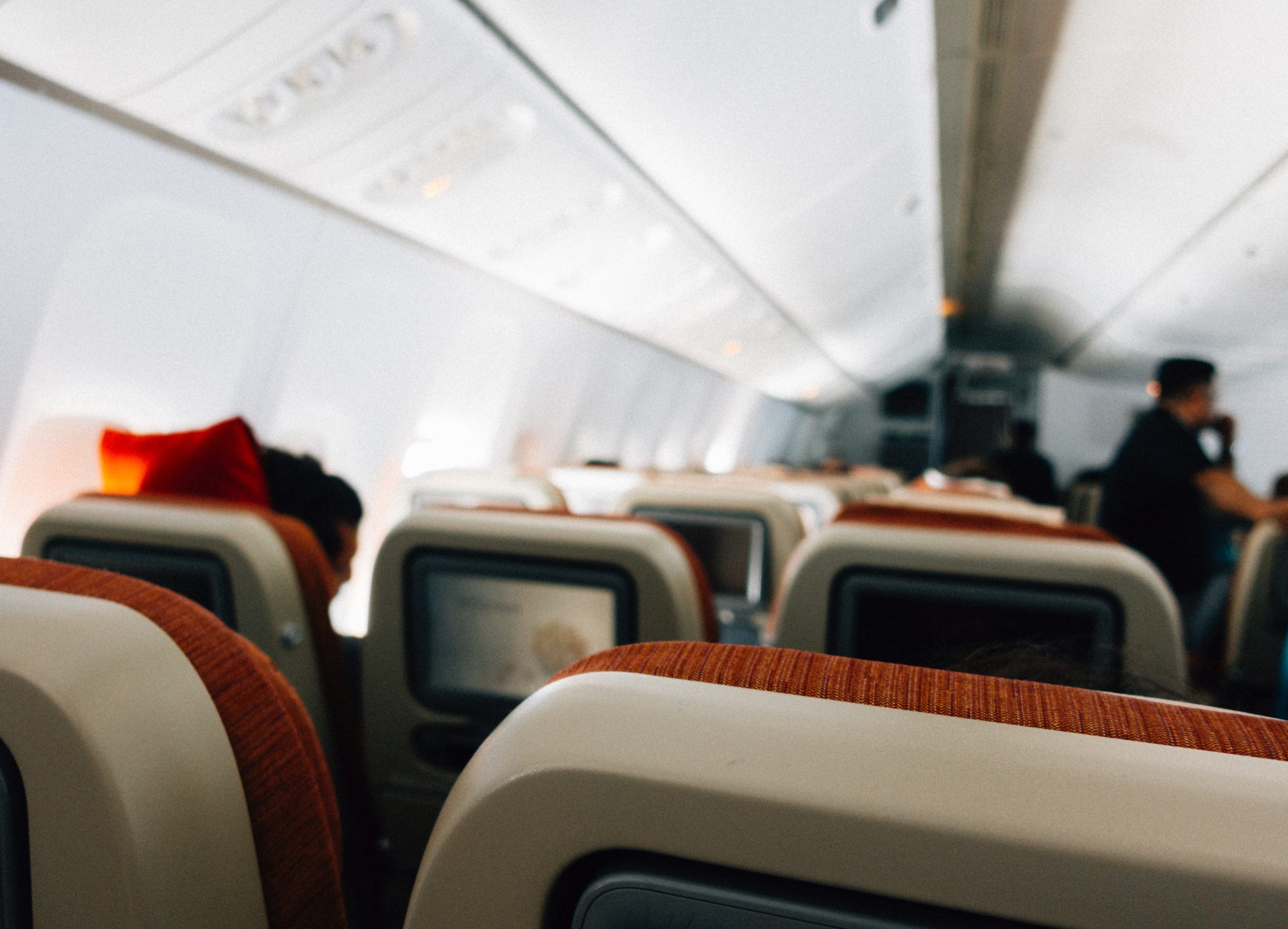 Innsbruck (OTS) – Europe is heralding the end of gasoline engines, and that is quite a steep announcement. It is hard to imagine that the necessary environment will be in place in 13 years. However, after a long period of twilight sleep, we have no choice but to press on with our efforts.

A look at CO2 emissions shows how urgently we need to pull the ripcord in the transport sector. While households, industry and commerce have in part blown noticeably fewer exhaust gases into the air since 1990, CO2 emissions in the European transport sector have risen by a quarter over the past three decades. In the Tyrol, a daily glance at the Inn Valley and the Wipp Valley was enough to come to basically the same conclusion. Now the ripcord is being pulled; starting in 2035, gasoline engines are to be banned in new cars (used cars may continue to be driven), because good coaxing and voluntary restriction alone do not work. The price of gasoline can go up, but it’s hard for many people to do without their cars because of the amount of things they have to do every day, unless they live in a big city. The switch to public transportation is only slowly gaining momentum – at least in Austria. Companies have long since moved their warehouses onto the road in the form of trucks, and car manufacturers have already proven what they think of CO2 reduction with the diesel scandals. The fact that some of the car manufacturers are now getting excited about the planned ban on gasoline engines is a special treat in light of this. It is also true, however, that from today’s perspective there are justified doubts as to whether the traffic turnaround will pay off by 2035. By then, for example, enough affordable electric cars will have to be available, sufficient raw materials will be needed – and China is the main supplier of these – the charging network will have to be expanded and the supply of green electricity will have to be increased enormously. Here, Austria is in danger of failing to meet its own target of producing only green electricity by 2030. Siemens CEO Wolfgang Hesoun recently calculated that 500 to 1,000 additional wind power plants, 100 square kilometers of additional photovoltaic surfaces and about five new power plants on the Danube would be needed. And the entire hydrogen infrastructure, for example, to meet the demand for trucks, would be on top of that.
Our wasteful lifestyles are falling on our heads, and transportation is just one of many open construction sites for countering man-made climate collapse. Of course, from China to the USA, much worse climate sinners are heating up the earth. Nevertheless, we in Europe cannot continue as we have been doing up to now, and hardly anything can be done voluntarily. We have only slowly started to move away from gas since the Russian war in Ukraine. Because in many decades since the 1980s the climate alarm cries were ignored and a turnaround was slept through, we must succeed in the next few years with a crowbar.

The article Tiroler Tageszeitung, editorial, June 30, 2022 issue. by MAX STROZZI. “Europe must step on the gas”. appeared first on TOP News Austria – News from Austria and around the world.