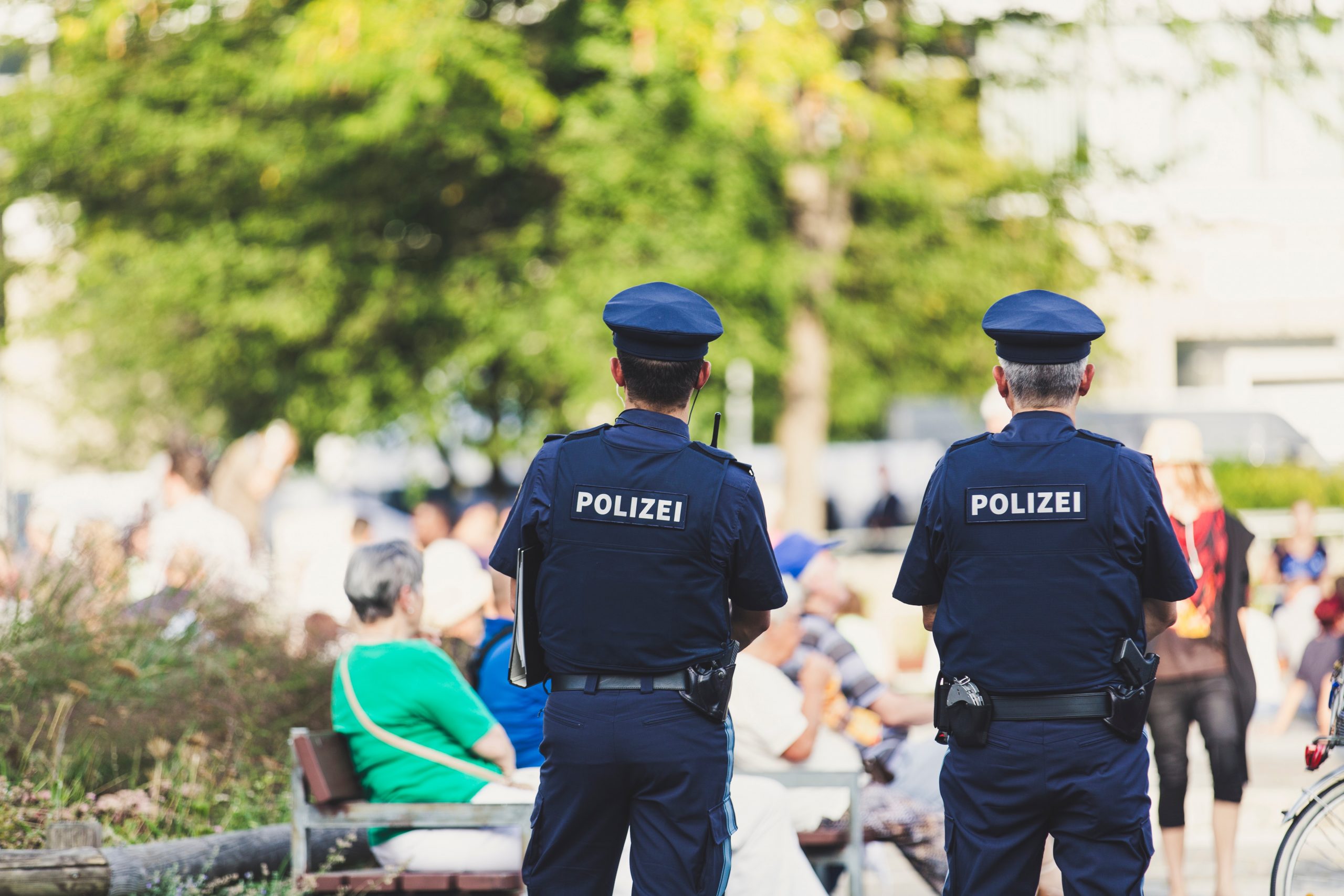 Vienna (OTS/SPW-K) – “In which city does the Viennese ÖVP live?”, asks SPÖ planning committee chairman Erich Valentin in view of today’s demands of the ÖVP regarding parking space management. “The Parkpickerl is a successful model that was finally introduced across the board in March and is an important climate protection measure. The incomes are naturally earmarked and flow into the development of the Öffis”, clarifies Valentin and further:
“The Öffi development runs intensively, of it everyone can make itself live a picture, if it goes by the city.”

Also landspreading streetcars are forced: “The planning runs for a long time, that might have escaped the ÖVP”, clarifies Valentin. The city is investing billions of euros in expanding the subway network. In addition, there are many new streetcar lines. Incidentally, with line 72, the first cross-state streetcar line from Simmering to Schwechat. “I don’t know how you can not notice all this,” says Councillor Valentin and also addresses the ÖVP demand for “Urban Hubs”: “This probably means the WienMobil stations, which are already in place and will be hundreds of them in the city by 2025.”

In conclusion, Valentin advises, “The ÖVP would be well advised to take a close look at the city’s mobility policy before making demands that have long been a reality in the climate model city.”

The post Valentin (SPÖ) ad ÖVP: Vienna parking management is a success model appeared first on TOP News Austria – News from Austria and around the world.