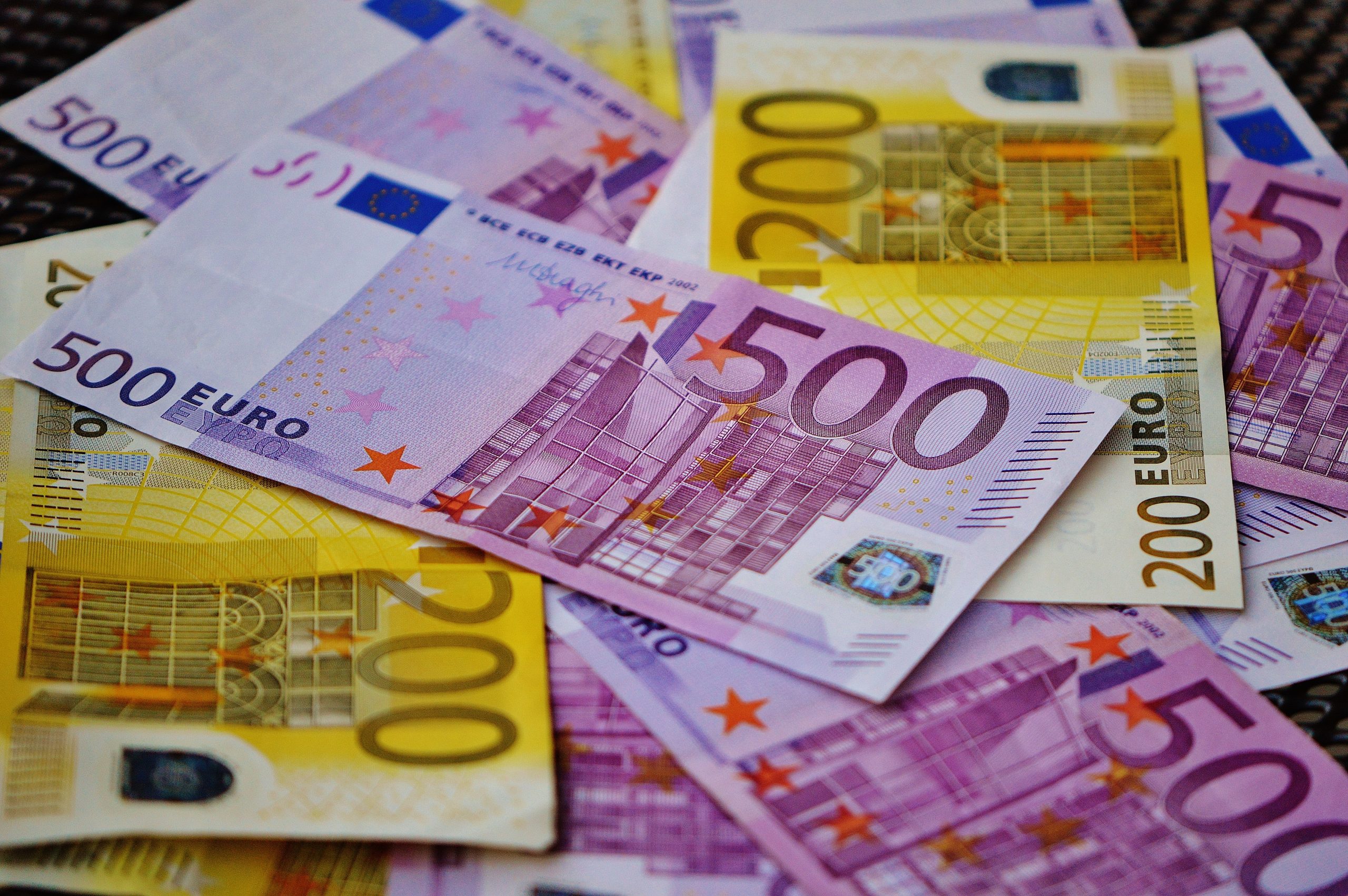 Beijing (ots/PRNewswire) – After five years of planning and upon completion of construction, the Hong Kong Palace Museum (HKPM) was inaugurated on June 22, and the new cultural landmark in the Hong Kong Special Administrative Region is now scheduled to open to the public on July 2.

It has been almost exactly five years since the signing ceremony of the cooperation agreement between the Mainland and the Hong Kong Special Administrative Region on the construction of the museum in the West Kowloon Cultural District on June 29, 2017, in the presence of Chinese President Xi Jinping.

Xi had visited the district at the time a few hours after arriving for a three-day inspection tour to mark the 20th anniversary of Hong Kong’s return to the People’s Republic, expressing his interest in the city’s cultural and artistic development.

Xi had expressed his hope that the HKSAR would carry on traditional culture and play a role in facilitating and promoting cultural exchanges and cooperation between China and the West and between Hong Kong and the mainland.

A window to Chinese culture

The already thriving traditional Chinese culture in Hong Kong, also known as the “Pearl of the Orient,” will be further strengthened by the opening of the HKPM.

With elements such as the red doors decorated with golden doornails, the museum showcases the idiosyncrasies of traditional Chinese culture. It aims to become one of the world’s leading cultural institutions for the study and appreciation of Chinese art and culture, and to promote dialogue between civilizations through international partnerships.

More than 900 treasures from the collection of the Palace Museum in Beijing will initially be on display as part of temporary exhibitions. Some of these pieces will be on display in Hong Kong for the first time, while others have never been on public display before, according to HKPM.

But it wasn’t just material institutions like the museum that were in the spotlight. Hong Kong is also a stronghold for various styles of traditional Chinese theater. Cantonese opera, which was included in the first National List of Intangible Cultural Heritage in 2006 and the UNESCO Representative List in 2009, is one of the most popular.

To preserve its intangible cultural heritage, Hong Kong unveiled the first representative list of 20 cultural expressions in August 2017. They range from performing arts such as Cantonese opera to festival events such as Tai Hang Fire Dragon Dance and the traditional craft of bamboo theater construction.

A successful blend of East and West

Hong Kong is a place where Chinese and Western cultures blend, tradition and modernity merge, and old and new create a unique contrast.

President Xi stressed in 2018 that Hong Kong’s cultural diversity would continue to play a special role in promoting East-West cultural exchanges, learning from each other and building people-to-people ties.

An international business and financial center characterized by openness and diversity, Hong Kong is home to some 600,000 residents who are not of Chinese origin, many of whom have lived in the city for decades.

Arthur de Villepin is one of them. He runs a gallery on Hollywood Road in the Central District on Hong Kong Island with his father, Dominique de Villepin, who was French prime minister from 2005 to 2007.

In an interview with China Media Group (CMG), the two said they dedicated the opening exhibition of the Villepin Gallery to the late Chinese-French abstract painter Zao Wou-Ki, praising him as a good example of “bridging East and West.”

The younger de Villepin expressed confidence that “art and culture will grow enormously in the city” and that the way “China will reveal itself to the world through the artistic production of its people will be something very special.”

A city that tells China’s stories

In a meeting with a delegation from Hong Kong, President Xi said that as a cosmopolitan metropolis, the city can leverage its extensive connections to the world, spread the best of traditional Chinese culture and tell China’s stories.

Television host Janis Chan is one such storyteller. In the documentary “No Poverty Land,” she and her team spent three months visiting ten areas in mainland China to illustrate China’s poverty alleviation efforts, which were little known to the world.

The work resonated with viewers in Hong Kong, the mainland and beyond, earning Chan the title of “Best Presenter” at the 2021 TVB Anniversary Awards in Hong Kong and the “Touching China 2021″ award on the mainland.

After receiving the awards, she told the media that her encounters touched her. “All the people we interviewed are a representative part of the remarkable character of the Chinese people.”

In a recent interview with CMG, Chan said she wants to continue telling stories about China in her documentaries to keep audiences at home and abroad informed about the country’s development.

The post CGTN: Hong Kong 25 years later: a cultural link between China and the world appeared first on TOP News Austria – News from Austria and around the world.