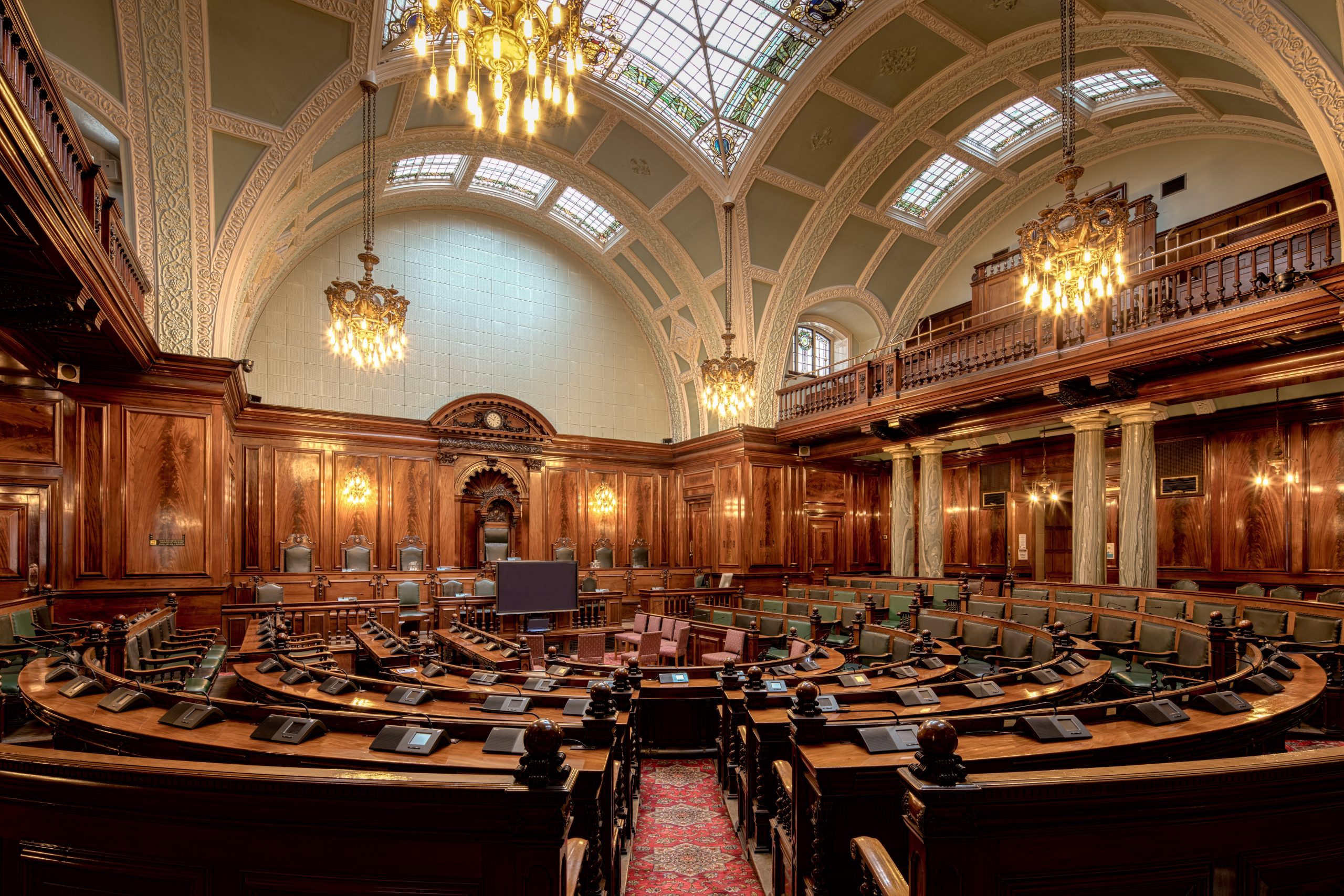 Innsbruck (OTS) – As in Germany with the red-yellow-green traffic light coalition, Austria’s domestic politics is probably heading for three-party political alliances in the future. And this may also apply to Tyrol in the fall.

For more than half a year, Germany has had a true three-party coalition (apart from the largely united CDU and CSU) with the SPD, the Greens and the FDP. This development had been foreseeable for some time, especially since the right-wing AfD and the left-wing parties have been sitting in the German Bundestag for some time. Since the AfD has been categorically ruled out as a possible coalition partner by both the CDU/CSU and the SPD, and the left-wingers have been categorically ruled out by the CDU/CSU, possible coalitions are of necessity playing out around the center-left and center-right, and thus a total share of all four of just over 80 percent. In Germany, moreover, a grand coalition between the SPD and the CDU/CSU, or vice versa, is only an unloved, last-ditch solution for both sides.
Austria had a very different history with grand coalitions. There have been 19 more or less durable political marriages with Red and Black – almost twice as many as all the sole governments and alliances of Red or Black/Turkish with the FPÖ or now Turquoise-Green together. Whereas the ÖVP and SPÖ together long had more than 90 or at least 80 percent of the vote, the party field has long since become more colorful and fragmented, and the major parties that used to be so dominant have shrunk to medium-sized parties.
Even in the last election to the National Council, there were many indications of a three-way marriage between the Turks, the Greens and the NEOS, especially since the short-lived Austrian People’s Party (ÖVP) and the Social Democratic Party (SPÖ) were anything but green to each other and a new alliance with the Freedom Party (FPÖ) seemed out of the question after the Ibiza crash. Particularly since the two-party pact with the Greens was also coming to an end, neither of the two did anything to a third partner.
Despite the crash in the opinion polls and constant tensions, Turquoise and Green continue just as pragmatically. But whether brought forward or at the normal date of 2024: After that, the cards will certainly be reshuffled. The SPÖ (which is clearly ahead in the polls, at least at the moment) and the ÖVP still do not want to work together, and both would probably first seek an alliance with the Greens and the NEOS. And it is hardly possible that a coalition of three partners would block each other more than the stalemate alliance of red-black did years ago.
In Tyrol, Governor Günther Platter was able to choose from no less than four possible junior partners after the last state parliamentary elections: the Greens, SPÖ, FPÖ and NEOS. After the election on September 25 and the threat of significant losses for the Austrian People’s Party (ÖVP), it is uncertain whether and which two-party variants could still work out. In any case, new, more colorful times could dawn politically.

The article Tiroler Tageszeitung, editorial, issue of July 2, 2022. by ALOIS VAHRNER. “The end of two-party coalitions?”. appeared first on TOP News Austria – News from Austria and around the world.