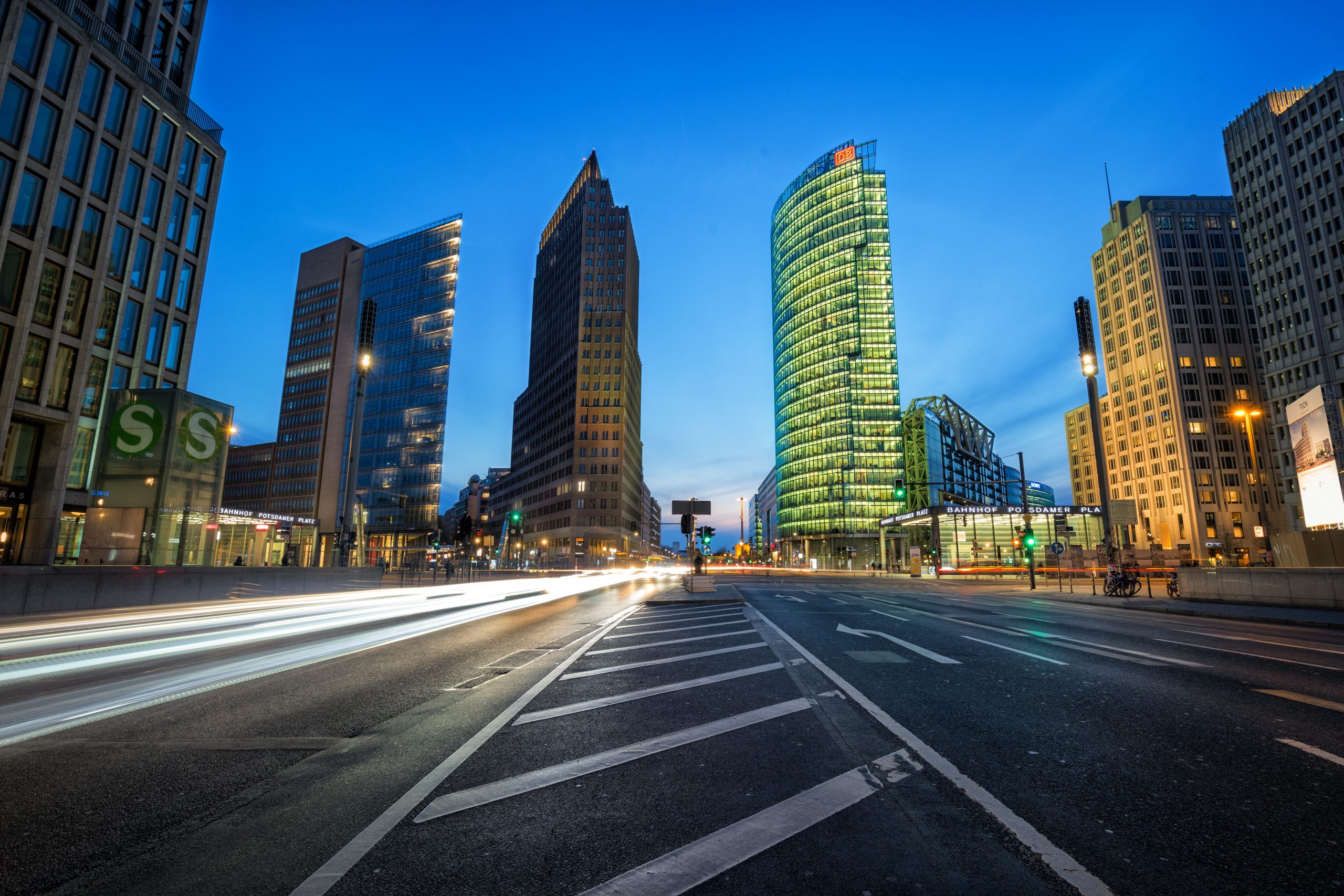 At 9.05 p.m.: a report on the dispute of faith about the electric car.

Vienna (OTS) – The future belongs to the electric car. Most experts agree on that. Whatever this future will look like. “Am Schauplatz” reporter Robert Gordon has asked around for the report “Mit vollen Batterien”, to be seen on Thursday, July 21, 2022, at 9:05 p.m. on ORF 2, and has been to e-car clubs and hobbyists who are making former “gasoline cars” fit for the future. And he visited people who think electric mobility is a serious mistake.

Loud engines and the smell of gasoline. If the supporters of electromobility have their way, that should soon be a thing of the past. As it accelerates, the battery car is outstripping internal combustion engines. The current worldwide registration statistics are clear. Electric cars with rechargeable batteries were already ahead in road traffic.

That was a hundred years ago, but for Sonja and Konrad Metz, who run a small e-car museum on the outskirts of Vienna, it was always clear that this time would come again. Konrad Metz was already driving battery-powered cars when electric vehicles still looked like rolling washing machines. But only since the American Elon Musk started building expensive electric cars has driving electric been considered sexy. The cult of Tesla is like an automotive religion.

You could almost forget the reason why electric cars are being built again: They are supposed to save the climate. But can they? No, says transport planner Ulrich Leth. If we simply replace combustion engines with battery-powered vehicles, the world will gain almost nothing. New concepts are needed, cars must be shared, space must be created for cyclists, pedestrians and public transport, then e-cars would be an element of progress.

The post “At the scene” on July 21 in ORF 2: “With full batteries” appeared first on TOP News Austria – News from Austria and around the world.