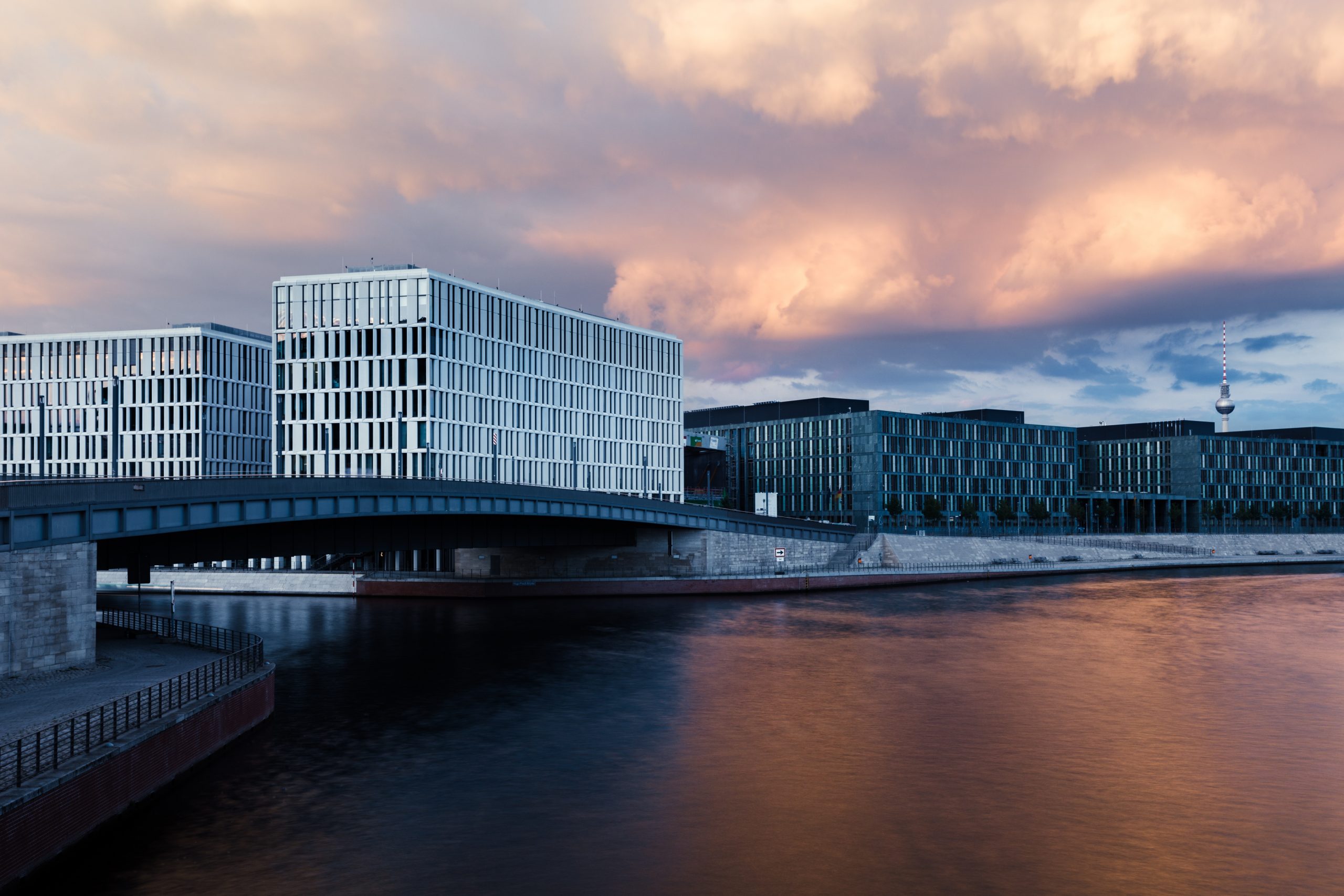 Strasbourg (ots) – On Thursday, July 28, 2022 from 19.00 o’clock live on the net on arte.tv and on Sunday, July 31, 022 at 17.10 o’clock on TV, ARTE will broadcast the founding concert of the “Ukrainian Freedom Orchestra” under t he musical direction of Canadian conductor Keri-Lynn Wilson from the Great Theater in Warsc hau. The newly formed orchestra was created on the initiative of the New York Metropolitan Opera and the Polish National Opera in Warsaw and brings together refugee musicians, Ukrainian members of European orchestras and some of the best professional musicians in Ukraine. By joining forces, the orchestra of 75 musicians sends a further signal against the war in
Ukraine.

The idea to form the orchestra came from conductor Keri-Lynn Wilson, who herself has Ukrainian
ancestry and wanted to bring together Ukraine’s best orchestral musicians from home and abroad
to demonstrate a proud artistic unity.

The program includes the 7th Symphony by Ukrainian composer Valentin Silvestrov, the
Piano Concerto No. 2 by Frédéric Chopin with Ukrainian piano virtuoso Anna Fedorova, and
the 4th Symphony by Johannes Brahms. Ukrainian soprano Liudmyla Monastyrska, who performed the title role of Turandot at the Met in
Spring 2022, will also sing Leonore’s aria “Abscheulicher!” from Beethoven’s
“Fidelio. Where hasteest thou?” to sing.

Following the inaugural concert, the ensemble, under the direction of Keri-Lynn Wilson
, will tour Europe and the U.S. for several weeks, with stops including London, Munich, Berlin,
Edinburgh, Amsterdam, Hamburg, Dublin, New York and Washington D.C. Proceeds from the tour will benefit
Ukrainian artists.

The concert will be available for replay on arte.tv for at least 30 days after the broadcast.

The post As a sign against war: The “Ukrainian Freedom Orchestra” tours Europe and the USA appeared first on TOP News Austria – News from Austria and around the world.