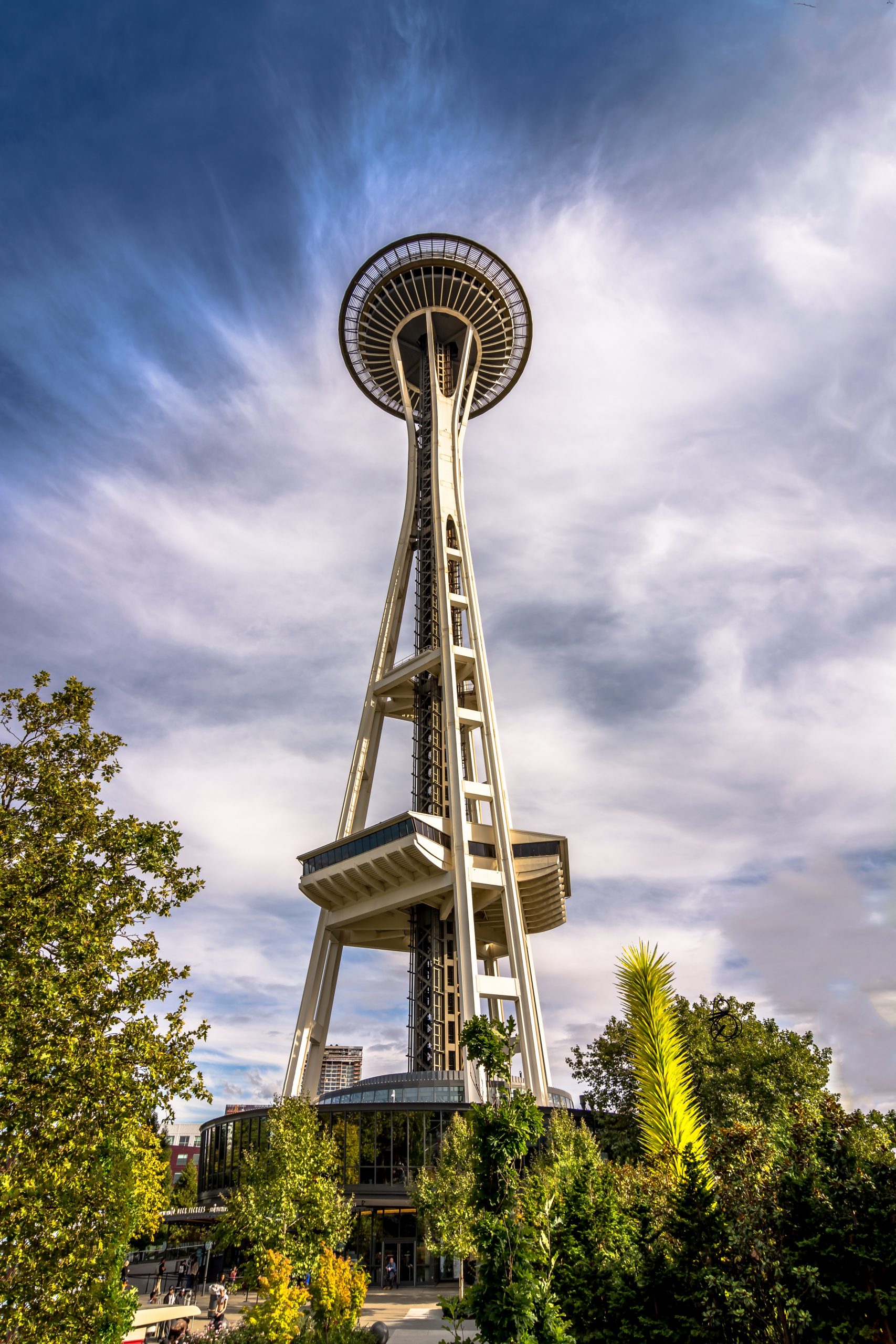 Peter Habeler became famous in 1978 with the first ascent of Mount Everest without artificial oxygen. He looks back on this world premiere, which he achieved together with Reinhold Messner, in an interview with Barbara Stöckl. “At the top, my first thought was: whoops, I won’t stay there long, I want to go back down,” recalls the Tyrolean, who is celebrating his 80th birthday and is still out and about in the mountains. “Climbing is the best thing for the body,” says the experienced mountaineer, “I feel almost 50 or 60 in terms of age.”

Sabine Herlitschka also sometimes seeks out borderline experiences – the general manager of “Infineon Technologies Austria” swims in Lake Ossiach until December. With the construction of a state-of-the-art microchip factory at the company’s site in Villach, she has achieved a milestone in a key international industry. The 56-year-old top manager has also made it her mission to get more young women interested in technical professions. In cooperation with ORF, the “Women’s Promotion Award for Digitization and Innovation” was therefore launched.

“Many women who have children no longer dare to feel that they have their own dreams and goals – and I think that’s a great pity,” says Ulrike Mayer, aka “Die Mayerin.” The Burgenland native is not only an “Amadeus”-award-winning singer, but also a psychologist with her own practice. The mother of two daughters had actually already turned her back on music before her wedding serenade launched her second career.

Simulation researcher Niki Popper gained notoriety for his predictions about the spread of Covid-19. In his book “I’m Just Simulating!” he now provides insights into his research activities, which cover very different areas. In order to arouse young people’s interest in his subject, he occasionally creates models that are not to be taken entirely seriously, such as inn or love simulations, the scientist tells ORF’s “Stöckl” night talk program.

The post Barbara Stöckl in conversation with Peter Habeler, Sabine Herlitschka, Ulrike Mayer and Niki Popper appeared first on TOP News Austria – News from Austria and around the world.