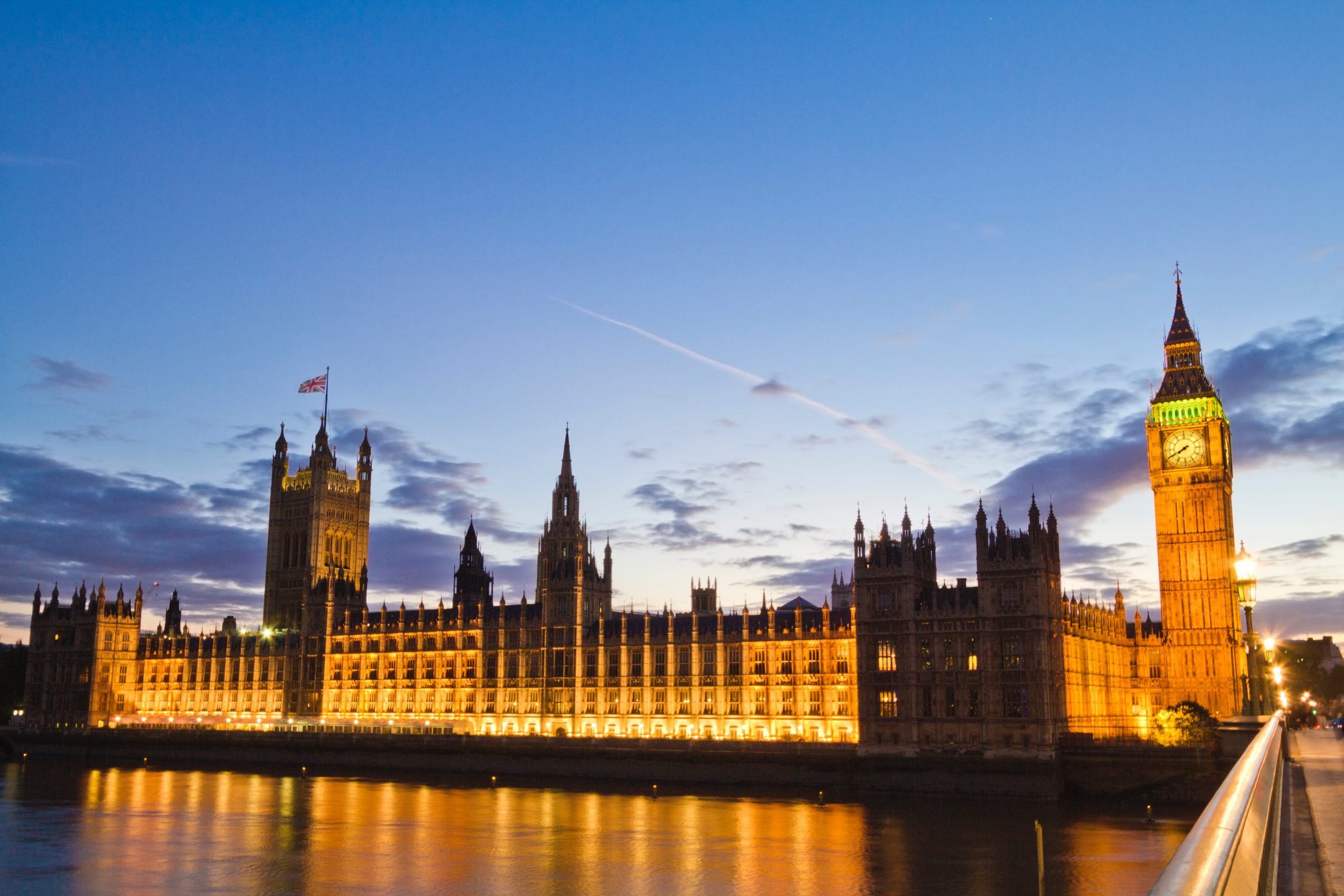 Vienna (OTS) – In mid-September, a “Burschentag” is to take place in Wels – meaning a meeting of the German nationalist middle school fraternities of the Austrian Pennälerring (ÖPR). Wels’ FPÖ mayor Andreas Rabl wants to subsidize this meeting, although not only individual ÖPR fraternities have repeatedly attracted attention for their right-wing extremist and anti-Semitic content, but also the ÖPR magazine “Junges Leben”. The FPÖ and ÖVP voted in favor of the subsidy in the city senate, while the SPÖ and Greens voted against it. The Wels Initiative against Fascism (Antifa) demands the cancellation of the meeting. The Mauthausen Committee Austria (MKÖ) as well as the Upper Austrian. Network against racism and right-wing extremism fully join this demand.

“The facts about the ‘Pennälerring’ must alarm all democratic forces! The ‘Burschentag’ is a mockery of the Nazi victims,” says Willi Mernyi, Chairman of the Mauthausen Committee Austria (MKÖ). “If Mayor Rabl cared about Wels, he would not promote the die-hards with tax money, but would immediately unload them. But because the ÖPR is close to his party, he will not do that. Governor Thomas Stelzer, on the other hand, shows consideration for his coalition partner, the FPÖ. In doing so, he should find very clear words, because Upper Austria has a massive right-wing extremism problem.”

“Recently, the already high number of right-wing extremist crimes has also risen sharply nationwide, but Upper Austria has been leading the sad statistics for years,” reminds Robert Eiter, spokesman for the Upper Austrian. Network against racism and right-wing extremism. “This is particularly intolerable in the province where the Mauthausen concentration camp memorial is located. By the way, the many desecrations of this memorial and other serious crimes of the brown scene could not be solved. Politics and authorities do not provide for an effective action plan. And now there is to be another right-wing extremist meeting in Wels?”

The Mauthausen Committee and the Network Against Racism appeal to Governor Thomas Stelzer and the democratic parties of Upper Austria to do everything possible to ensure that the ‘Burschentag’ does not take place.

The post “Burschentag” in Wels is mockery of Nazi victims appeared first on TOP News Austria – News from Austria and around the world.