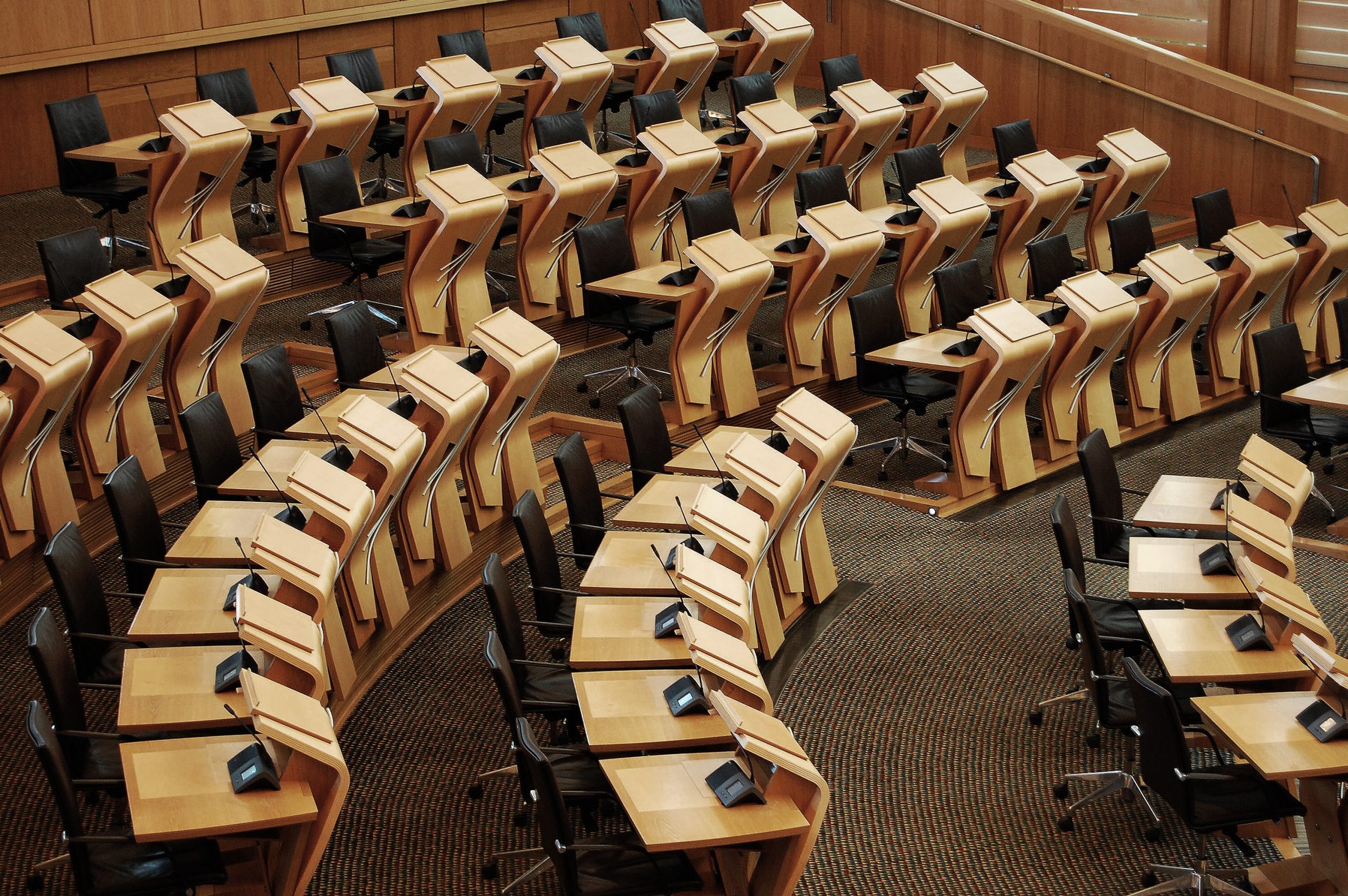 Finance Minister should not ask questions, but provide answers

Vienna (OTS) – The current statements of Finance Minister Magnus Brunner (ÖVP) on the long-needed price cap for energy are for FPÖ Secretary General NAbg. Michael Schnedlitz a testimony to their own helplessness. “For almost a year, the prices for electricity and gas are increasingly exploding, and Brunner can not present the population more than a bunch of open questions. But the people finally need concrete answers. And above all, they need rapid support, which the government is neither willing nor able to provide to date, despite three so-called anti-inflation packages,” Schnedlitz said.

Sentences such as the one that it is “legitimate” to “think” about the timing of the CO2 price are an expression of this helplessness and the obvious unwillingness to intervene quickly for the benefit of the citizens, who have come under the cost avalanche not least because of the completely misguided black-green policy in all crisis areas. He also said it was downright cynical to say that a price cap for gas was out of the question because – unlike electricity – not everyone needs gas. “What are the countless residential tenants in gas-heated apartments supposed to do with this? Should they now arbitrarily switch to electricity-powered radiant heaters in the vague hope that the government will at least get the price of electricity under control?” asked Schnedlitz.

The fact is that an effective fight against the enormous inflation can be accomplished in view of the already catastrophically high inflation only over a determined price cap policy. “We need these price caps everywhere where people are dependent on products and services: for energy, for fuel, but also for basic foodstuffs,” Schnedlitz renewed the Freedom Party demand.

The post FPÖ – Schnedlitz: Brunner’s statements on price cap are testimony to own helplessness appeared first on TOP News Austria – News from Austria and around the world.