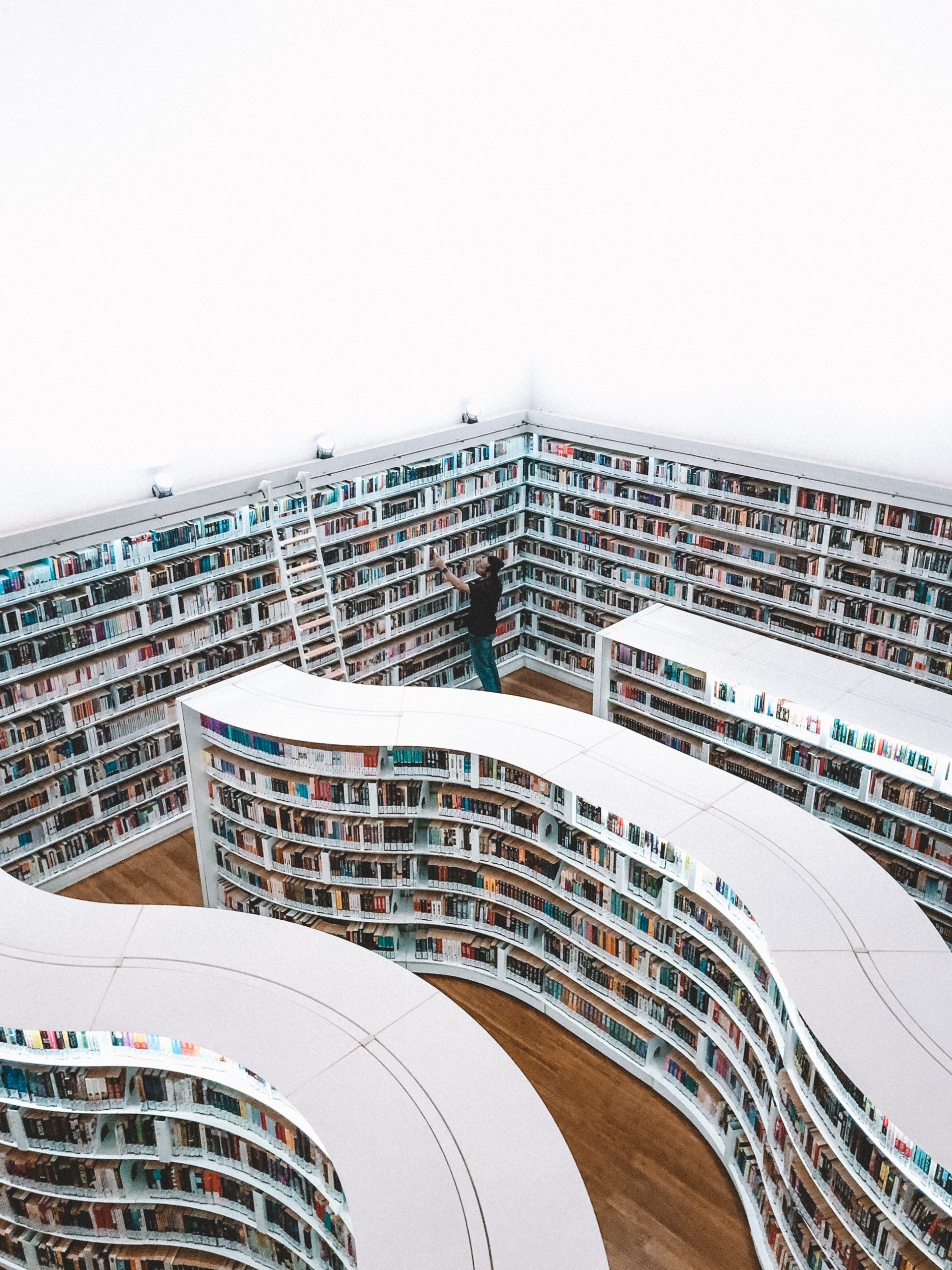 On Wednesday, July 27, starting at 7 p.m., Christoph Ransmayr tells stories from worlds far and near at the opening of the “Glatt & Verkehrt” concert series at the courtyard of the Winzer Krems. Partially interacting with the music of the U.S. sisters Brittany and Nathalie Haas on violin and cello and the folk duo Ye Vagabonds from Dublin, behind which are the brothers Diarmuid and Brían Mac Gloinn. After that, the Spanish duo Alba Carmona y Jesús Guerrero can be experienced in Austria for the first time: For the Barcelona-born singer and the Cadiz-born guitarist, the flamenco tradition is just the starting point for musical journeys, also into Latin American realms.

A program rich in contrasts can be heard on Thursday, July 28, starting at 7:05 pm: In the first concert, the Sami singer Ulla Pirttijärvi, who comes from the north of Finland, celebrates her innovative vision of the vocal practice of joik, which is rooted in shamanism, with the Trio Assu, which can be experienced in Austria for the first time. Afterwards, U.S. tenor saxophonist and singer Archie Shepp, a veritable legend of avant-garde jazz, will be a guest: the now 85-year-old, who has lived in Paris for many years, will celebrate his highly expressive style of playing, strongly influenced by blues singing, accompanied by singer Marion Rampal, pianist Pierre-François Blanchard and bassist Michel Benita.

La Réunion meets Austria is the name of the game on Friday, July 29, starting at 10 p.m. on Ö1, when two musical worlds collide at the Danyèl Waro featuring Interzone concert: The 67-year-old singer Danyèl Waro is considered an icon of Maloya, the traditional music of the French island of La Réunion in the Indian Ocean. Interzone, founded in 2011 by Styrian trumpet virtuoso Mario Rom, is considered one of the best contemporary jazz trios. Mario Rom’s exquisite, versatile sound, the melodious bass of Lukas Kranzelbinder and the driving rhythms of drummer Herbert Pirker promise an exciting intercontinental encounter.

Austria’s parade accordionist Otto Lechner will embark on a daring venture on Saturday, July 30, starting at 7:05 p.m.: He will interpret “The Dark Side of The Moon,” the famous Pink Floyd album from 1973 – and essentially solo. Only for a few decisive moments does Lechner bring in two longtime companions: Pamelia Stickney (theremin) and Karl Ritter (guitar). Afterwards, the sextet Ayom around Barcelona-based Brazilian singer Jabu Morales and Lisbon-based Italian accordionist Alberto Becucci delivers an entertaining melange of Afro-Brazilian rhythms and expressive Cape Verdean melodic melodies.

Three musical cosmopolitans will make common cause on Sunday, July 31, starting at 5:10 p.m.: Upper Austrian guitarist Michi Ruzitschka has deeply internalized the most diverse Brazilian musical traditions during his 17 years in São Paulo and has made a name for himself as an instrumentalist as well as a producer. Percussionist Bernhard Schimpelsberger, also from Upper Austria, was based in London for years and studied rhythm in India with tabla master Pandit Suresh Talwalkar. Finally, cellist Vincent Ségal from Reims, France, is just as well known in European jazz circles as he is as a duo partner of kora virtuoso Ballaké Sissoko. From 7:30 p.m., a grande dame of Latin American music, singer Susana Baca, will close this year’s “Glatt-&-Verkehrt” festival. The 78-year-old is considered an ambassador of Afro-Peruvian culture, which she has brought to the stages of the world. In Krems, Susana Baca will also perform the songs from her current album “Palabras Urgentes”: Songs of remembrance of Micaela Bastidas and Juana Azurduy, female icons of the South American freedom struggle, songs of protest against corruption and lies, songs of admonition for more mindfulness in dealing with Mother Earth. More information on the Austria 1 program is available at https://oe1.orf.at.