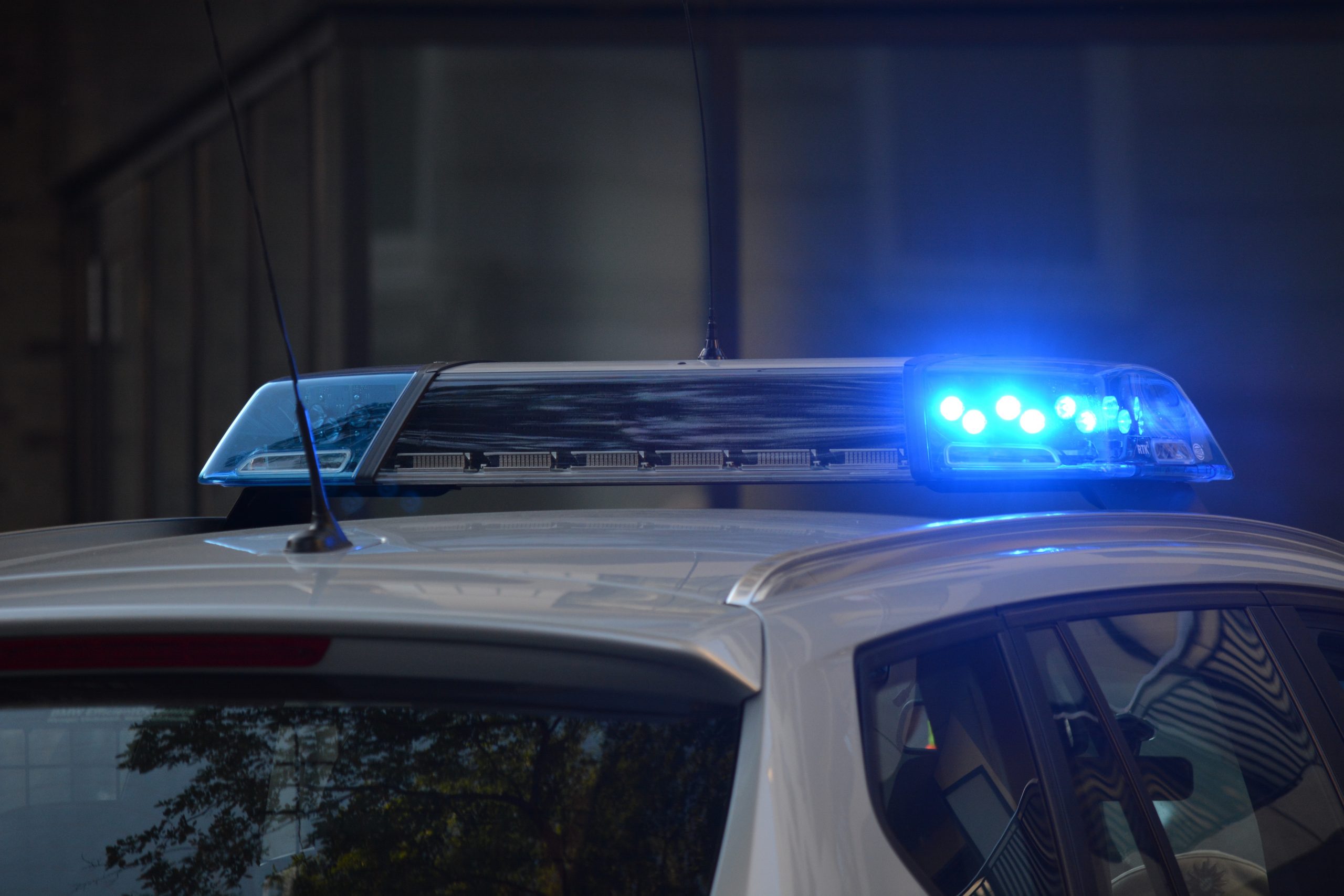 Vienna (OTS) – A research team at MedUni Vienna has developed a new blood test that provides information on immunity to the SARS-CoV-2 coronavirus within just 48 hours. This test is particularly relevant for vulnerable patient:ing groups where the patient’s own antibody response is not meaningful. The test also indicates whether immunity is due to vaccination against SARS-CoV-2 or due to survived infection. Data from the study were recently published in the prestigious journal Allergy.

The newly developed test at the Center for Pathophysiology, Infectiology and Immunology at MedUni Vienna by Bernhard Kratzer under the study leadership of Winfried Pickl and Rudolf Valenta is based on the memory response of T cells to three different peptide mixtures of SARS-CoV-2. T cells are an important part of the cellular immune response: they render cells infected with SARS-CoV-2 harmless and at the same time support the immune response by producing specific messenger substances (so-called cytokines), which are also crucial for important antibody production, among other things. “Currently, it takes at least a week to perform and evaluate such T-cell tests, and the tests can only be performed in specialized laboratories. In contrast, our newly developed test is performed directly with a blood sample and can be evaluated after just 48 hours,” says study leader Winfried Pickl. The new test will be available from September at the Institute of Immunology at MedUni Vienna’s Center for Pathophysiology, Infectious Diseases and Immunology and is particularly useful for those who are unable to produce antibodies against SARS-CoV-2.

Differentiation between vaccinated and recovered

In the course of analyzing blood samples from COVID-19 recovered patients, the research team was able to detect not only the two antiviral cytokines interleukin (IL)-2 and interferon-gamma in large quantities using the peptide mixtures of S, M or NC proteins, but also identify the cytokine IL-13 as a marker for the highly specific T-cell immune response to SARS-CoV-2. IL-13 was previously known as a marker of allergic immune responses, but also appears to play an important role in establishing a long-lived antibody response.
The use of the three different peptide mixtures also allows differentiation between SARS-CoV-2 vaccinated subjects and patient:s suffering from COVID-19. Samples from recovered subjects react with significant cytokine production to all three peptide mixtures, whereas samples from vaccinated subjects react only to the peptide mixture whose protein was induced by the vaccination (S protein), and to which the vaccinated subjects have then also built up cellular immunity. The novel assay therefore allows the detection of a specific cellular immune response to SARS-CoV-2 even in people who, for various reasons, are unable to develop a meaningful antibody response, thus confirming, for example, the success of a vaccination.

In the study, the T-cell response was analyzed even ten months after infection. It was possible to measure a T-cell response that was just as strong as ten weeks after infection. This is remarkable in that the antibody levels in the blood have already dropped significantly ten months after infection. This long-lasting T-cell response should also protect against a severe course in the event of re-infection with SARS-CoV-2 in the future. It has been shown that the cellular immune response of severely ill people who had to be treated in hospital is particularly strong.
The results of this study contribute significantly to a better understanding of the immune response to SARS-CoV-2 and provide rapid evidence of built-up cellular SARS-CoV-2 immunity.