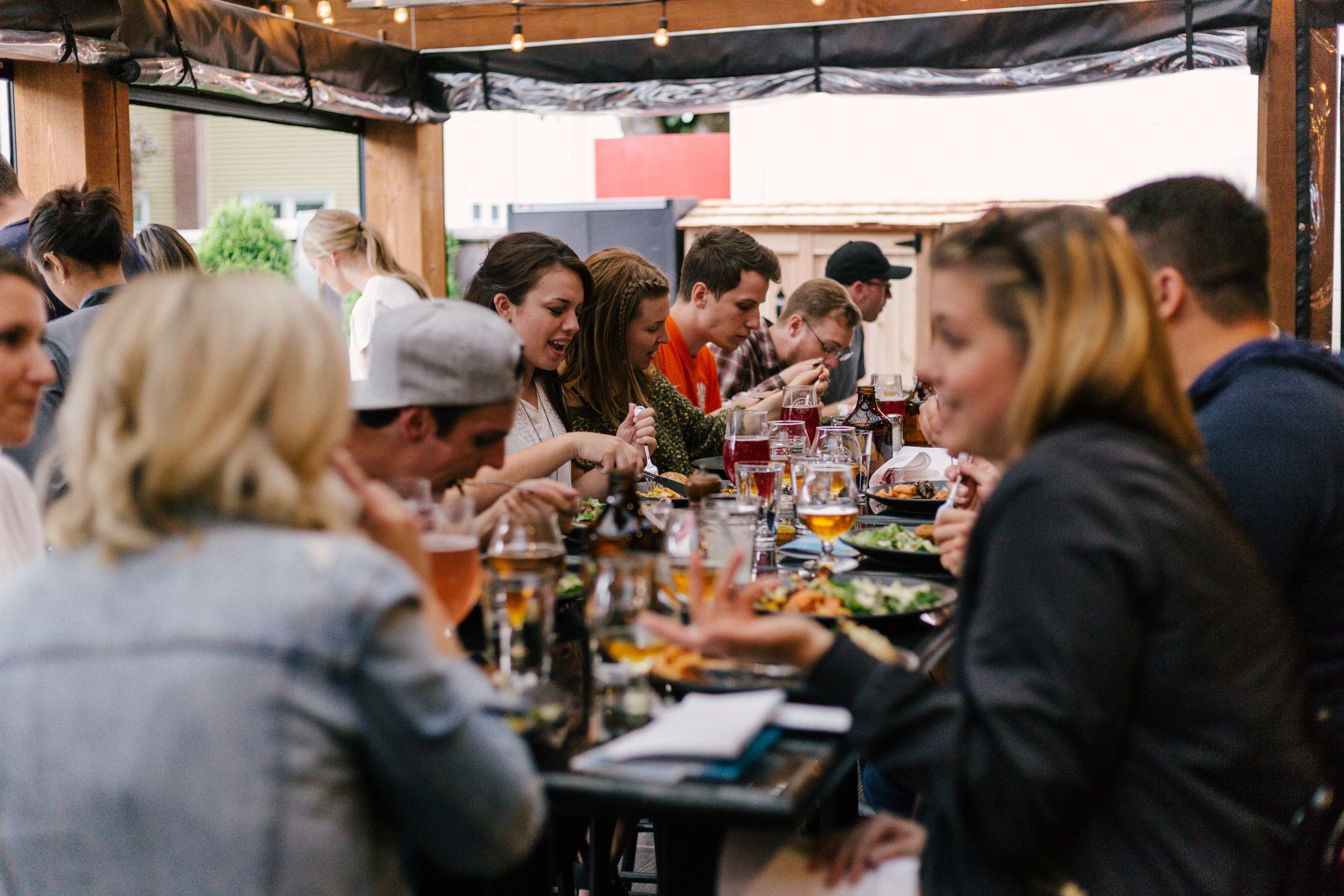 Vienna (OTS) – Ö “Already last weekend, the queues in Salzburg on the Tauern Autobahn (A10) heading south were more than twenty kilometers long in total. This weekend, however, will be even busier,” fears Alfred Obermayr of the ÖAMTC mobility information. In other German states and parts of the Netherlands, the vacations begin, but also many stragglers:in break up according to experience towards the end of July. In Tyrol, the Brenner autobahn (A13) and the Fernpass route will be temporarily congested.

According to ÖAMTC, there will be traffic jams and lost time at the following border crossings when leaving the country:

Other congestion points in detail

Brenner Autobahn (A13) from Innsbruck to the Schönberg tollbooth and in South Tyrol before the Sterzing tollbooth.
Fernpass road (B179) in its entire course.
West (A1) and Tauern Autobahn (A10) from Walserberg to Puch, from Hüttau to Flachau and before the St. Michael tollbooth.
Innkreis Autobahn (A8) between border and town in the Inkreis due to construction work.
Pyhrn Autobahn (A9) before St. Pankraz and Überbach.

ÖAMTC dust consultant Herbert Thaler has a special role to play in the summer travel season. On the Tauern Autobahn, between Hallein and Zetzenberg Tunnel, several construction zones are currently narrowing the roadway over a distance of more than 30 kilometers. Even minor breakdowns can lead to kilometer-long traffic jams in these narrow sections. “We mainly drive around these roadworks areas on the A10. Defective vehicles can be reached quickly by motorcycle,” says Thaler.

Also the flight observer of the partner club from the ADAC takes off again on the summer weekends. Above all the greater Munich area, the Tauern freeway and the Inn valley are flown off. Observations from Germany make it easier to forecast developments at congestion points in Austria.

It is still important to find out about travel routes before starting your vacation. “Delays on the main transit routes are almost inevitable. Dodging difficult or very time consuming. We are currently recording 76 transit closures along transit routes. These are to prevent evasive traffic. So it is generally advisable not to leave the main transit routes, mostly freeways, even if there is a traffic jam,” informs ÖAMTC mobility information. The latest information on vacation destinations is also available at www.oeamtc.at/urlaubsservice.

Before starting your journey, you should therefore be prepared for possible traffic jams. “In a fully fueled car with snacks, sufficient fluids and a good mood, even delays cannot dampen the vacation mood.”

Until August 21, the Bregenz Festival will once again attract many culture enthusiasts to Lake Constance. Delays should be planned for on the access roads to the festival grounds. The ÖAMTC advises arriving by public transport. Festival tickets entitle the holder to use public transport free of charge.

AVISO to the editorial offices: ÖAMTC dust consultants and ADAC flight observers are available for interviews upon request.

Current traffic information, weekend forecast and congestion calendar at: www.oeamtc.at/verkehr or in the cross-modal ÖAMTC route planner www.oeamtc.at/routenplaner as well as in the club’s app: www.oeamtc.at/apps

The post ÖAMTC: Travel traffic jams getting even longer appeared first on TOP News Austria – News from Austria and around the world.