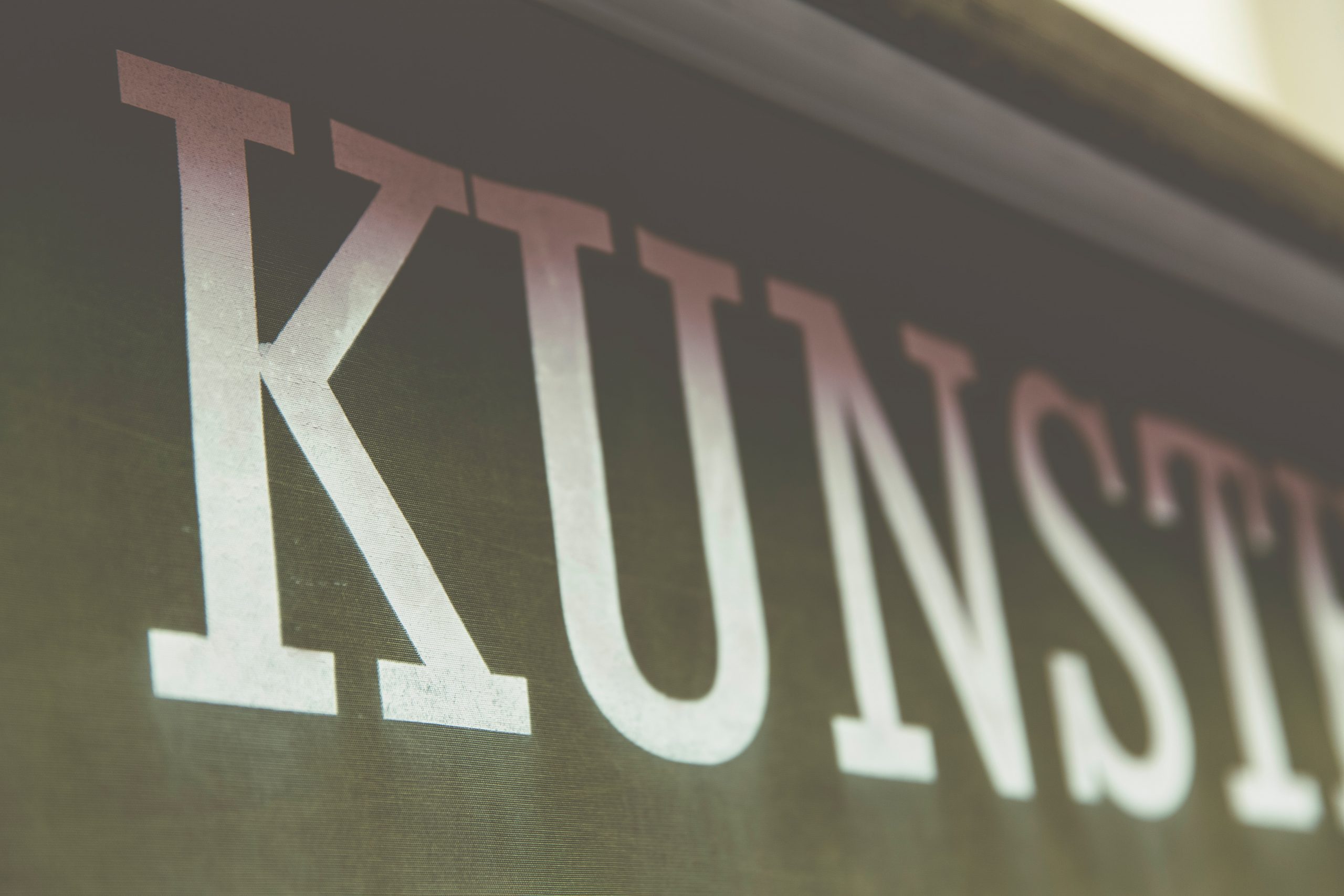 Climate change, droughts and stress: what the heat costs us

The summer is running up to its top form – not only in Austria. In Europe, the first historic heat records have already been broken – and this could be just the beginning. Due to the advancing global warming, heat days in Austria are increasing more and more. Workers in construction and agriculture, for example, are particularly affected by the heat. What is this heat costing us? And: Does climate change endanger our prosperity? Report: Sophie-Kristin Hausberger, Michael Mayrhofer

ECB under pressure: What rising interest rates mean for borrowers

For the first time in more than ten years, the European Central Bank will probably raise interest rates this Thursday. That will hit economically important Italy in particular, which is already groaning under high interest rates on government debt. A rate hike will make that debt even more expensive. A new, controversial ECB crisis tool is expected to remedy the situation and push Italian interest rates down. But the interest rate turnaround will have financial consequences not only on a large scale, but also on a small one. Domestic borrowers with variable interest rates will also feel the rising installment payments. Report: Helga Lazar, Johannes Schwitzer-Fürnsinn

What can companies offer to motivate employees in times of staff shortages? Work-life balance is the buzzword, and it is to be implemented with a four-day week – in other words, fewer working hours with the same productivity and the same salary. Around 70 companies with 3,300 employees in the UK are currently testing how this can be achieved by the end of the year. It is the largest project of its kind in the world and is being scientifically monitored. Coffee breaks and long meetings are being abolished, and free time is being gained in their place. This is expected to lead to greater satisfaction and fewer redundancies. Will the experiment work? Report: Sophie Roupetz from London

The post ORF’s “Eco” on what the heat is costing us appeared first on TOP News Austria – News from Austria and around the world.