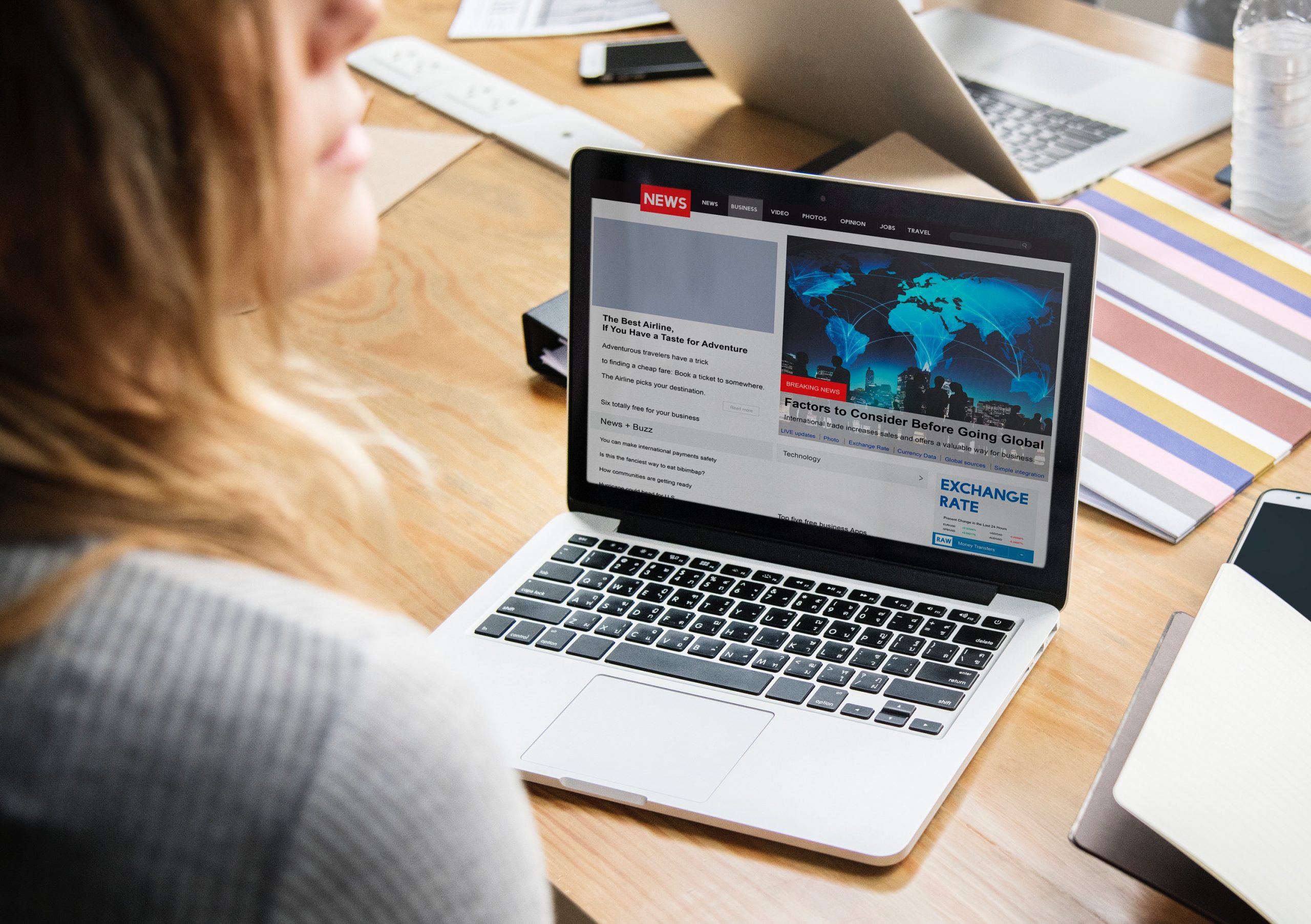 Vienna (OTS) – SOS Mitmensch demands consequences from an inquiry answer of the Ministry of the Interior concerning the deportation case Tina. The answers of the Ministry of the Interior would reveal that the “comprehensive child welfare check” claimed by the ministry so far never took place before Tina’s deportation, the human rights organization said.

“The actual living situation of Tina was never surveyed by the Interior Ministry. Neither the Austrian-born girl nor her environment were ever personally interviewed before the brutal and illegal deportation. Thus also no founded decision in the sense of the child well-being could be made , locates Alexander Pollak, speaker of SOS Mitmensch, a scandalous misconduct of the Ministry.

“So much ignorance about the welfare of children is shocking. Equally scandalous is the attempt to mislead the public by means of the false claim that a “comprehensive” child welfare check had taken place,” Pollak is outraged by the ministry’s actions.

SOS Mitmensch demands consequences. According to the human rights organization, politicians must ensure that no more children are wronged and robbed of their future. In addition, the head of the Federal Office for Immigration and Asylum is ripe for resignation after his misleading claims about the case, SOS Mitmensch said. “The best interests of the child are not negotiable. And it must never become the accepted normality for ministries to operate with untruths in order to cover up abuses,” emphasizes SOS Mitmensch spokesman Pollak.

The post SOS Mitmensch: Exposing query response must have consequences appeared first on TOP News Austria – News from Austria and around the world.