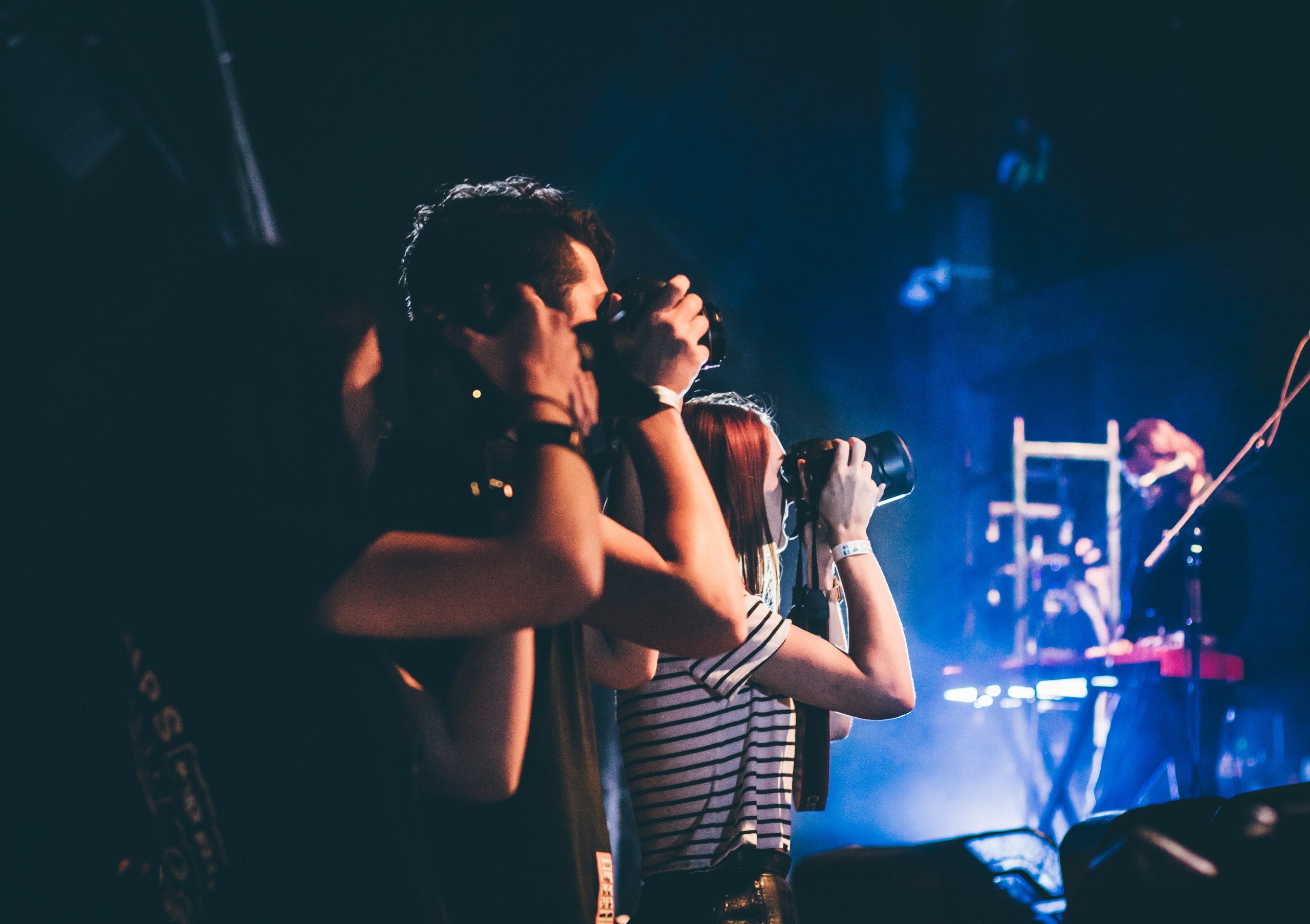 Munich (ots) – * Lavinia and Tim are having a baby

* Preparations for the family’s emigration plans

The Wollnys are back: In the new episodes of the family docu-soap, Lavinia and her boyfriend Tim are having their first child. Silvia is going to be a grandmother again! But can she now bring herself to emigrate to Turkey with Harald & Co. RTLZWEI will be showing “Die Wollnys – Eine schrecklich große Familie” every Wednesday at 8:15 p.m. starting August 10.

Lavinia is going to be a mom

Lavinia and her boyfriend Tim have big news to announce: They’re having a baby! The anticipation at Wollnyheim couldn’t be greater and the parents-to-be are also thrilled. But besides all the feelings of happiness, mom Silvia now wonders: Will her daughter cope with the first year with a newborn without her? She really wants to be there for Lavinia, but actually an emigration to sunny Turkey is planned shortly after the birth date…

Silvia and Harald have a dream: to emigrate to Turkey for a year on trial. But Silvia is worried: Will the people back home be able to cope without her? Not all family members will be able to come with them to their new home. In addition, Estefania and Loredana are not satisfied with the room layout of the apartments they have already rented and are not happy about it. A new hurdle for the mum-of-eleven: without the two youngest at her side, the move is out of the question for her.

Sarafina and Peter’s emigration plans are not yet set in stone either. Everything depends on the health of their twins Emory and Casey. They have a few hospital visits coming up that will determine whether they can join the rest of the emigrants in Turkey along with the babies.

Estefania works on her music career

Estefania can look forward to further successes and milestones in her young music career: In the new episodes, she will be accompanied during the video shoot for her new song!

With all the obstacles that the extended Wollny family has to overcome, romance must of course not be neglected. After the birth of little Haylie Emilia, Tim wants to ask for Lavinia’s hand in marriage, and all the preparations for the big marriage proposal are closely followed – but first the head of the family Silvia has to be asked for permission…

The new episodes of “Die Wollnys – Eine schrecklich große Familie” can be seen every Wednesday on RTLZWEI starting August 10 at 8:15 pm. All episodes are available seven days before broadcast and afterwards on RTL+. The format is produced by Splendid Studios GmbH.

At the Wollnys’, three generations live under one roof and their very personal dream of an extended family. There is love and discussion, they don’t always agree, but they always reconcile. Especially for the head of the family, Silvia Wollny, this is a challenge. She holds everything together and is and remains the rock of the family. As a mother and grandmother, she is constantly on the job and goes through many ups and downs with Harald, their offspring, their partners and their grandchildren. There is always something going on in the Wollnys’ house and the concerns of the family members are manifold. It’s clear that the many Wollnys, big and small, take care of each other! Because only with humor and cohesion can they master the daily challenges of life together.

The post The popular extended family returns to screens: new episodes of “Die Wollnys” starting August 10 on RTLZWEI (PHOTO) appeared first on TOP News Austria – News from Austria and around the world.