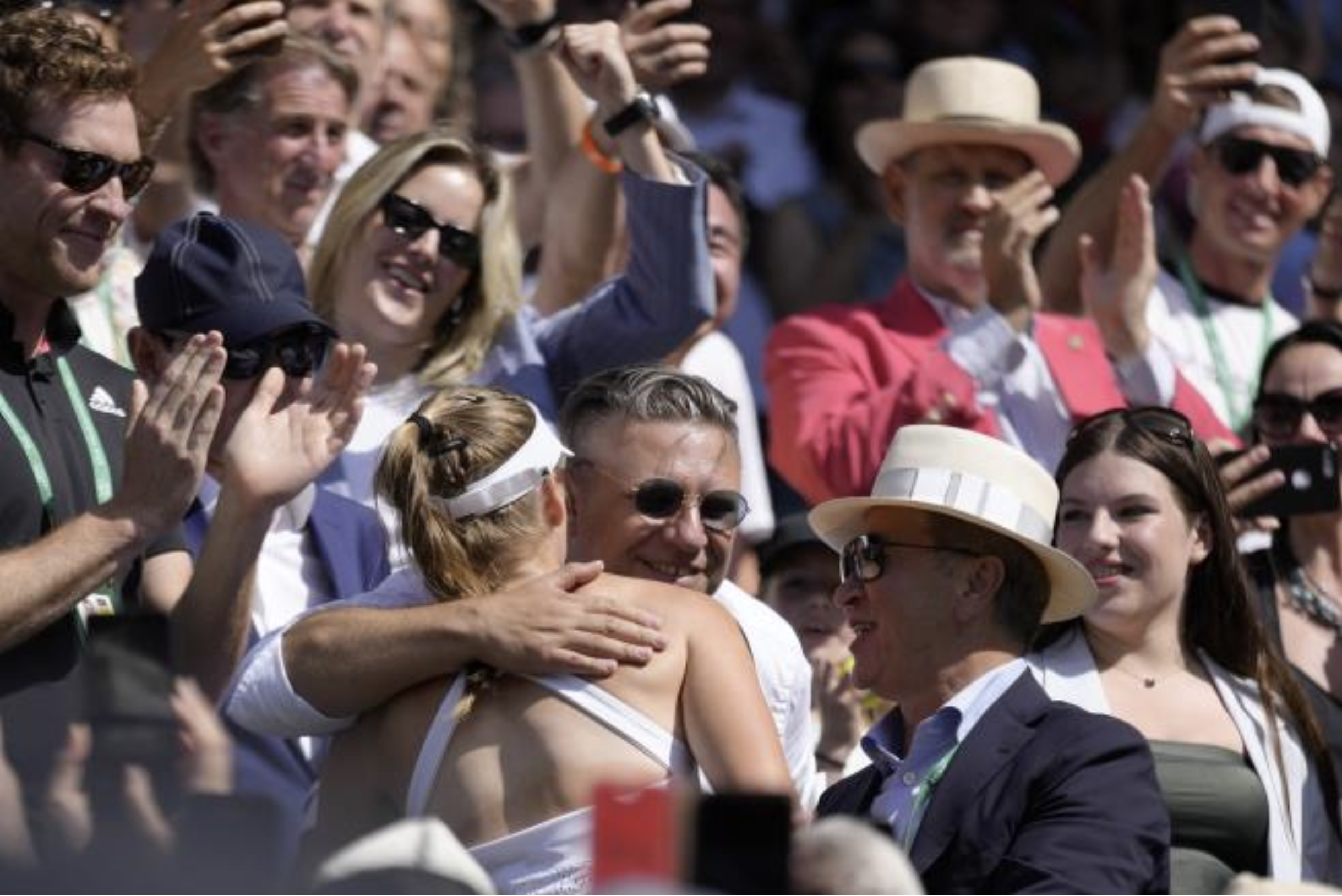 Bulat Utemuratov basked in the applause of the Wimbledon crowd as his protégé Elena Rybakina won the Ladies Singles tennis championship in July.

But off the tennis court, Utemuratov has faced a cooler reception in England as the Kazakh businessman has come under the scrutiny of both Parliament and the courts.

Utemuratov is the founder of Verny Capital, a private equity vehicle that owns various assets including Ritz Carlton hotels and Burger King franchises. He is also the president of the Kazakhstan Tennis Federation, which has supported Rybakina during her career.

Rybakina was quick to give Utemuratov credit for her Wimbledon triumph telling reporters: “I appreciate Mr. Bulat Utemuratov. He came to watch and support me from the semis. He was always on the phone through the weeks, through the matches, supporting me. So I’m really, really grateful for everything.”

But Rybakina’s comments were rare praise for Utemuratov in the UK. In March, a British member of parliament described the oligarch as the “personal financial manager” of Kazakhstan’s former President Nursultan Nazarbayev.

In a speech to Parliament about corruption in Kazakhstan, Margaret Hodge said more needed to be done to prevent the country’s elite from stealing wealth from their fellow citizens.

Hodge said: “Bulat Utemuratov is a former chief of staff to Nazarbayev. A US diplomatic cable reported allegations that Utemuratov was the President’s “personal financial manager” and his own website assesses his personal wealth at $3.9 billion.”

The MP was repeating allegations that first surfaced in diplomatic cables released by Wikileaks that claimed Utemuratov had benefited from his close relationship with former President Nazarbayev and was holding assets for him.

Utemuratov has also faced legal troubles in the UK recently after the High Court issued the largest asset freezing order against the oligarch.

According to the Wall Street Journal, the High Court imposed an unprecedented $5 billion freezing order over Utemuratov’s worldwide assets after a petition from Kazakhstan’s BTA Bank.

BTA claimed that Utemuratov had helped the bank’s former owner, Mukhtar Ablyazov, to hide billions of dollars stolen from the bank. Verny Capital later issued a statement to say that the freezing order had been withdrawn after Utemuratov and BTA reached a settlement agreement.

The British media has also taken an interest in Utemuratov’s connections to Glencore, the London-listed mining giant. Bulat Utemuratov was a partner with Glencore in Kazakhstan in the 2000s and when the miner listed in 2011, Utemuratov’s Verny Capital became one of its largest shareholders.

Their business interests go beyond just mining, however. The Sunday Times reported that Glencore had loaned a Verny subsidiary $237 million to build a luxury hotel and apartment complex in Kazakhstan’s capital Nur-Sultan. But the investment has performed badly and Glencore was forced to write down the value of the loan by $96 million.

The Times also reported that Glencore had invested $23 million in a private school in Kazakhstan called Haileybury Astana. The investment was subsequently written off by Glencore and the shares were transferred to Utemuratov as a gift.