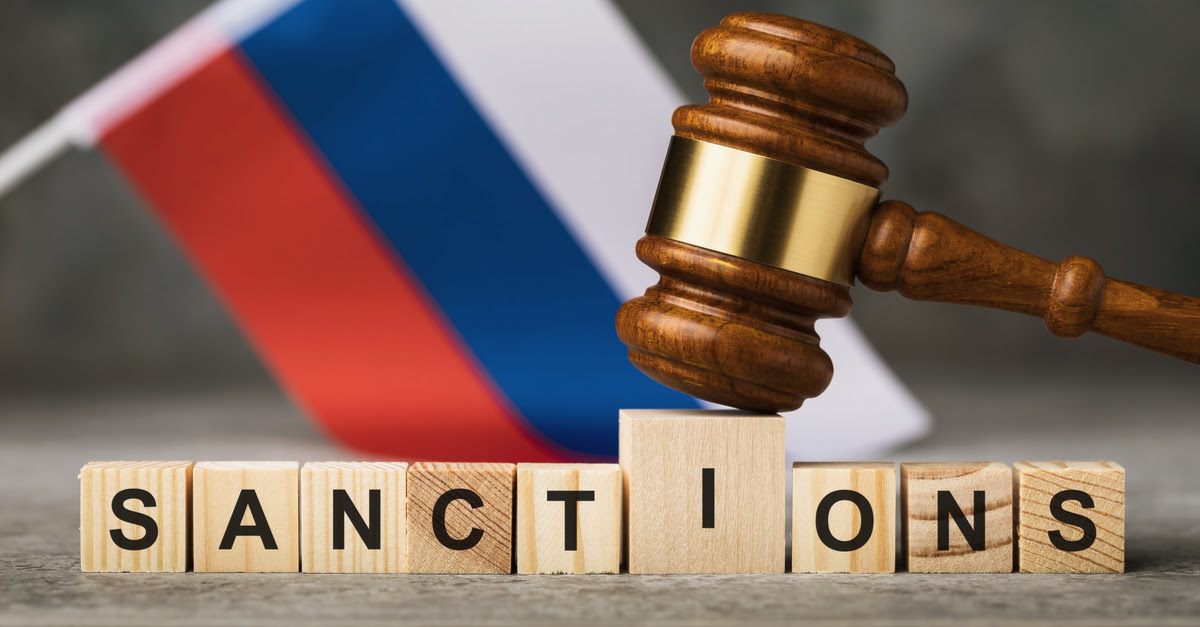 The European Union is in talks about removing sanctions on some 40 Russians. The individuals were sanctioned on the basis of their alleged involvement in Moscow’s invasion of Ukraine, but according to sources cited Bloomberg, the European Council’s legal service has said that some of the penalties were imposed on weak grounds.

Apart from the well-known oligarchs who are closely tied to President Vladimir Putin, several top executives associated with Russia’s so-called “new economy” are among those who are believed to be contesting their designation.

Dmitry Konov, Tigran Khudaverdyan and Alexander Shulgin – former executives of Sibur, Yandex and Ozon, respectively – are largely viewed by the international markets as relatively Western-minded technocrats, albeit with ties to Putin’s vertical of power, who have become collateral damage in the sanctions war.

Yandex, which is often described as Russia’s answer to Google, started off as a search engine in 1997. It has since expanded into different areas and dabbles in everything from ride-hailing to e-groceries.

Khudaverdyan’s sanctions caused some consternation in the international business community due to his public criticism of the war, though he has yet to condemn the actions of the Russian military or Putin, himself. Several weeks after Russian troops launched their bloody invasion of Ukraine on February 24, Khudaverdyan wrote a vaguely general comment on Facebook, stating: “What is happening is unbearable. War is monstrous.”

Khudaverdyan later stepped down after the EU announced that he had been included in its list of sanctions.

John Boynton, the American chair of Yandex’s board issued a statement saying the company was “shocked and surprised” by Khudaverdyan’s designation.

Dmitry Konov, the former CEO of petrochemicals manufacturer Sibur, is also believed to be contesting the sanctions against him. Brussels ruled that Sibur, under Konov, has provided revenue to the Russian government, some of which has been used to fund Moscow’s military; the same claim levelled against Khudaverdyan.

Konov, however, continues to insist that Sibur’s tax contribution has nothing to do with the war in Ukraine. “We are a private company and the arguments […] that the company provides a substantial source of income to the government responsible for the destabilization of Ukraine are not valid,” he told Agence France Presse, insisting that the majority of his taxes were paid at the regional and not federal level.

Konov has attempted to point out that he has close ties with Europe, saying he was heavily influenced by European management practices after attending university in Switzerland.

Indeed, it is true that Konov has a deep footprint in international circles. He’s served as a governor of the World Economic Forum’s Committee for Chemistry and Advanced Materials since 2016 and was named a Commander of the Order of the Star of Italy in 2020 for advancing Russian-Italian business ties.

Alexander Shulgin, the former CEO of e-commerce company Ozon, is also disputing sanctions. The EU cites his attendance at a meeting of business leaders in the Kremlin on the day that the war started as evidence that Shulgin and the other CEOs present were members of “the closest circle” of Putin, according to the Financial Times.

But attendees of the meeting argue that it was scheduled months in advance and that their presence was not an endorsement of the day’s events. Indeed, some have hinted that their attendance at the meeting was “not optional”.

“We were surprised and saddened by the news and the rationale for sanctioning Alexander Shulgin,” said Elena Ivashentseva, the Chairperson of Ozon’s Board of Directors in a statement. “Ozon has always pursued the highest standards of conducting business with the goal to provide the best services to our clients and merchants, whilst creating maximum value for our investors,” she added.

One common theme among the executives who fell under sanctions is that of relative success in growing their businesses. Under Shulgin, Ozon’s business grew twentyfold in just four years. After becoming CEO in 2017, he took Ozon to IPO on the Nasdaq exchange, where it raised a cool $1.2bn. It has now grown into a hugely successful company, often described as Russia’s answer to Amazon.

Yandex went public on NASDAQ in 2011 in the biggest IPO of any internet company since Google in 2004. The company undertook a successful corporate governance restructuring when Khudaverdyan became deputy CEO in 2019, helping it to avoid a foreign ownership ban and reconciling competing pressures from shareholders and regulators.

Similarly, Sibur has grown from a minnow into an industry leader under Konov. When he joined the company in 2004, it was a post-Soviet industrial asset on the brink of bankruptcy. By 2021, Sibur’s annual turnover had increased by $12.9 billion.

The corollary to successfully growing your business is increasing your company’s debt burden. It is no coincidence that these particularly successful executives face sanctions. The European Council justifies the penalties against executives by pointing out that their companies contribute to the budget of the Russian Federation through tax revenues.

The individuals facing sanctions argue that the success of their companies should not be held against them and that much of their tax revenue is paid to local administrations, not the federal budget which funds the military.

The European Union has already sanctioned 1158 Russians and 98 Russian entities through seven far-reaching sanctions packages. The European Commission says that the sanctions are “hitting Russia where it hurts,” but if the individuals in question win their cases, it would not be the first time that sanctions have been overturned.

The EU’s most recent round of sanctions has been described as a “maintenance and alignment” package – designed to tweak established sanctions to make them as effective as possible without harming European interests or global food and energy security.

Crucially, the EU’s seventh package also lifted a ban on the supply of some technology and services to Russia’s aviation sector. Brussels explained that certain technical assistance and technology were still “needed to safeguard the technical industrial standard-setting work of the International Civil Aviation Organization”.

The established ban on aviation technologies was endangering Russian planes by depriving them of needed checks and refurbishments. By reversing the decision, the EU will be hoping to maintain safety standards and avoid responsibility for any accidents.

But the decision will also be welcomed by European aviation companies like Airbus, which will avoid the potential reputational damage inflicted by incidents on aircraft which haven’t been serviced.

An Airbus A320-200 from Russia’s flagship airline Aeroflot.

Similar logic underpinned the United States’ U-turn on sanctions against Russia’s aluminium industry. In 2019, the Treasury Department reversed sanctions against the world’s second-largest aluminium manufacturer, Rusal, due to concerns that the penalties would cut off a crucial source of the metal.

The reversal was widely viewed as a success not just for Rusal, but also for world metals markets and American economic interests – with the company agreeing to corporate governance changes and greater transparency in response to Washington’s concerns.

In the cases of both aviation services and Rusal, the reversal of sanctions was considered to be the most responsible option, and the parties which enforced the sanctions recognised that their unintended consequences risked overshadowing their geopolitical leverage.

Individuals sanctioned by the EU will be keen to demonstrate that their cases are similar. While lawmakers have tried their best to avoid penalising companies which play a structurally significant role in global supply chains, the executives might argue, they have drawn up new sanctions at record speed, and have inevitably implicated some companies which help Europe as much as Russia.

Although the likes of Yandex, Sibur, and Ozon have not been sanctioned directly, a fact which raises questions about the decision to sanction their top management, the effect of sanctioning their executives is still detrimental. The reputational damage inflicted has meant that European companies are unwilling to do business and have had to find other sources for similar products – whether polymers or software.

The question that is apparently now going through the minds of European decision makers will be how they can strike the right balance between exerting intense political pressure on the Kremlin while minimizing disruptions to European trade and global supply chains.

The EU’s seventh package of sanctions will add up to 48 new entities to the list of sanctioned Russians. The outcomes of ongoing court cases will show how rigorous the EU has been in vetting candidates for the list of designated persons.

One thing is for sure: Europe has no intention of slowing the pace any time soon.