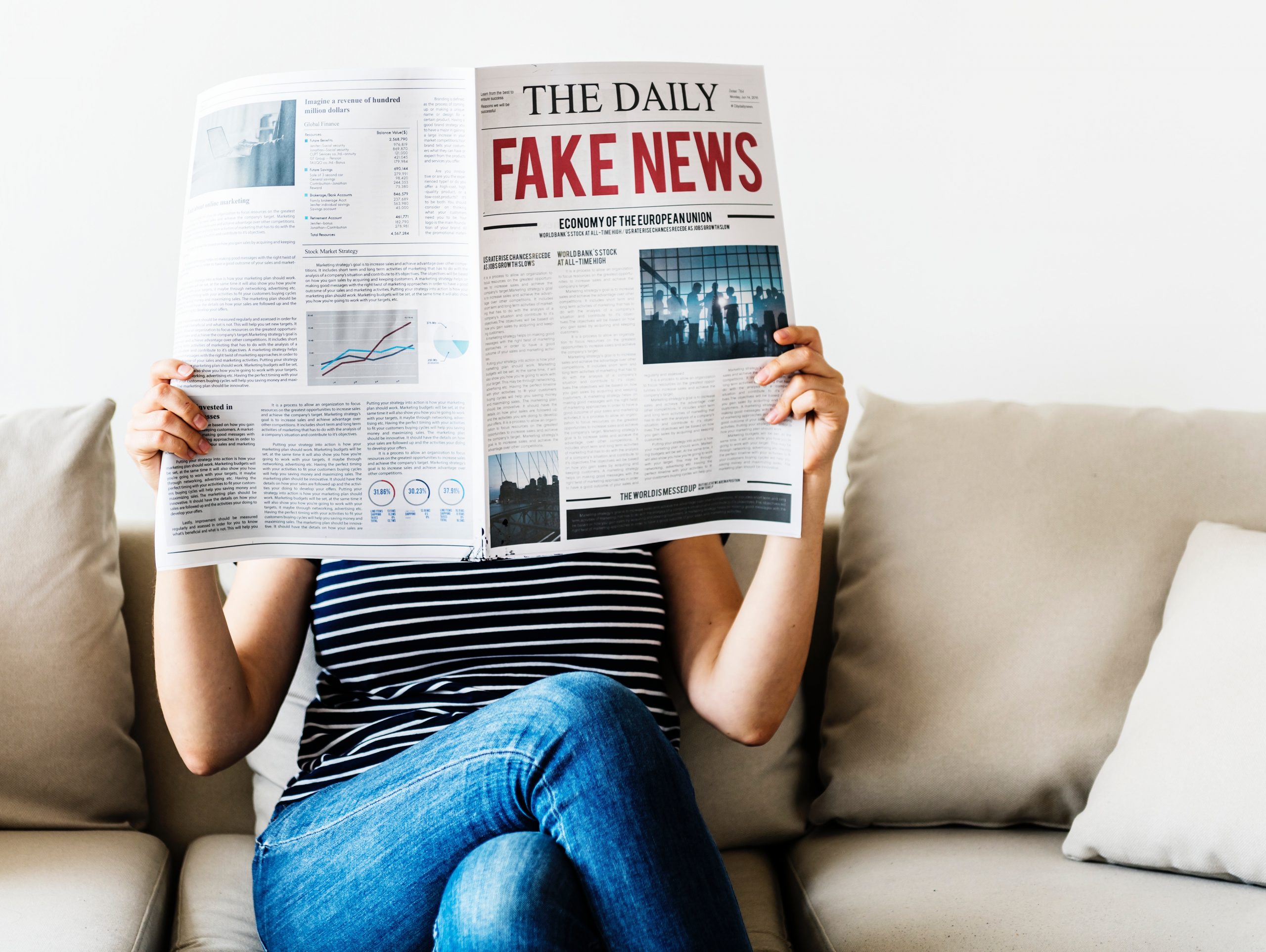 Innsbruck (OTS) – Only five months before the shutdown of the last three nuclear power plants in Germany, Europe’s supporters of nuclear power are sensing morning air thanks to the gas crisis. One of them is CSU leader Markus Söder, but he is overstepping the mark.

It sounds simple: nuclear instead of gas, energy independence instead of Russian blackmail. But what sounds simple rarely is. Germany’s planned phase-out of nuclear power at the end of the year has become a European political issue and is shaking the foundations of the Green Party within Germany. But there is more at stake than just sensitivities and supposedly quick solutions.
EU countries that are not as dependent on Russian gas as Germany and Austria are not very enthusiastic about cutting their own energy consumption by 15 percent out of solidarity and even helping out with their own gas reserves in an emergency. This is grist to the mill of demagogues like Prime Minister Viktor Orbán, who immediately served up his number one bogeyman, the EU Commission, to the Hungarians as the party responsible for an impending gas theft. But the emergency plan is not a one-way street. Europe’s states are so closely intertwined economically and in terms of energy that a state of emergency in one country would sweep the others along with it.
Vehement supporters of nuclear power, such as France or Slovakia, see themselves confirmed in their view that a nuclear phase-out is nonsense and only creates problems. Accordingly, they insist that the nuclear power plants in Germany remain on the grid and that gas-fired power generation be discontinued. However, this would not make up for the gas shortage. Also, the great paean to nuclear power as a solution is nonsense. France currently has to import massive amounts of electricity because more than half of its 56 reactors are out of operation – due to costly maintenance work, defects or because cooling with river water is not possible due to the heat wave. So it is not only the enormous safety risk – Fukushima and Chernobyl seem to have been forgotten – and the unresolved final disposal of radioactive waste that call nuclear power into question, but now also global warming.
But the best argument against nuclear power is provided by Bavaria’s Minister President Markus Söder, of all people, because he is a massive advocate of it. The CSU leader likes to be photographed hugging trees, but the whole of Germany knows that his party is slowing down the use of renewable energy, for example by preventing the expansion of power lines for wind power. And Söder also has the audacity to recommend to the north the extremely environmentally harmful fracking, the extraction of gas from rock. In this way, he reveals that the gas crisis also serves as a pretext for the proponents of nuclear power to stay in old waters instead of investing in a sustainable and livable future.

The article Tiroler Tageszeitung, editorial, issue of August 1, 2022. by Gabriele Starck. “Quick solution with high risk”. appeared first on TOP News Austria – News from Austria and around the world.