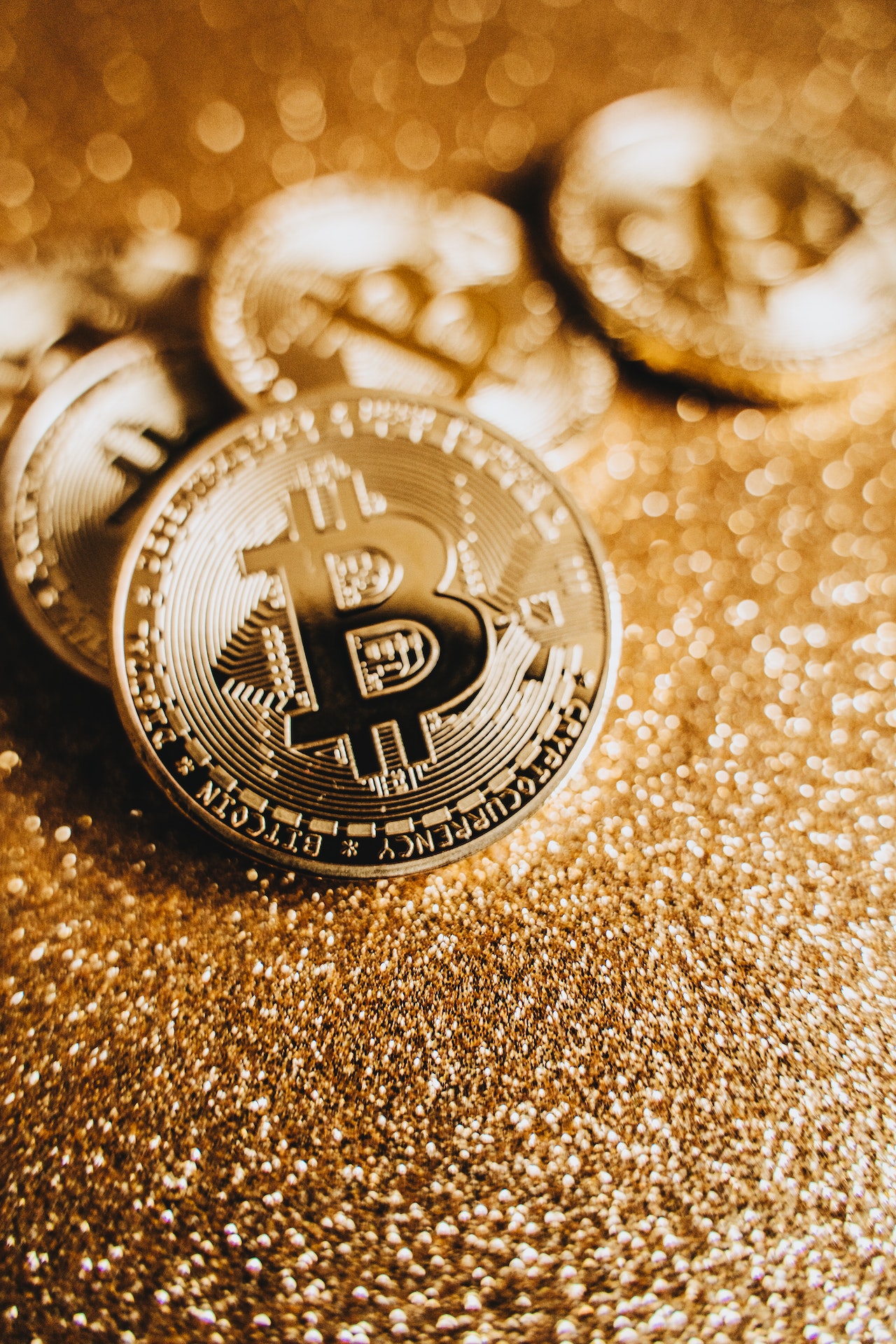 While cryptocurrencies should be familiar by now, especially to investors, digital state currencies are still in their infancy. Currently, a first concept for digital currencies is being developed on a European basis. However, according to the German government, this is not to be implemented so quickly. They are still working on a viable concept and are currently conducting studies. However, the framework conditions under which such a state digital currency can be used are still unclear. At present, the e-euro, as the European digital currency is to be called, is being traded as a supplement to cash. However, the path is ultimately clear anyway. The abolition of cash is, of course, a long-term wish of every government. Not only governments but also banks have been working towards this for many years. Cash and old-fashioned card payment methods in particular require a great deal of energy nowadays, and as has now become known, classic card payments also cost a great deal of energy, with the constant maintenance of connections and devices alone costing around 4.4 million kilowatt hours of electricity per year.

A state-owned digital currency based on digital wallets on cell phones could certainly remedy this situation. Although this would then also require an Internet connection, it would certainly merely be an appendix to what people use anyway due to the mobile network. However, digital state currencies have a big problem: they should be capped. Currently, the e-euro is being discussed to be introduced to a limit of €3,000, as Merkur reports. This should be completely sufficient for most transactions in daily life. However, it becomes a problem at the latest when traders have to accept the currency. Let’s just think of a car dealer who can’t carry and/or accept more than 3,000€ of digital cash. That can become a problem.

Cryptocurrencies, on the other hand, are more flexible to use and have no limits. This means that a merchant can theoretically accept and use any amount. Nevertheless, cryptocurrencies also have advantages and disadvantages. Even if you want to use them “only” for trading they can consume a lot of energy under certain circumstances. Anyone who has experience with crypto traders like bitcoin code will certainly know that especially the deposits and withdrawals in such systems can sometimes take several hours. The energy hunger of cryptocurrencies is also unbroken. However, the cryptocurrency Solana in particular now wants to remedy this.

The first crypto smartphone is to be launched on the market as early as next year. The smartphone is to have its own secured chip, which above all introduces a new level of mobile crypto security. The keys for accessing a wallet are stored on a dedicated chip that is decoupled from the actual system. These keys cannot be read by software, so it will not be possible to read the smartphone, which has its own integrated hardware wallet.

However, the makers of the Solana smartphone have taken a heart for technology and made sure that we get a usable smartphone. The technical specifications of the Solana smartphone have already been finally announced on the official website. It is a high-end smartphone with a pleasantly large 6.67-inch display, driven by a Snapdragon8+ gen.1 processor, equipped with 512GB of storage and 12 GB of ram, it should be able to cope with all the demands placed on modern smartphones. The usual tasks like photo-graphing, cloud access, even mobile gaming should not be a problem. Nevertheless, we can only hope that it will have a very efficient energy-saving mode. Especially a failure of a payment device should be difficult.

However, this shows less the clear advantage of cryptocurrencies nor an inability of digital state currencies, but rather the fact that we still have a long way to go. However, while many governments are currently refusing to make the move to a digital state currency, cryptocurrencies are pioneering the idea and providing the first proofs of concept. Whether Solana can establish itself as a long-term currency just because of a good smartphone remains to be seen, but the overall concept may well serve as proof of concept. This will become an important step in the direction and perhaps pioneering for the coming generations of digital payment methods. In this way, perhaps some of the lost trust in cryptocurrencies in recent months can be brought back.

The post Cryptocurrencies vs. Digital Currencies appeared first on TOP News Austria – News from Austria and around the world.