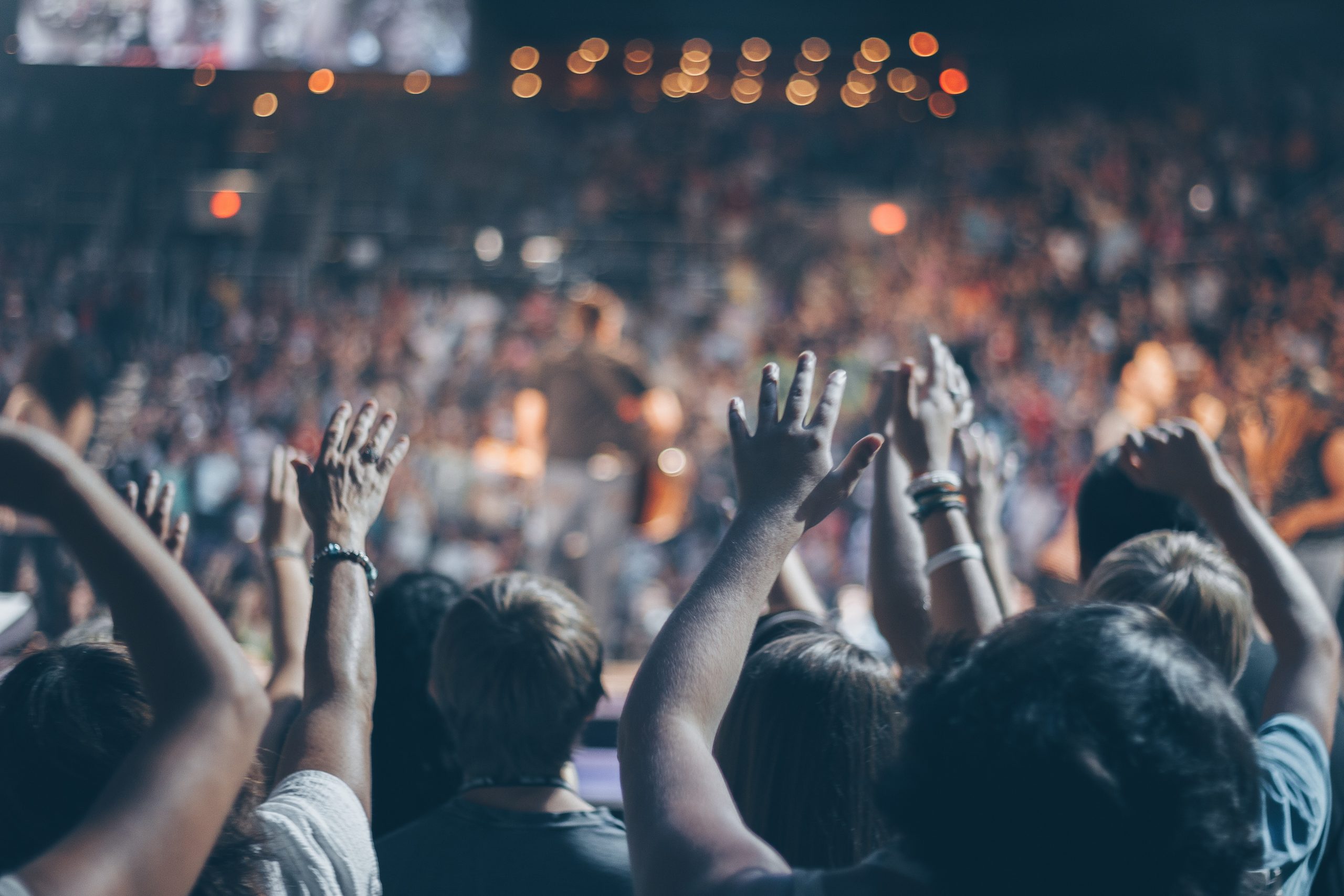 Vienna (OTS/RK) – The major fire in the Inzersdorf industrial area in Vienna-Liesing has been under control since about 6:30 pm. Thanks to the massive deployment of the Vienna Professional Fire Brigade with 26 vehicles and more than 100 emergency personnel, the flames did not spread to the office wing of the food wholesaler; this part of the building could be preserved. Persons present in the building could leave the fire area independently, according to current information no one was injured.

For the time being, it has not been possible to remove all of the fire as the hall is in danger of collapsing, which makes it extremely difficult to extinguish the fire. The professional fire department is therefore setting up a fire watch overnight, which can intervene immediately if the fire flares up again. The operation will continue for several hours, but the number of emergency personnel is gradually being reduced. The exact cause of the fire remains under investigation.

The post Major fire in Liesing: fire under control appeared first on TOP News Austria – News from Austria and around the world.