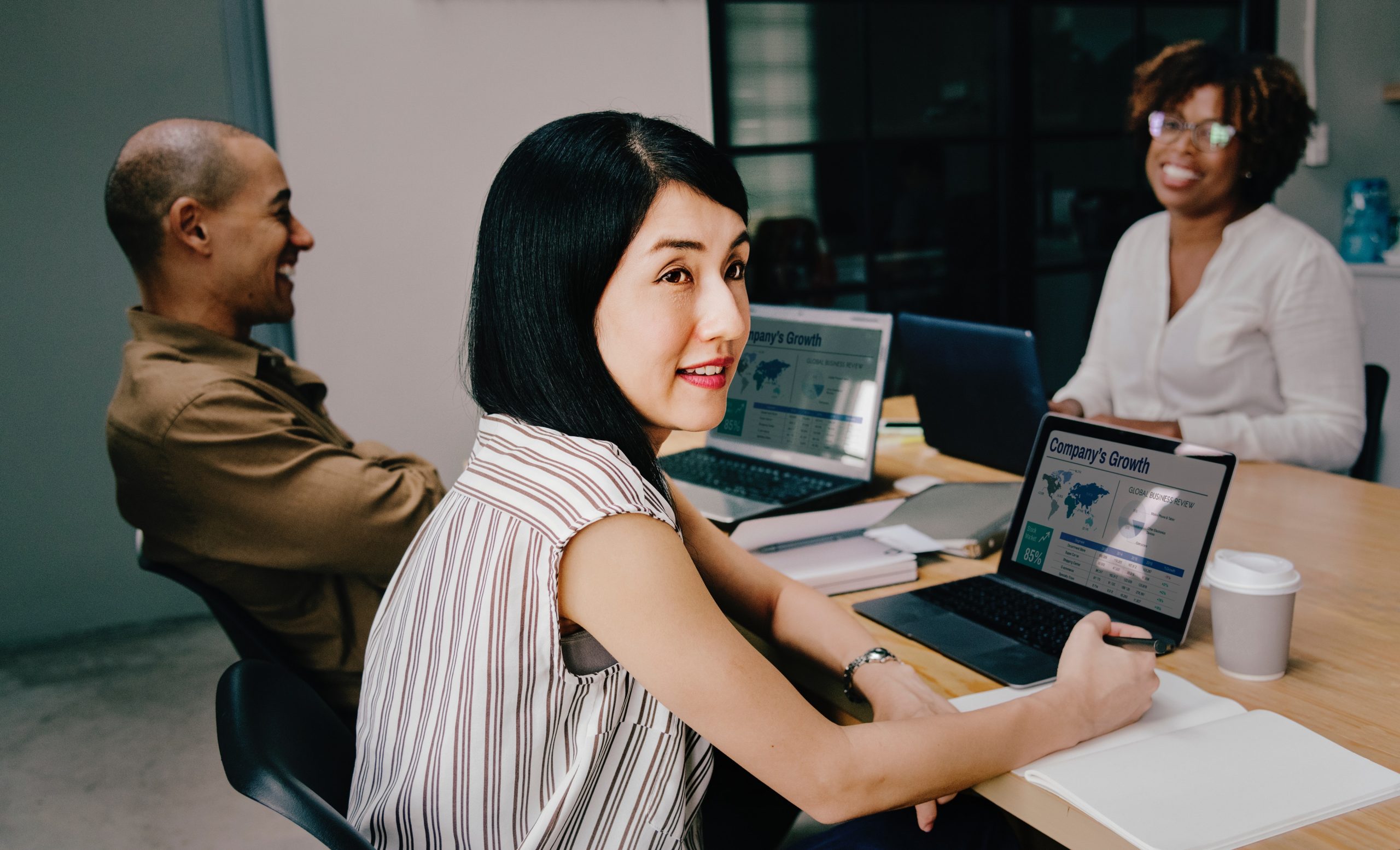 The official opening took place at the more than 17-hectare “Eternal City” resort, the centerpiece of the complex, which covers more than 260 hectares in total.

* Congress Hall with a capacity for 3,500 visitors;

Designed and curated by renowned Uzbek artist Bobur Ismoilov, Eternal City will offer guests a rare opportunity to explore a combination of Hellenistic and Islamic cultures that make up the diversity of Uzbekistan’s ancient heritage. The area is home to art galleries and workshops of artisans from all over Uzbekistan – more than 100 masters are currently on display at Eternal City.

Eight world-class hotels are scheduled to open after September 20, 2022, including two five-star and two four-star hotels. The Samarkand Regency Amir Temur Hotel (5*) will be the first member hotel of the prestigious LHW Association to open in Central Asia.

The specially designed Eco Village combines sustainable wooden architecture with modern luxury and will be available for visitor accommodation. Amenities include swimming pools and high-end kitchens.

Pedestrian and bicycle paths, roads, canals, bridges, parks, the largest convention center in Central Asia, recreation and wellness areas, and medical facilities will provide an unprecedented experience for both leisure and business tourists.

The entirety of the complex impressively demonstrates Samarkand’s role as an emerging tourism capital of Central Asia, which is further enhanced by the new international airport terminal that opened earlier this year.

“Three years after work began, we now stand with trepidation and pride before the opening of the Silk Road Samarkand Tourism Center. I am sure that this unique tourist complex will become a model of world-class hospitality for the whole of Central Asia. The opening of Silk Road Samarkand is a significant event not only for the people involved in its creation, but also for the country in general.”

Enter Engineering, the general contractor for the project, supervised the construction, electrical installation work and landscaping of the complex. The company laid 46,000 km of cables, used 2,700 tons of steel and 384,000 m3 of concrete, constructed 12 bridges, cleaned and rehabilitated 46 hectares of man-made canals, including a 2,215-m-long rowing canal, and laid more than 20 km of roads.

More than 10,000 specialists were involved in the design and construction of the $580 million project, including more than 2,000 from abroad.

“The construction of the Samarkand Tourist Complex represents an important milestone for our company. I am sure that today, in the face of all this splendor, the hearts of the thousands of construction workers who participated in the construction of the complex are filled with pride. As a company, we have gained unparalleled experience from the project, which I am sure will be of great benefit to us in the future.”

The opening festivities culminated in a magnificent theatrical performance in two parts, which first took the audience to the street and then transitioned into a grand theatrical show on the main stage of the Eternal City, which was transformed into the observatory of the historical Uzbek figure of light Mirzo Ulugbek. Produced by a team of Uzbek and international choreographers, artists, directors and technical specialists, the performance was a declaration of love for Uzbekistan’s historical traditions, culture and modern aspirations.

The center caters not only to travelers but also to business and medical tourists. The high-tech convention hall with thirteen conference rooms has capacity for 3,500 people.

Health tourism will add another dimension to the project. The resort’s medical area consists of four Wellness Park Hotels, each equipped for comprehensive medical examination and physical and mental well-being.

Over 50,000 roses, 30,000 trees and more than 238,000 shrubs from Germany, Belgium, Italy and Holland will be planted in the park. There are 50 species in total, including 5 different kinds of sakura, magnolia, bamboo, willow and others. Guests will also find 10,000 native plants: the best varieties of apples, grapes, pomegranates, mulberries, as well as plum, peach and apricot trees.

The post THE TOURISM MUSCENTER SILK ROAD SAMARKAND IS READY FOR ITS FIRST VISITORS appeared first on TOP News Austria – News from Austria and around the world.